Water and the Health of Latino Kids 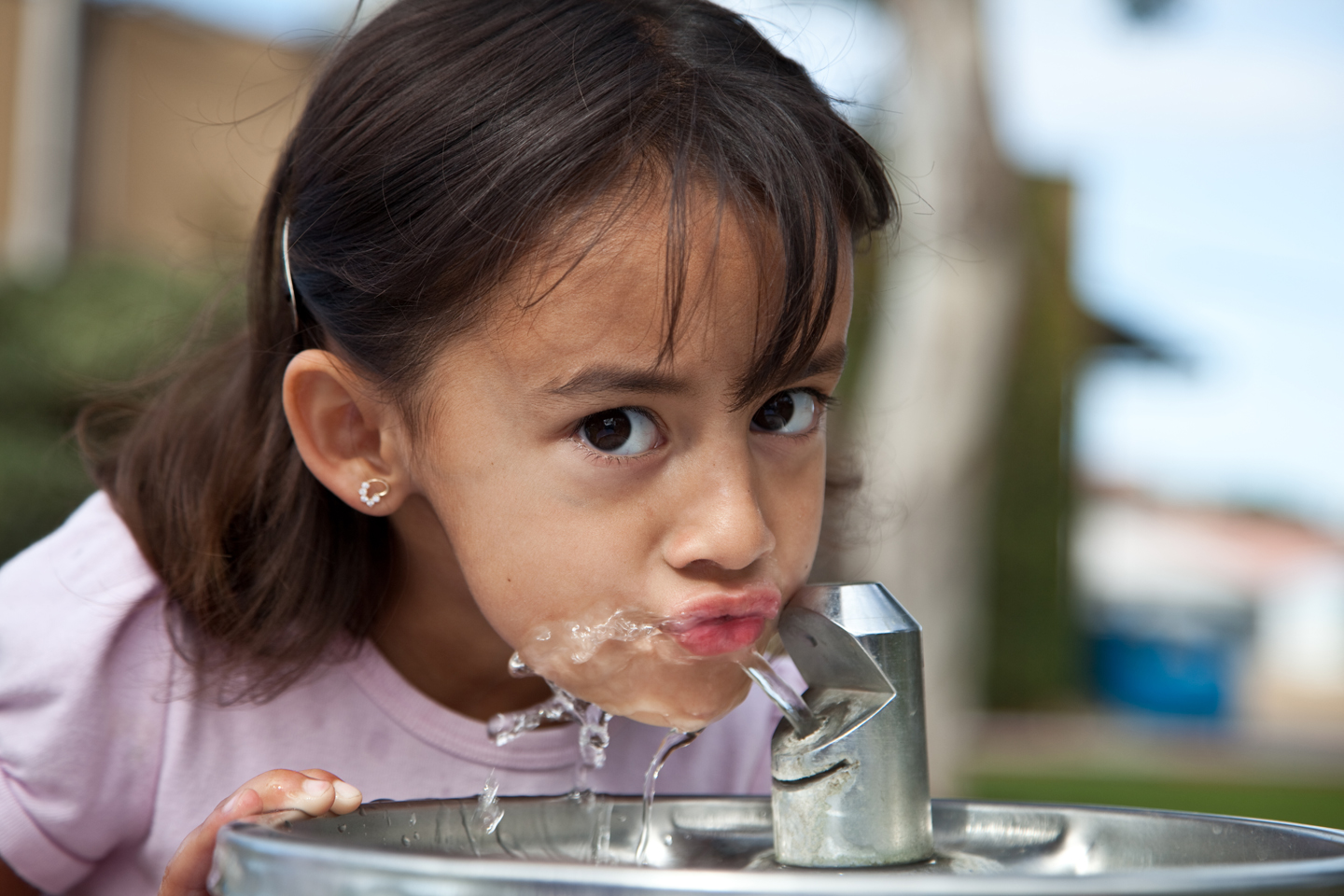 They also are more likely to perceive tap water as unsafe?

What changes can promote water?

Also, kids would consume 205 fewer calories a day by replacing sugary drink consumption with low-fat milk at meals and water between meals.

The new research has two big recommendations to push water:

What can you do?

Like many parents, Medina, a mom from Denver, was initially weary of serving tap water to her 10-year-old daughter. Having grown up in Mexico where the water is not always safe to drink, she was concerned about the quality of Denver’s tap water.

After volunteering with a local community organization Westwood Unidos and learning from her dentist that tap water can promote healthy teeth, Medina was encouraged to spread the word about drinking water instead of juices and sodas to her peers.

This was especially important to Medina because Latino kindergartners were more likely to have untreated tooth decay and so many parents relied on sugary drinks. If a child does not like to drink water Medina recommends that parents add ice and fruit to the water.

“Many parents don’t know how to take care of their kids’ teeth, and with this campaign, I am helping them learn, this is what motivates me to work,” Medina said.

Women in Juarez find themselves stalked by another kind of killer
Comment
A sacred light in the darkness: Winter solstice illuminations at Spanish missions