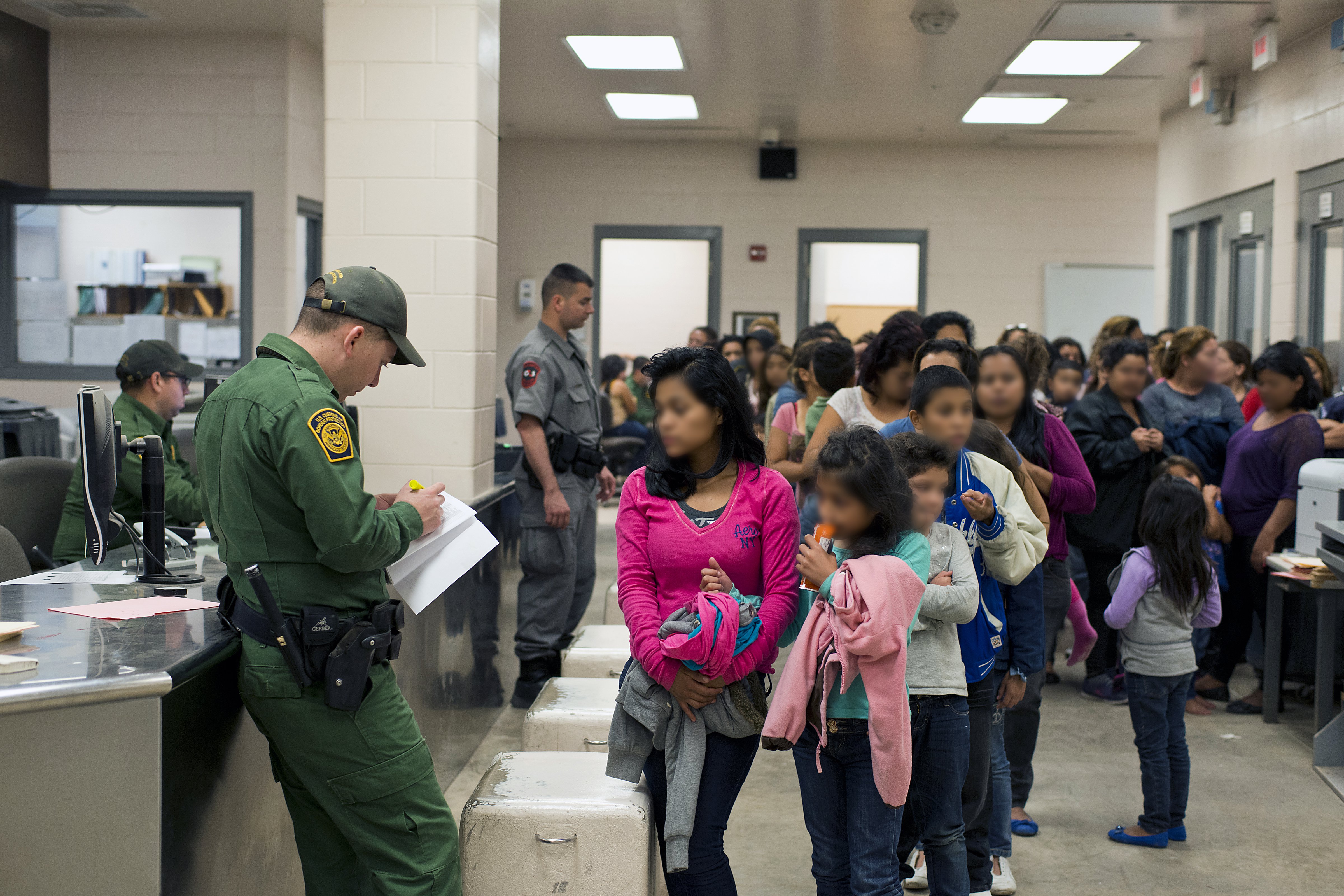 It’s fair to say that most of us working in the youth justice field do so because we’re committed to brighter futures for all kids, especially the ones facing the longest odds. We believe in human potential and second chances. We also believe that ensuring young people reach that potential requires policies that keep families together and allow them to flourish, communities that support them and systems that protect them.

I write with a sense of urgency because recent shifts in U.S. immigration enforcement policy are threatening our core values and putting noncitizen youth in the justice system at greater risk of arrest, immigration detention and deportation.

Currently, local law enforcement often stands on the frontlines of immigration enforcement, and this national context is presenting challenges for local juvenile justice systems. The stakes are high. Immigrant youth face serious and negative consequences such as separation from family and community and removal from the country.

It’s up to us to hold true to the values of our field by supporting all young people in our communities. We have a unique opportunity to support noncitizen youth in the juvenile justice system, rather than expose them to setbacks that compromise their ability to reach their full potential.

In order to do that, practitioners need to understand the most pertinent federal policies and their options under the law. Advocates, too, need the latest information so they are able to hold their systems accountable for keeping young people from being unnecessarily separated from their families and communities.

With that in mind, the Annie E. Casey Foundation turned to experts at the Immigrant Legal Resource Center to encapsulate this information and offer practice recommendations to the field. In the resulting 2018 update, which is available now, they have highlighted changes in policy and practice recommendations made since 2014 when the foundation issued “Noncitizen Youth in the Juvenile Justice System” for practitioners.

The increasingly real threat of deportation for immigrant families causes high levels of anxiety in young people — noncitizen and U.S. youth alike — and threatens the stability of their families. Accordingly, it is likely that immigrant children and families will fear cooperating with juvenile justice officials because they could be reported to U.S. Immigration and Customs Enforcement (ICE) and jeopardize their ability to remain in the United States. This is especially true because various aspects of the executive orders seek to enlist local police in large-scale deportation efforts in ways that could erode community trust in law enforcement.

In light of the current context of increased immigration enforcement, the updated practice recommendations include the following:

At the Casey Foundation, we recognize the burden these executive actions place on systems that support children and families. We appreciate how hard it is for state and local agencies to balance the priorities and pressures of day-to-day operations and reforms with the swirl of issues surrounding immigration enforcement, whose consequences you are witnessing firsthand.

As a foundation that is focused on improving outcomes for children and ensuring racial and ethnic equity, we encourage you to protect immigrant families from harmful policy decisions. City and county government, communities and religious and other organizations that seek to support immigrant children and parents should be allowed to do so without fear of retribution.

As hard as this work is, it is consistent with our shared value of keeping youth with their families in the communities they call home. The Casey Foundation’s statement on executive actions on immigration and its latest Race for Resultsreport make clear how important it is for young people — all young people —to grow up in families. It is in this spirit that we offer the latest policy information and practice recommendations for working with noncitizen youth.

Nate Balis is the director of the Annie E. Casey Foundation’s Juvenile Justice Strategy Group. He has more than 15 years of experience in juvenile justice, social policy, research and system reform.