Latina Lista: News from the Latinx perspective > Columns & Features > BlogBeat > Why obesity continues to plague Latino population (and what you can do about It) 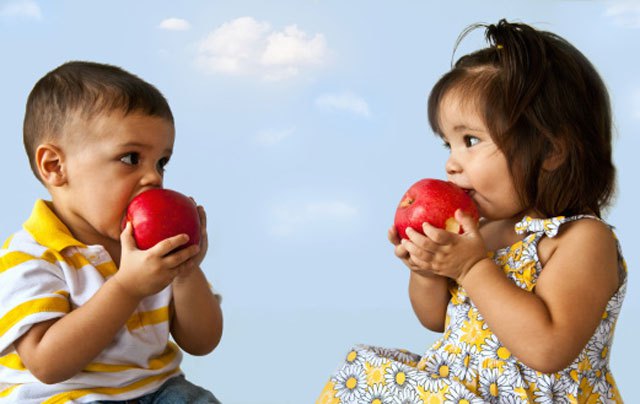 U.S. adult obesity rates remained mostly steady―but high―this past year, although Latino adults and children continue to suffer higher rates than whites, according to a new report by the Trust for America’s Health (TFAH) and the Robert Wood Johnson Foundation (RWJF).

The report found that adult obesity rates increased in six states and remained stable in the rest.

“Stabilizing rates is an accomplishment. However, given the continued high rates, it isn’t time to celebrate” because obesity increases the risk for heart disease, diabetes, and cancer, said Dr. Jeffrey Levi of TFAH. “We’ve learned that if we invest in effective programs, we can see signs of progress. But, we still haven’t invested enough to really tip the scales yet.”

Why? The answer is complex.

Prevention is key, as well as increasing healthy communities.

To make a difference, visit the Salud America! website to look at exactly what’s going on in your neighborhood to fight Latino obesity, and learn how real people took small steps to make big changes in their schools and communities.

For example, students pushed for healthier lunches in Texas and spoke against sugary drinks in California.

“We urge parents, teachers, and community leaders to visit our website and learn that small steps can be taken to make healthy changes for Latino children—that’s how we make progress happen,” said Dr. Amelie G. Ramirez, director of Salud America! and the Institute for Health Promotion Research at the UT Health Science Center at San Antonio. “This can help build a culture of health for all people.”