Latina Lista: News from the Latinx perspective > Columns & Features > BlogBeat > Why Puerto Rico ‘doesn’t count’ to the US government

Why Puerto Rico ‘doesn’t count’ to the US government 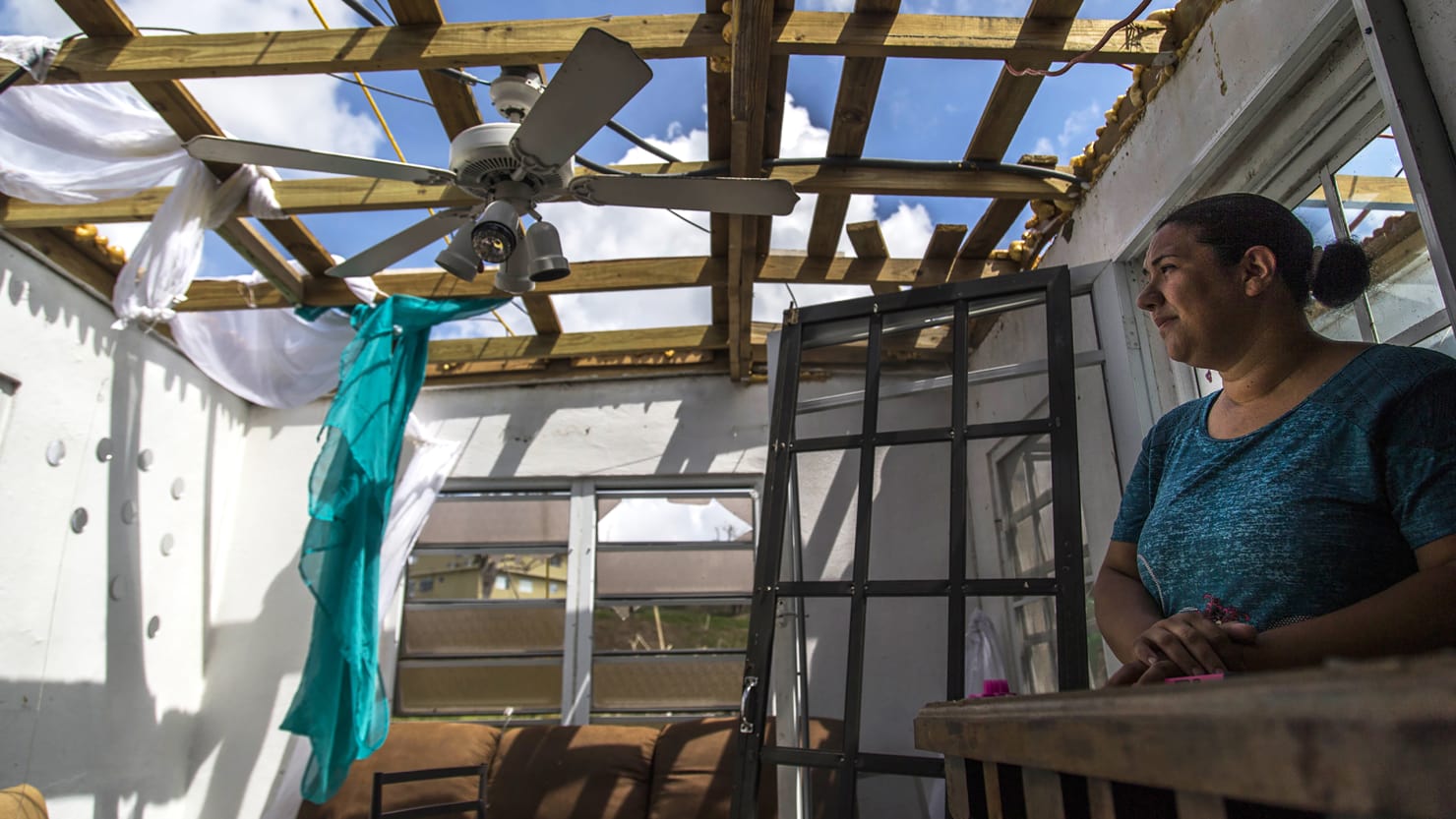 By Jay L. Zagorsky
The Conversation

Hurricanes Irma and Maria devastated Puerto Rico in September, destroying homes, crops and communications. Many weeks later, power has been restored to fewer than 20 percent of homes. A third of the population still lacks reliable drinking water.

I am an economist and have followed the hurricanes’ impact with great interest because my sister lives in Puerto Rico. She was off the island and preparing to fly back when Irma hit. Her friends in Puerto Rico all tell her the same message: “Don’t come back now.”

I began wondering: If the damage is that great, how much will overall U.S. gross domestic product, unemployment and inflation be affected by the devastation in Puerto Rico?

The answer surprised me: not at all.

U.S. government statistics generally do not include Puerto Rico’s numbers in national totals, even when they track them.

For example, the U.S. Census Bureau has tallied Puerto Rico’s populationsince 1910. It even lists the island’s almost 4 million people alongside the populations of the 50 states. However, the island’s inhabitants are not counted among the total 326 million in the United States – unless they move to the mainland.

One of a country’s most important statistics is gross domestic product, or GDP, which estimates the size of its economic pie. The U.S. Commerce Department’s Bureau of Economic Analysis tracks U.S. GDP at a detailed geographic level. If you want to know the GDP of Oshkosh, Wisconsin (US$10 billion in 2016), or Altoona, Pennsylvania ($5 billion), the government has you covered.

What the bureau doesn’t track is Puerto Rico’s GDP. This is particularly strange since it does keep tabs on the GDP of four smaller U.S. territories, publishing annual figures for the U.S. Virgin Islands, Guam, American Samoa and the Mariana Islands. The press release discussing GDP in these territories does not explain why Puerto Rico isn’t on the list.

One reason might be that Puerto Rico calculates its own numbers. However, it does not compute GDP, like the mainland. Instead, the island estimates GNP, gross national product. While the two figures sound alike, they are not comparable.

GNP measures what Puerto Ricans produce no matter where they live. This means it includes a Puerto Rican resident of New York City who builds houses, for example. GDP tracks what is produced within a country’s borders irrespective of citizenship or immigration status of the worker. For the U.S., this means GDP includes the many Mexicans who work in California’s farms and vineyards.

No matter what the reason, not counting Puerto Rico’s GDP means the territory is not considered part of the U.S. economic pie, which means most people on the mainland will remain unaware of how the devastation there is affecting the economy.

Important unemployment and inflation data are produced by the U.S. Department of Labor’s Bureau of Labor Statistics. Both figures are vital to understanding if people have jobs and how much it costs to live in any given community.

Like population, the bureau calculates unemployment figures for Puerto Rico. Each month the bureau releases a national figure, whose rise and fall often moves financial markets. However, Puerto Rican numbers are not included when calculating the national total. This means the hurricanes’ destruction of jobs and businesses will have no impact on U.S. unemployment rates and will be overlooked by traders and most people.

Hurricanes Irma and Maria have also raised the price of food and other necessities on the island. But again, the increased costs of living will have no effect on U.S. mainland inflation, since none of the 87 cities where the government gathers prices is in Puerto Rico.

An interesting side note is that the Bureau of Labor Statistics classifies the Caribbean island of Puerto Rico as part of its New York-New Jersey region (along with the Virgin Islands). The point of these regional offices is to provide an economic view of one area. This makes it odd that Puerto Rico is not part of a geographically closer region like the Southeast, which includes Florida.

A snub and a silver lining

In terms of key economic statistics, Puerto Rico doesn’t count to the United States. This is strange since Congress made all Puerto Ricans U.S. citizens 100 years ago.

The Central Intelligence Agency illustrates this distinction nicely in its amazing statistical resource known as the CIA World Factbook. The factbook provides a fast and simple method of tracking key statistics needed to understand the political, economic and military capability of every country that is part of the United Nations, plus 75 other areas like Antarctica and Gibraltar.

Naturally the CIA has an entry for the U.S. It also has a separate one for Puerto Rico, which its analysts described as “a self-governing commonwealth in political association with the U.S.”

Exclusion or inclusion in key economic statistics is important. Being excluded means politicians in Washington have less incentive to fix Puerto Rico’s economic problems. No matter how bad the economic situation becomes on the island, exclusion means there is no impact on U.S. national statistics that could swing an election. And Puerto Ricans, living on the island, have no say in the U.S. general presidential election.

If there’s a silver lining to being snubbed by the U.S. government, it’s being equally ignored by the Internal Revenue Service. Puerto Rican residents of the island do not have to pay U.S. federal income taxes on their earnings. So at least there is one upside to being overlooked by Washington – though it’s not much help since Puerto Ricans are seeing their earnings plummet in the wake of two catastrophic hurricanes.

Jay L. Zagorsky is an economist and research scientist at Ohio State University.

Data shows just how much the odds are stacked against Latino youth
Comment
Guest Voz: Can Republicans Survive