Latina Lista: News from the Latinx perspective > Columns & Features > BlogBeat > Without A Secured Right to Freedom of Expression, There Is No Democracy In Central America

Without A Secured Right to Freedom of Expression, There Is No Democracy In Central America 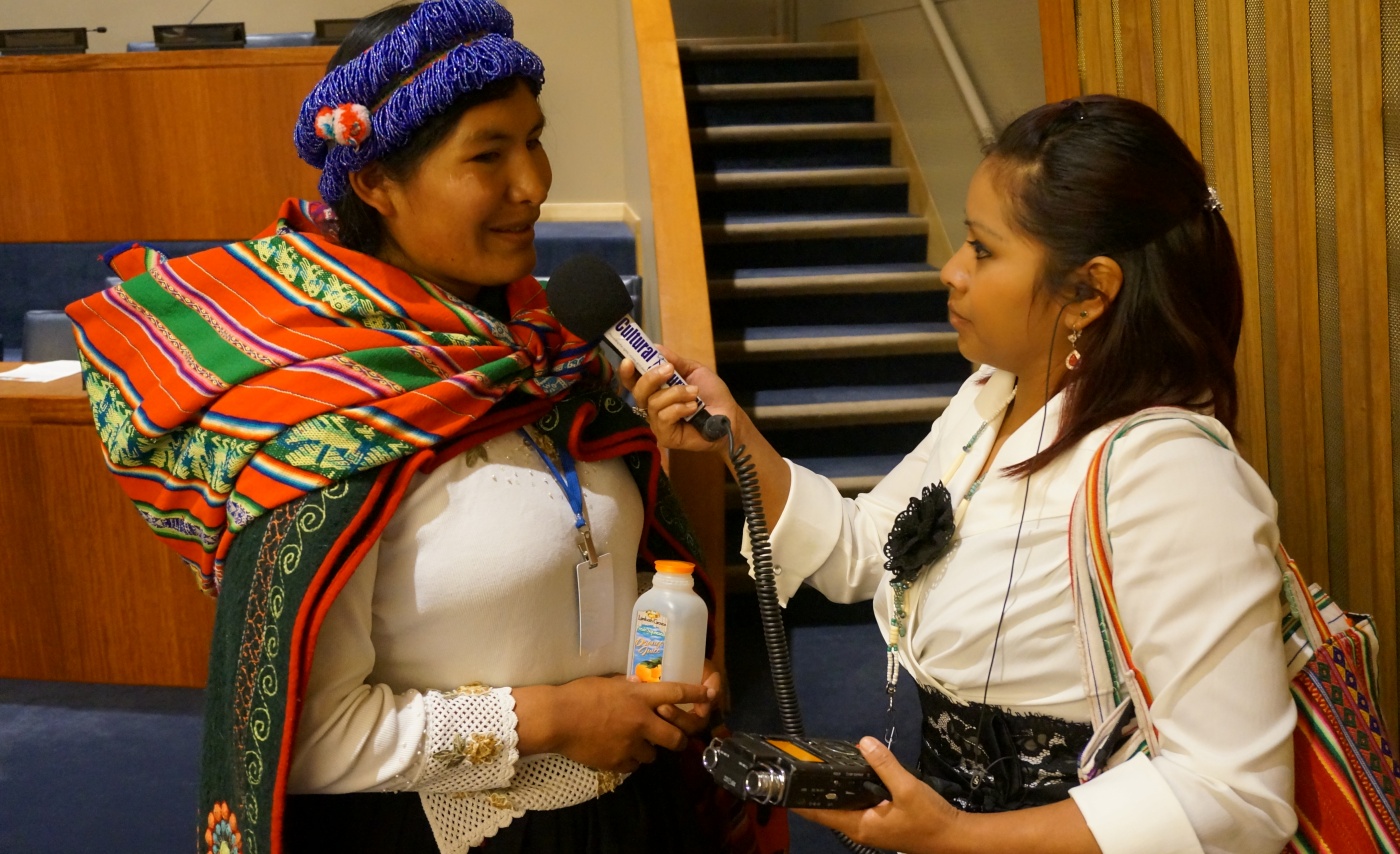 On October 23, 2015, the Inter-American Commission on Human Rights will hold a Thematic Hearing on Examining Freedom of Expression in Honduras, El Salvador, and Guatemala during its 156th Session in Washington DC.

These basic rights make up the foundation of a well functioning democracy, yet communities in Central America share a common experience, history and reality that citizens’ freedom of expression and the right to communication are not evenly respected and guaranteed. Indigenous journalists and community radio operators, despite physical threats, state persecution, and even risk of death, continue to exercise their rights in order to serve their communities.

El Salvador’s democracy is threatened by media concentration. Five commercial groups have historically held ownership of the radio frequency spectrum. Ex-president Elias Antonio Saca owned six radio frequencies when he began as president, and fourteen by the end of his presidency. The law does not distinguish between public, private or community radio; all frequencies are auctioned to the highest bidder and no state entity exists to regulate radio broadcasting.

In Guatemala, the 1996 Peace Accords that ended 36 years of civil war guaranteed the democratization of the media. However, the current telecommunications law makes no provision for non-profit community radio. Frequencies are either reserved for government use or auctioned to the highest bidder.

Indigenous communities must compete head-to-head with commercial radio stations. The Community Radio Movement of Guatemala brought a case to the Constitutional Court arguing that this discriminates against Indigenous Peoples. On March 14, 2012, the Court exhorted the Congress to legislate in favor of Indigenous community radio stations, allowing them access to radio frequencies.

Bill 4087, which seeks to legalize and regulate community radio has been introduced to the Guatemalan Congress, but the Congress has not complied. The continued concentration of Guatemala’s media has prevented the exercise of real democracy by barring varied sources of information and opinions to be broadcast and has contributed to a loss of Indigenous cultures and values.

The concentration of ownership of media is a de facto violation of article 130 of the Guatemalan Constitution, which prohibits media monopolies. In addition, in recent years, community radio stations have been the targets of repression through police raids, criminal investigations, and unlawful imprisonment.

In Honduras, restrictive laws, the criminalization of the right to free expression, and murder of community journalists are all common occurrences. In less than four years, there have been seven murders of journalists and broadcasters that work for community media outlets. Between 2014 and 2015, there were 55 acts of aggression against those who work for community and alternative radio stations. Journalists regularly face threats to their lives by local governments.

“If Guatemala, Honduras, and El Salvador are to make real progress toward meaningful democracy, it is crucial to address threats to freedom of expression,” said Mark Camp, Deputy Director of Cultural Survival.

Join us virtually for the Thematic Hearing at the Inter-American Commission on Human Rights:

For more information on the Freedom of Expression in Honduras, El Salvador, and Guatemala, visit www.cs.org.

Crowdfunder: Building a new clinic to serve four-footed patients in Riviera Maya, Mexico
Comment
Guest Voz: After 88 months in Mexico as a DREAMer, I can finally return home.