Latina Lista: News from the Latinx perspective > Columns & Features > BlogBeat > Your boss’s political views could make or break your promotion

Your boss’s political views could make or break your promotion 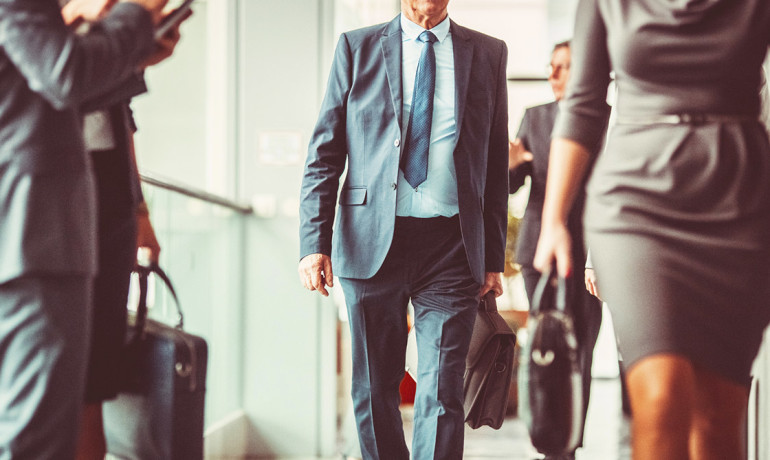 Gender equality at work may have a lot to do with a manger’s political ideology, a study of US law firms shows.

“OUR RESULTS SHOULD NOT BE INTERPRETED AS ‘ANTI-CONSERVATIVE’ OR ‘PRO-LIBERAL’.”

Carnahan says previous research suggests that more diverse organizations may perform better, and he wondered why some organizations had higher rates of gender diversity.

He and coauthor Brad Greenwood of Temple University analyzed data on political donations and large American law firms and found that underlying political beliefs impacted who partners select as subordinates.

Their findings also suggest that liberal male law partners are more likely than moderate partners to serve on diversity committees and to select female associates for their client teams, while conservatives are less likely to do so.

Conservatives tend to believe society is better served when there is a traditional division of labor in the household where men are money earners and women take care of the kids, he says. A conservative manager may be more likely to believe that their female subordinates will eventually leave to take care of children so they may be reluctant to invest in them.

On the other side of the spectrum, he says that liberal managers may use their jobs to push for gender equality, which they see as socially important.

“It is important to emphasize that we don’t know the right level of diversity for each office, each organization. Our results should not be interpreted as ‘anti-conservative’ or ‘pro-liberal’,” Carnahan says.

When companies are evaluating the selection and personnel decisions of managers in an organization, it’s helpful to know their political ideology.

“They are probably not consciously discriminating against women, but their beliefs could influence their willingness to invest in female subordinates,” Carnahan adds. “And this could happen on both sides of the spectrum.

DACA and California DREAM Act help some college students but not others
Comment
Crowdfunder: Documentary reveals the abuse and slaughter of Spain's iconic dog breed, the Galgo