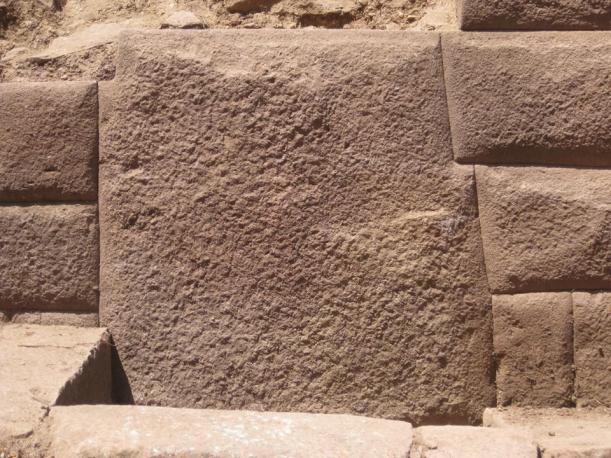 LatinaLista — Walls created with perfectly fitted stones needing no mortar and withstanding the test of millennia have been a hallmark of Incan architecture. These wonders of ancient masonry have long had people scratching their heads and asking, “How’d they do that?”

One of the more remarkable Incan construction touches has been the 12-angle rock. Basically, ancient Incans gave their stones as many angles as it took to fit them into their standing rock quilts. The ruins of Cusco’s ancient Hatunrumiyoc was discovered to not only have a 12-angle and a 13-angle rock, but shapes of common animals of the time were also featured among the precision-cut stones.

Though there are rumors that there even exists stones with 44 angles, Peru’s Ministry of Culture released news and images this week of a new 13-corner stone that has been discovered at an Inkawasi dig site in the Huaytará district of Huancavelica. Taking its name from the Quechua language and translated as “Inca house,” the site yielded two exemplary examples of Incan masonry, one of which is the 13-corner stone.

Archeologists were excavating what they believe to be a water management system built by the ancient Incas but don’t know if the stones were used for agricultural purposes or ritual events.

Regardless, the creation of a 13-corner stone remains an sophisticated piece of construction at a time when building tools were considered primitive.