As Colombia’s government continues peace talks with guerilla groups, the nation hopes for peace in annual observance of “Peace Week” 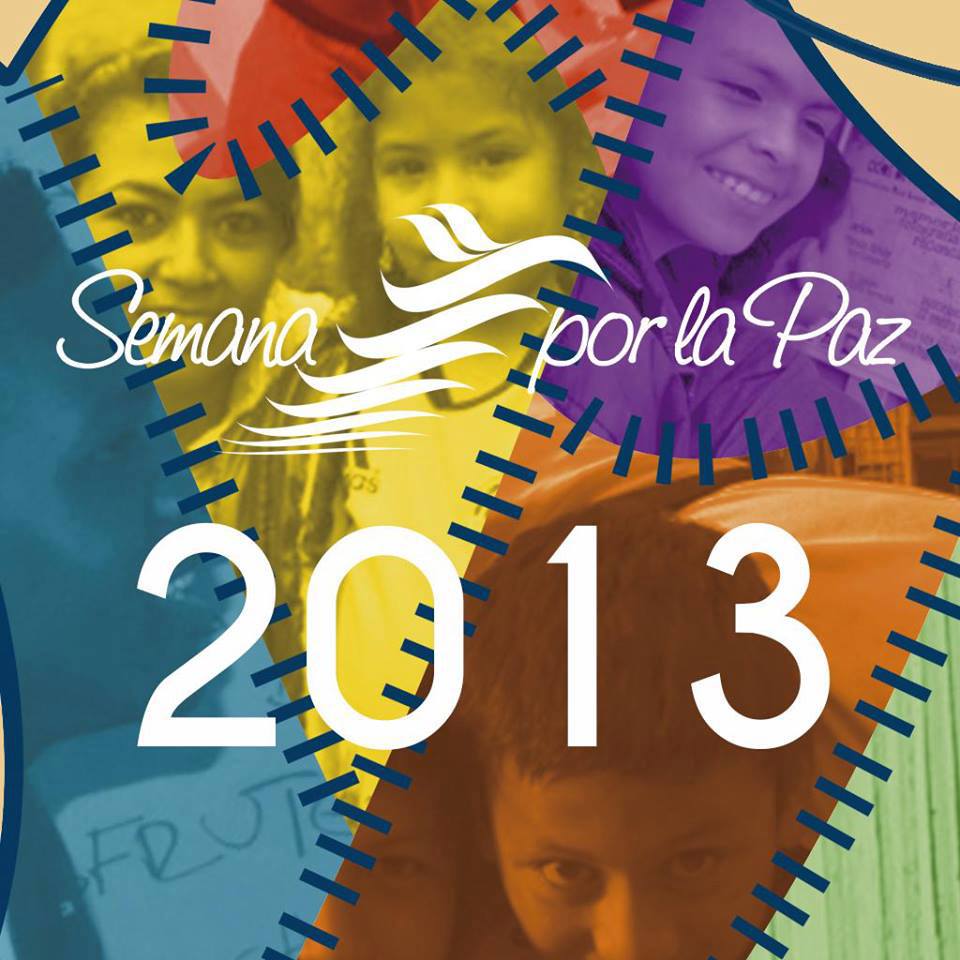 LatinaLista — For the last 50 years, Colombia has yet to truly experience a time of total peace. Though the country’s government is currently in peace talks with FARC, the country’s largest and oldest rebel group, and plans on starting the same process with another long-standing guerilla organization, the ELN, peace remains elusive for a country still trying to free itself from its lawless image during the heyday of Colombian cartel violence.

For the children of Colombia, peace is an abstract concept that has never been a reality. Instead, children have been swept up into the conflicts — caught in the crossfire, recruited as soldiers and emotionally traumatized by it all.

In 1987, tired of the ongoing violence, scattered communities throughout Colombia initiated a peace movement within their towns. Over the years, the peace movement gained momentum to the point that it is now a national celebration observed from Sept. 8-15.

Known as “Peace Week,” the weeklong observance is organized by the National Network of Peace Initiatives (REDEPAZ) and features a full agenda of free public programs such as concerts, plays, lectures, discussion groups, movie screenings and a variety of activities for children and families.

This year’s theme is ‘The Year of the Construction of Peace” and is in direct reference to the government’s peace negotiations with FARC and the pursuit of human rights.

REDEPAZ President Luis Emil Sanabria told Colombia media that Peace Week 2013 would ““seek to give visibility to the work being carried out by thousands of individuals and organizations from civil society already struggling to achieve peace”.

Hopes are high that a true reconciliation will be reached with rebel groups this year, making it the first time in the festival’s 26-year history where peace could be a reality.

Colombia, ELN, FARC, Peace Week
Previous Post Latina Cubicle Confidential™ Is Your Work Place a Telenovela?
Next PostVideo: Innovators share ideas on transforming the future of learning — so everyone learns

Latina Cubicle Confidential™ Is Your Work Place a Telenovela?
Comment
Video: Innovators share ideas on transforming the future of learning — so everyone learns