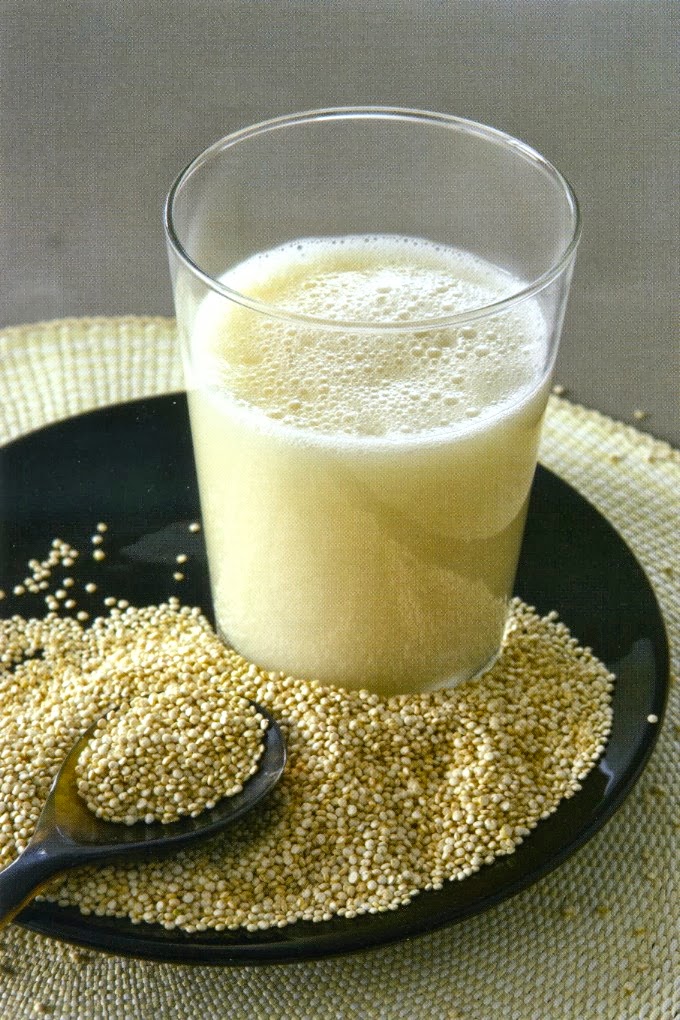 LatinaLista — In 2013, the Food and Agriculture Organization of the United Nations recognized quinoa for its valuable nutritional properties and its longevity as a food staple of the Andean region since the time of the Incas. It wasn’t long before it became a favorite ingredient to include in any low-fat, health-conscious diet. Recipes using the “superfood” grain seem to be everywhere.

Now, Bolivia, one of the Andean nations that can lay claim to being a birthplace to the seed will now be able to be the only country in the world to hold a distinct title to their ancestral grain — home to the world’s first quinoa milk plant.

On November 20, a factory will be opened in the town of Uyuni which will produce three flavors — chocolate, vanilla and strawberry.

Funded in large part by the European Union, the milk factory will primarily supply area schools, nourishing about 5,000 children. Officials of the factory tell the EFE News Service that unlike animal-based milk, quinoa milk has no lactose or cholesterol and contains protein and vitamins D and E.

Credited with combatting afflictions ranging from osteoporosis to memory loss, quinoa milk may well become known as “super milk” that will have everyone asking — “Got Milk?”

Bolivia, milk, quinoa, super food
Previous Post Before throwing out those leftovers, the EPA wants us to take the Food Recovery Challenge
Next PostSupreme Court urged not to intervene on bail for immigrant felony suspects

Before throwing out those leftovers, the EPA wants us to take the Food Recovery Challenge
Comment
Supreme Court urged not to intervene on bail for immigrant felony suspects