Chilean non-profits band together to bring ‘Power to the People’ 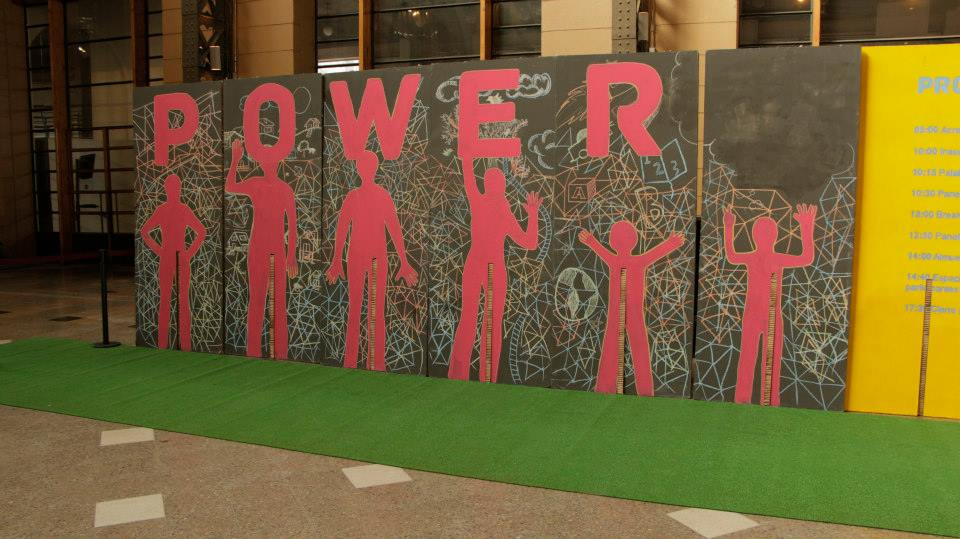 LatinaLista — The continuous growth of social media underscores one very important fact — it has power. People-power to be precise.

Because of social media, people are coming together online to donate to causes, invest in ideas and innovation, change/influence political policies and create opportunity for each other. There’s no limit as to what can be done online.

What social media has revealed is that people do want to participate in positive ways to change or help the world, their country and their communities. Yet, what social media is also spotlighting is that there’s not nearly the same number of activities offline to be as involved.

Some people in Chile recognized this imbalance between the online and offline worlds and came up with Populusaurio.

On August 8, two thousand people gathered at the Centro Cultural Estación Mapocho, a former hub rail station, for a historic first — to learn how they can work together with the country’s non-profits to exercise their power as citizens and achieve change.

Under the cavernous dome of the station, attendees listened attentively to a parade of speakers. They heard Chile’s presidential candidates share their ideas on programs to give Chileans a greater voice in government. They heard first-hand experiences from participants involved in social movements lead by students, the indigenous, women and LGBT and their impact on the government and public policy.

Those who wanted to discuss a specific topic participated in ‘Open Space,’ where people grouped themselves into circles to address their shared interests/concerns. And all day long screens on either side of the stage live streamed tweets being tweeted about the event.

In addition to the 17 organizations that organized the event, over 30 additional nonprofits set up stands to share literature and their social missions with the attendees.

And since doing good doesn’t have to be a serious affair all the time, the day included the talents of some popular Chilean musicians.