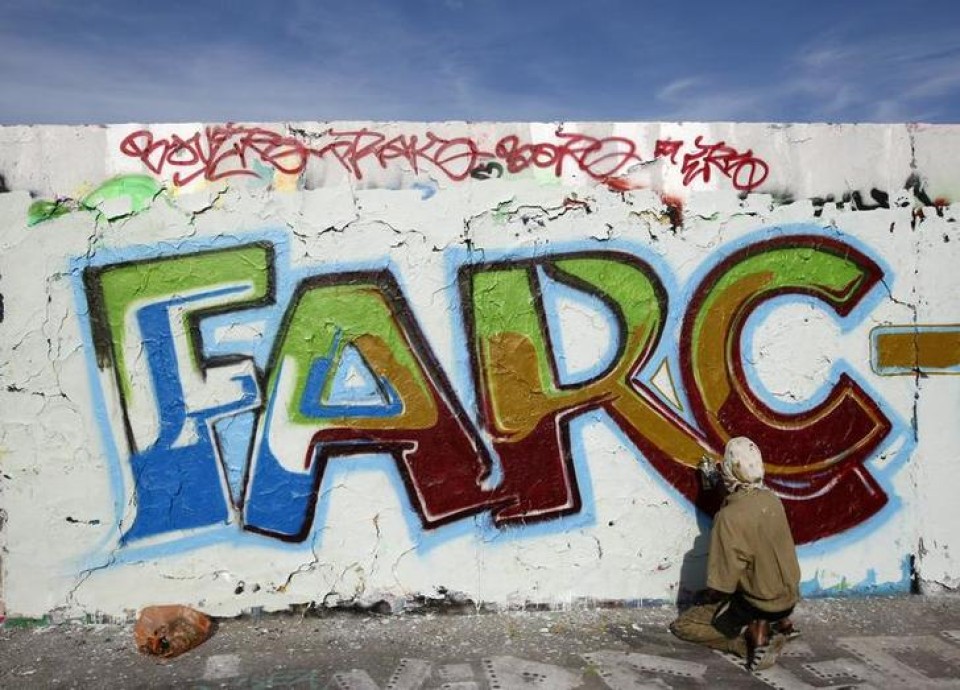 Colombia’s Defense Minister said Thursday the country’s largest rebel group, the FARC, are the biggest violators of women’s human rights in the country, having kidnapped 261 women and committed 394 homicides between 2003 and 2014.

According to 2012 data from the coroner’s office, Colombia’s army and police are responsible for 54% of rapes and other sexual violence in the context of the armed conflict, with 89% of the alleged victims of sexual violence by the military being below the age of 17, according to Colombia’s El Espectador newspaper.

t the conference, Pinzon went on to praise the efforts of Colombia’s Army and the Ministry of Defence who are working to maintain and improve the conditions for gender equality within the defense force.

Pinzon went so far as to make a distinction between the morality of men and women at the very conference that was meant to undo such stereotypes:

“Commitment, responsibility, loyalty, and honesty are highlighted in a more natural way in women, at least that’s what I can see in my professional life,” said Pinzon.

Pinzon’s glowing statements regarding Colombia’s Armed Forces come in the wake of accusations that the commander of Colombia’s Army and eight other generals were complicit in a scandal involving the killing of thousands of civilians to inflate the military’s apparent effectiveness.

Another example of how education isn't the great equalizer for many Latinos
Comment
Sobremesa Supper Club: fine art food community