First Peruvian Quinoa Week about to kick off in New York, New Jersey 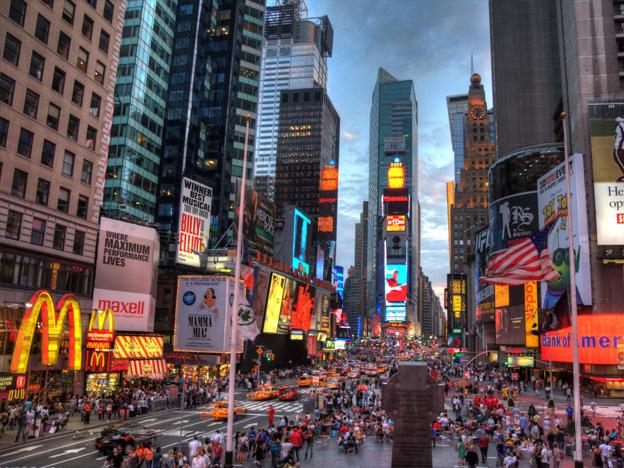 Eight of New York’s and New Jersey’s finest Peruvian and Pan-Latin restaurants, in partnership with the Trade Commission of Peru in New York, will introduce the Peruvian Quinoa Week as salute to the myriad culinary possibilities of one of the world’s most healthful grains.

Desserts will not be ignored, as sweet preparations like as crème brulle de quinoa francés a peruana and mousse de quinoa all have a place at the end of the meal, broadwayworld.com reported.

And, while exploring Quinoa Week diners should expect the unexpected, such as uni and other premium ingredients that draw attention to the classic French techniques and Spanish, Chinese, Japanese, and African influences Peruvian cuisine delivers.