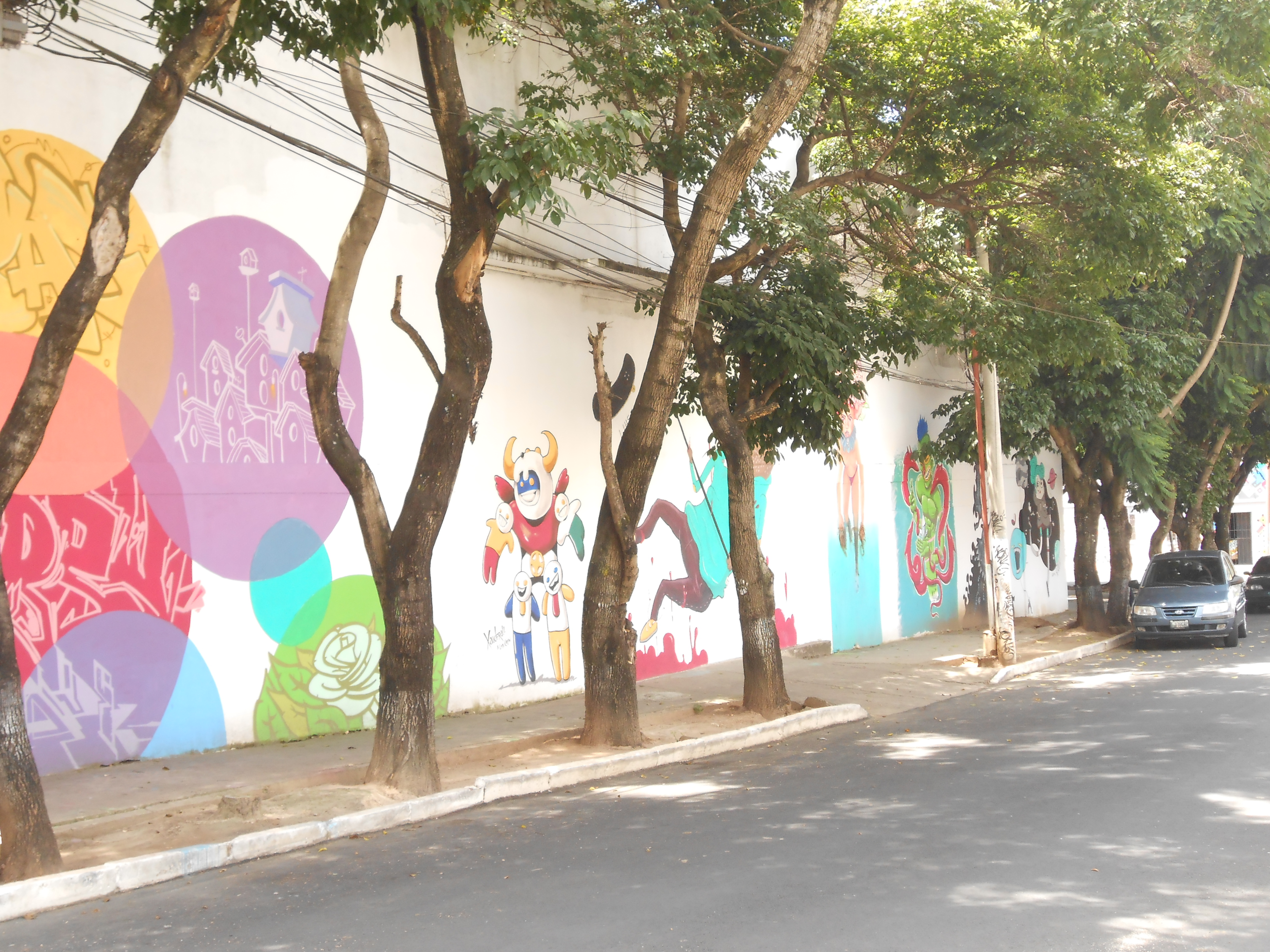 Guatemala City isn’t known for its beautiful skyline. Recently voted the world’s ugliest city, the Guatemalan capital is often described as a sprawling chaos that conjures images of crime, fumes and slums on the verge of collapse.

However, there are glimmers of hope.

In 2001, frustrated by the city’s disorganized expansion and the degeneration of certain zones, a group of local entrepreneurs embarked on an ambitious restoration project to revive an area that lay in the heart of the capital – and it nearly worked.

Long forsaken after a former president attempted to transform the area into the Paris of Central America, zone 4 fell into disarray in the early 1900s as the city developed around it and companies opted to invest in other corners of the capital.

The businessmen decided to tackle just a couple of streets and turned them into a traffic-free public space called ‘4° Norte’ (Four Degrees North). Their objective was to encourage people to use the city rather than pass through it behind a steering wheel and tinted windows.

By pedestrianizing the streets and hosting cultural events, 4° Norte became a popular meeting place and a way for families to explore an area that had been out of limits for so long. However, keen to capitalize on the zone’s new appeal, bars and restaurants moved in to cater to the new passers-by. Soon the cultural space was taken over by drinking spots and dissolved into a dicey neighborhood known for drug deals, gangs and noise.

“It was pretty when it started, but then it became a mess – it got kind of ugly,” says local resident Fernando Montoya who has lived in the area for more than 20 years.

It seemed as though the project had failed, but the entrepreneurs behind it were determined to try again. They renamed the area ‘Cantón Exposición 4° Norte’, expanded its coverage beyond the two initial streets and focused on giving the space more of a community feel.

“More people on the street generates a more secure environment so apartments were built to encourage people to live there and take care of the area,” says Ninotchka Matute, Executive Director of Fundacion Crecer, a public-private organization that works to improve urban areas in Guatemala.

“Now there’s a combination of housing, offices, university buildings, cafes and restaurants so there are always people about and the neighborhood is less likely to regress as it did before.”

On the surface it appears to be working: a recent urban art event injected colour into what were grey and depressing streets and encouraged people to explore the results of the revival. But the zone 4 of the past still lurks on certain corners: robbers on motorbikes prey on the influx of young hip Guatemalans who visit the area to take photography classes or grab a coffee.

To counter the thieves, Fundacion Crecer is working with the municipality to improve citizen security and install video surveillance in the area.

Local people like Fernando fear it won’t work, the current appeal will soon fade and the area will relapse into the conditions of before when it was just boarded up buildings and drug deals.

“Security is what the area needs and we haven’t seen much of an improvement there,” says Fernando.

There is still a way to go to restore 4° Norte to its former glory and convince people to return to what was once the place to be. But for now the renovation project is a start at bringing a neighborhood back from the brink and making it livable once again.