Latina Lista: News from the Latinx perspective > Columns & Features > Global Views > Guatemalan hospital becomes one of the first in nation to hire staff and translators to serve indigenous Q´echi´ in native language 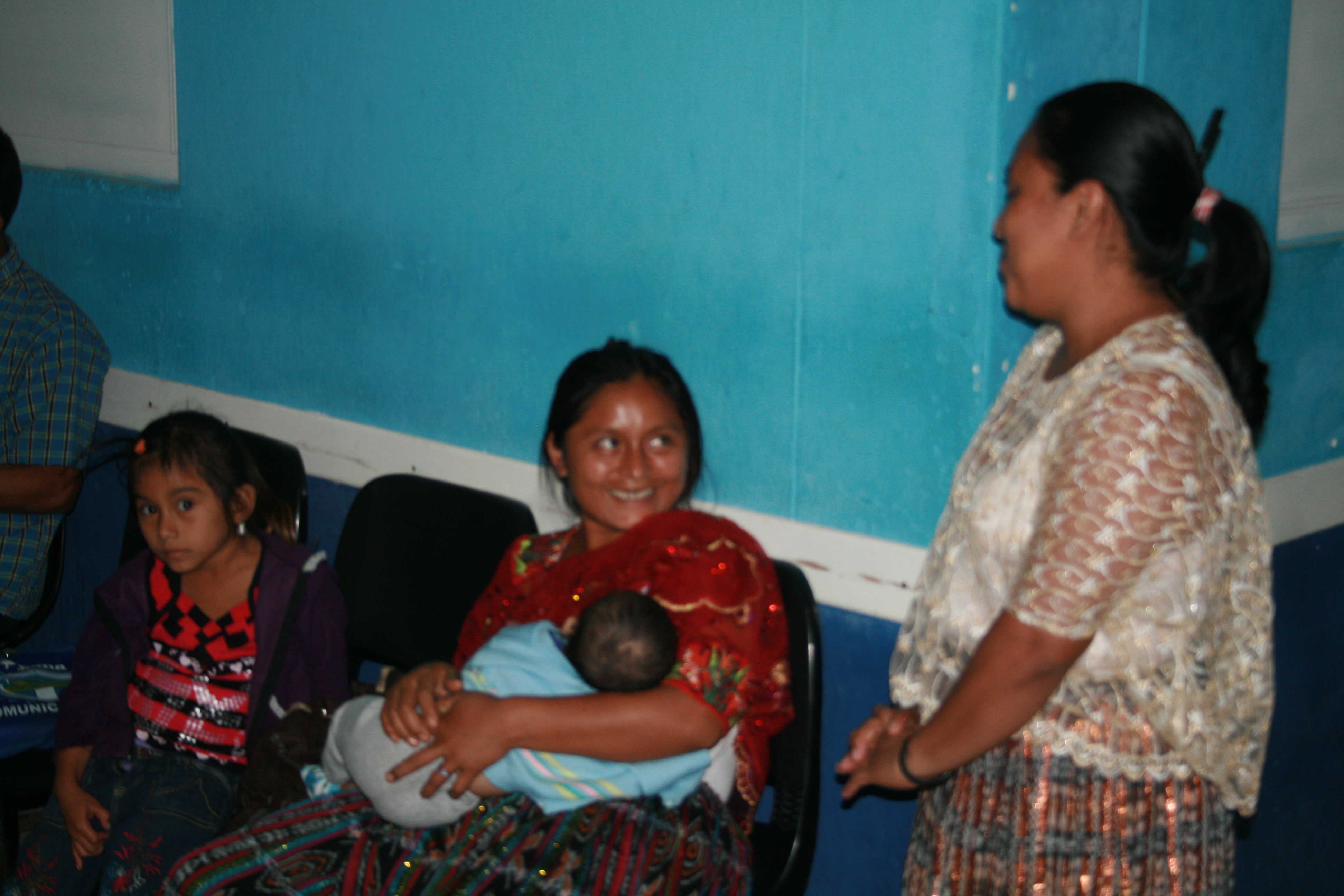 Indigenous people in Guatemala constitute the majority of the population; however, due to historically racist attitudes, they remain on the bottom rung of the socio-economic ladder.

Most live in the highlands, are poorly educated and poorly provided for. According to a 2010 National Employment Survey, indigenous workers earn 50 percent less than their non-indigenous colleagues.

On a recent visit to the country, Flavia Pansieri, United Nations Deputy High Commissioner of Human Rights said overcoming racism is one of the country’s principle challenges.

“Being indigenous in Guatemala continues to imply a denial of various rights including access to basic services, land ownership, education, health, justice, participation and decent employment.”

In the town of Sayaxché, Petén, 72 percent of the surrounding communities speak Q´echi´, but there are no Q´echi´ doctors at the hospital. In 2012, a study conducted by a local NGO proved that the State of Guatemala had violated the right to health of Q´echi´ patients, by neglecting its responsibility to offer them hospital attention respectful of language and culture.

The report showed there was limited access to information or services in Q´echo´, waiting time was longer for Q´echi´ women and there was a lack of cultural understanding between Q´echi´ patients and doctors, which put lives at risk.

Sick patients preferred to stay at home rather than be subjected to long waits and poor treatment from doctors they didn’t understand; while midwives, an important part of Mayan culture, were forbidden from accompanying their patients onto the maternity ward if they didn’t speak Spanish. This caused many pregnant women to opt for home deliveries, which increased the likelihood of maternal mortalities.

As a result of the study, the local Community Health Commission, which had been campaigning for years to urge Sayaxché Hospital to cater to the monolingual Q´echi´ community, took their fight to the Ministry of Health and organized a small protest outside the hospital.

Finally, three years after the Commission’s initial complaint, a new director was instated, bilingual signs were installed, six translators were hired, more Q´echi´ staff were employed and midwives were allowed to accompany their patients onto the maternity ward – regardless of what language they spoke.

Up until last year, Alejandrina Chen was the only translator at the hospital: charged with facilitating all communication between doctors and Q´echi´-speaking patients, across all departments. Now she has been joined by a team of six and says it has transformed the hospital for the surrounding communities.

“The people who came from villages that weren’t able to speak Spanish would go back home because they couldn’t communicate with the doctors. Now the majority of patients from the villages are served correctly because we are here helping them. Before, they were afraid to come,” said Alejandrina.

On average, each month 900 monolingual Q´echo´ benefit from the translators’ services, and demand from the Q´echi´ population is growing as word spreads of the bilingual treatment on offer.

As well as assisting conversations between doctors and patients, the translators also ease the language barrier by explaining prescriptions, outlining the course of treatment and accompanying patients to purchase medicine.

Isabel Choc Choc has visited Sayaxché Hospital on numerous occasions. She says she keeps coming back because of the service she receives.

“If there weren’t any translators here I would have had to bring someone from my family, but as I don’t have to I feel happy. They explain things to you so that you’re informed.”

Locals say the hospital used to be like a private clinic, but the integration of Q´echo´ has been so successful over the past year that it now feels like a national hospital, and there are plans to implement similar services in two other municipalities in Petén.

“The hiring of Maya Q’eqchi’ translators at Sayaxché Public Hospital represents a significant improvement in the health service for the population of this municipality, but especially for indigenous women,” says Laura Hurtado, Country Director for ActionAid Guatemala, which supported Sayaxché´s local Community Health Commission. “ActionAid Guatemala will continue collaborating on the empowerment of excluded people who live in poverty, in order for them to know their rights, assume them as their own and demand that the State fulfills them.”

#LatinaLista, Guatemala, healthcare, indigenous, Q´echi´
Previous Post You'd be surprised how many things in our homes are made with untested chemicals & current toxics bill does nada to help
Next PostIt’s Official! Mission District's 24th Street District is Calle 24

You'd be surprised how many things in our homes are made with untested chemicals & current toxics bill does nada to help
1 Comment
It’s Official! Mission District's 24th Street District is Calle 24