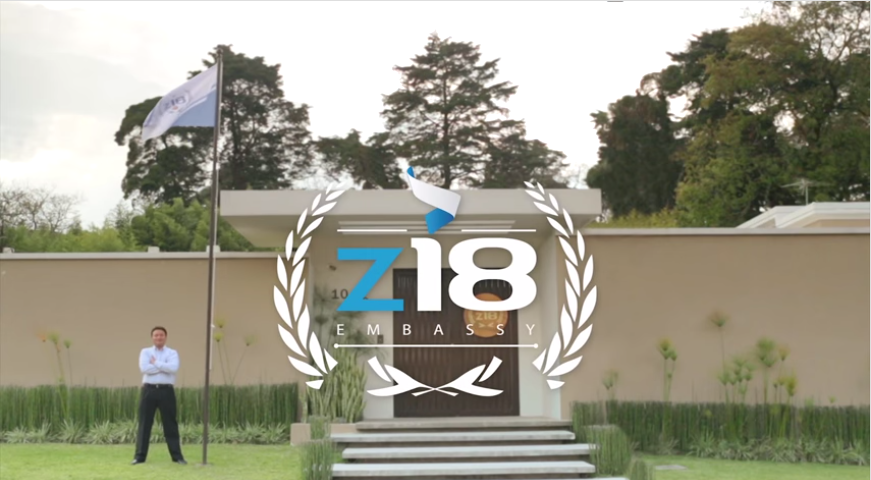 LatinaLista — Gang violence is a given negative for any community — diminished property values, random street violence, increase in petty crime — the list goes on but rarely is it heard that neighborhood gang violence actually keeps people from getting jobs.

In Guatemala it does.

It seems Zona 18, recognized as one of the most dangerous sections of Guatemala City plagued by deadly gang violence, has such a bad reputation that employers are afraid to hire anyone who lives there. The thinking is that someone who lives in Zona 18 must either have ties to the area’s criminal gangs or are under their influence in some way.

Because of this unique form of prejudice, many of the 800,000 residents of Zona 18, can’t get hired and earn money to make a living. And if they can’t earn money, the already depressed zone’s level of poverty can only rise, along with, people feeling more disenfranchised from the rest of the city.

One company, with particularly strong ties to Guatemala, decided to team up with a local nonprofit and change the job outcomes for the people of Zona 18. In April 2014, the country’s popular snack brand Tortrix and the nonprofit Area 18 collaborated on a unique initiative dubbed Embajada Zona 18.

Embajada Zona 18 is a special embassy set up to serve the residents of Zona 18. At the “Embassy” or website, people, who register, are given a verifiable address that can be used on job applications, so employers can’t tell that the applicant lives in the “dreaded” Zona 18. In addition, people can bring/upload their resumes, sign up for job training opportunities and browse job vacancies at companies who are partnering with the “Embassy.”

In the short time it’s been available, the program is already boasting success stories of matching qualified people with companies who have jobs to fill.

The initiative seeks to re-integrate Guatemalans, who live in Zona 18, back into the labor force so that they no longer feel like strangers in their own country ~ Tortrix

employers, gangs, Guatemala, violence, Zona 18
Previous Post Crowdfunder: Music and Dance In the Barrio
Next PostNinety-year-old only surviving veteran in Delaware of the Borinqueneers

Crowdfunder: Music and Dance In the Barrio
Comment
Ninety-year-old only surviving veteran in Delaware of the Borinqueneers