Is Honduras safe for foreign volunteers? 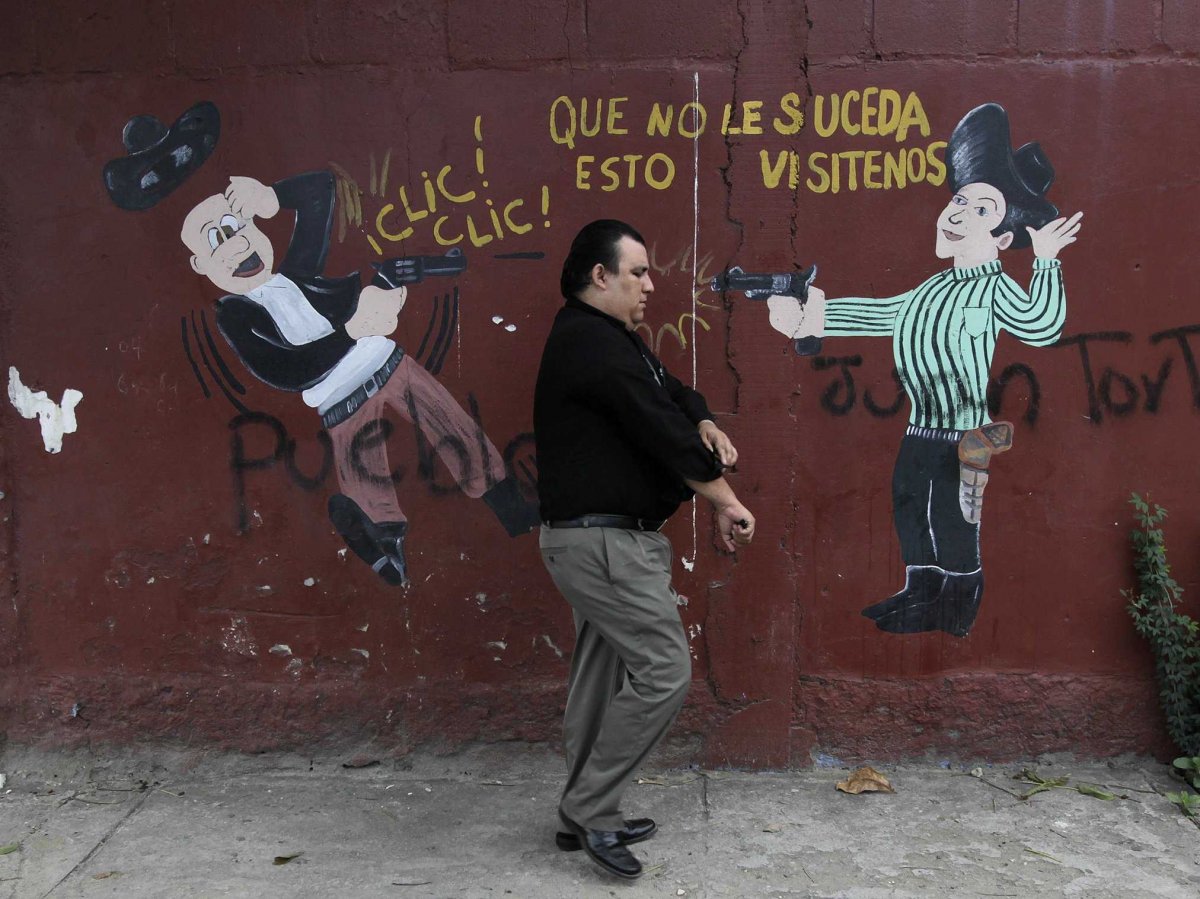 People who are thinking of coming to Honduras to help or travel are getting very mixed messages on the Internet.

For example, I was looking up the Episcopal Church of Honduras on Google, because there is now an Episcopal Church in Corralito, a Maya Chorti village, on the road to the Guatemalan border from Copan Ruinas that has a Chorti traditional health clinic.

On the website of the Honduran Episcopal church it says that while Honduras has a reputation as being unsafe, none of the volunteers who have come to work with the Episcopal church have been hurt. However, because it is Google, also what comes up next are the Honduran Spanish newspaper reports that the sister of the Episcopal Bishop, a Black English speaker of the Brooks family, was murdered in the patio of her home in Tela. She was known as a fine upstanding member of the Episcopal Church, so it was not about drugs.

This indicator of violence is not on the Honduran Episcopal Church’s website in English.

There is a video in English on the Internet about whether or not it is safe to come and volunteer and help build schools in Honduras. All the people interviewed said yes — but they also said they had guards going with them all the time, even to go 100 yards they went altogether by bus and with the guards.

When I was in the bus station in La Ceiba waiting for the bus to Trujillo, the violent gang known as the Mara Salvatruchas (Maras), called and said they were coming to the station to pick up the protection money they charged the bus company — $60 a week per bus company. Later, they increased the payments of some bus companies to $2,500 a month, according to the employees, and the bus companies stopped paying thinking it was cheaper to pay guards.

A Spanish-language newspaper reported that the bus company owners in La Ceiba had met and decided not to pay protection money to the Maras, but my Honduran friends in Trujillo explained that the meeting referred to La Ceiba municipal buses, not the inter-city buses.

The issue of safety in Honduras has even hit one of the most established volunteer organizations in the world — the Peace Corps.

The Peace Corps withdrew its workers when shooting on the buses, which the Peace Corps workers had to ride, became more rampant. The organization felt they could not tell the parents of their volunteers that their children were going to be safe in Honduras.

When you realize that during the 1980’s and the Contra War Honduras had the largest Peace Corps contingent in the world — an era known for its bloody violence — and now it is deemed too dangerous for these volunteers to travel to Honduras, it is a sad commentary on how violence has become a way of life in this country.

The failure to pay protection money is a leading cause of murder in Honduras. Over 70 percent of the Honduran immigrants who are interviewed while in Mexico trying to get to the US say they are fleeing Honduras (in fear), not just immigrating in search of a better job.

It is the luck of the draw if anything bad happens or not. Crime can happen anywhere, including in the US, and in Europe, but the frequency with which it is happening in Honduras, and the violence of it and the impunity of the people who do it, frightens Hondurans, and me, and explains why people are fleeing Honduras and why others are rightfully questioning their own safety.

Wendy Griffin has been researching and writing about Honduras and its Indians and its 4 Afro-Honduran groups since 1987. The co-author of 6 published books, she splits her time between the US and Honduras volunteering with Garifunas and Honduran Indian projects.