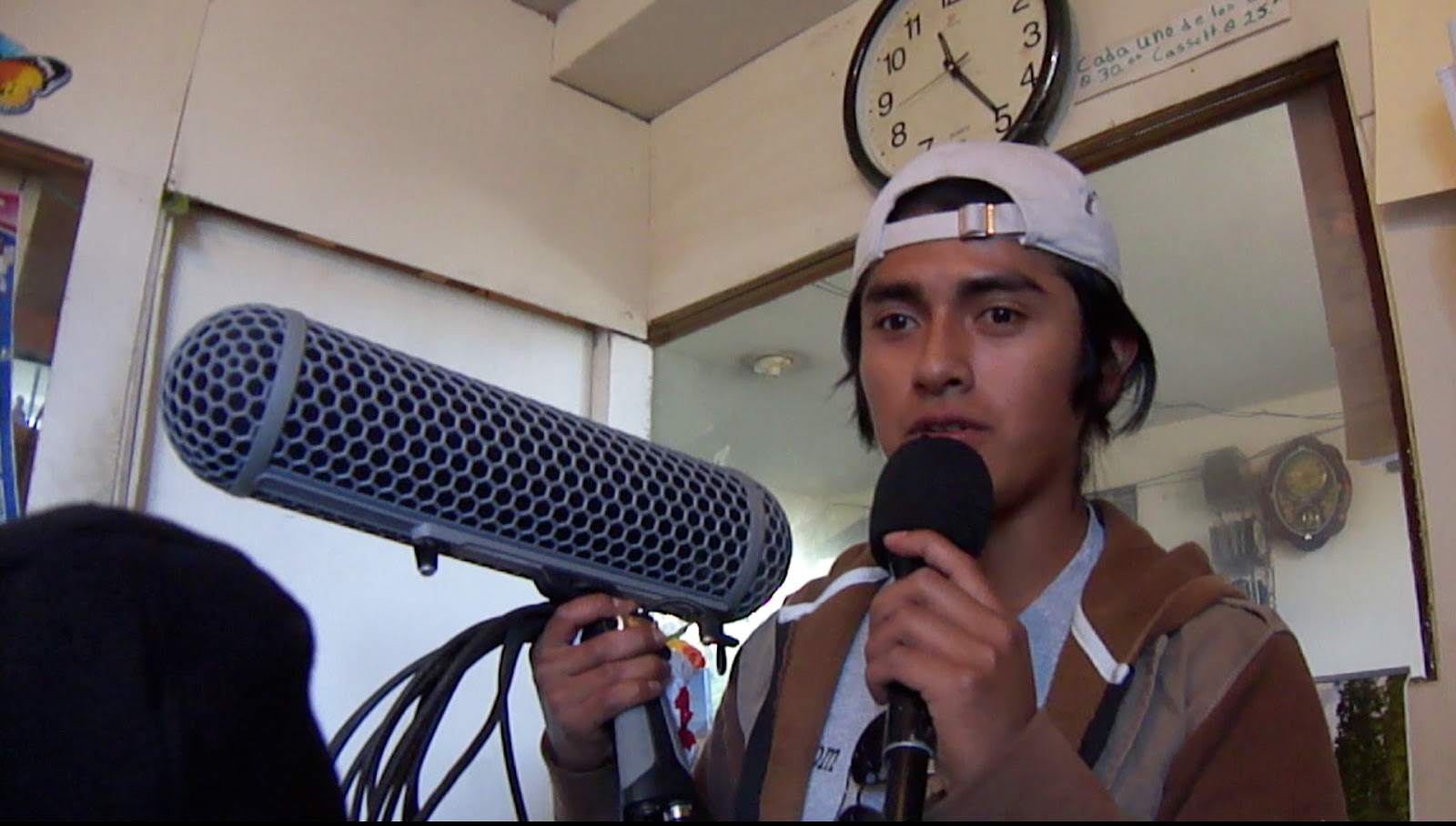 LatinaLista — Today is World Radio Day. In an era where it’s projected that there will be over two billion users of smartphones by 2016. Users who have been documented as accessing their news and information via their smartphones, the radio seems like an archaic instrument for another time.

Yet, in developing countries where smartphones are unavailable to the poor or indigenous, the radio remains supreme.

According to Dr. Mary Myers in her report, “Why Radio Matters Making: the case for radio as a medium for development,” “Radio is by far the most prevalent mass-medium throughout the developing world.”

For disenfranchised communities in these countries, the radio remains a vital link to the world outside their immediate communities and is more of an educational tool and sole source of news and information than an entertainment medium.

Since the 1960s, the indigenous Mayan communities in Guatemala have used radio to preserve their language, culture and to disseminate news to members of their community wherever they live. Their use of the radio has empowered them to speak out to report and share news and events of interest and importance to them, which the local mainstream media most often will not cover.

Yet, as with most developing countries, coverage of delicate topics is not always welcomed by authorities.

Cultural Survival, which partners with many indigenous community radio stations, reports that Guatemalan community radio stations are frequently targeted in police raids. Last month, in the town of Santa Eulalia Huehuetenango, Guatemala, the local radio station, Radio Snuq’ Jolom Konob, was shut down by the town’s mayor who was unhappy about the station’s coverage on the use of excessive force by national police against indigenous protesters speaking out against plans for a hydraulic dam to be built on their lands.

Force was used against the community radio volunteers in shutting down the station, injuring some.

Restricting the freedom of speech and physically retaliating against the radio community journalists are a violation of basic human rights that leaves the local indigenous community not just powerless but voiceless.

As a show of support, a petition has been created denouncing the treatment of the staff of Radio Snuq’ Jolom Konob and to show solidarity with them and the ideal of free speech.

“We need the intervention of organizations and authorities that protect human rights in order to get this information out. It is obvious that our authorities won’t do anything to protect us,” stated Lorenzo Mateo Francisco, the station manager. “We ask all of those that support us to help keep us safe, because many of our friends and coworkers are traumatized and scared. Five people were beaten pretty badly for doing their work as journalists and we don’t know what will happen to us,” he added.