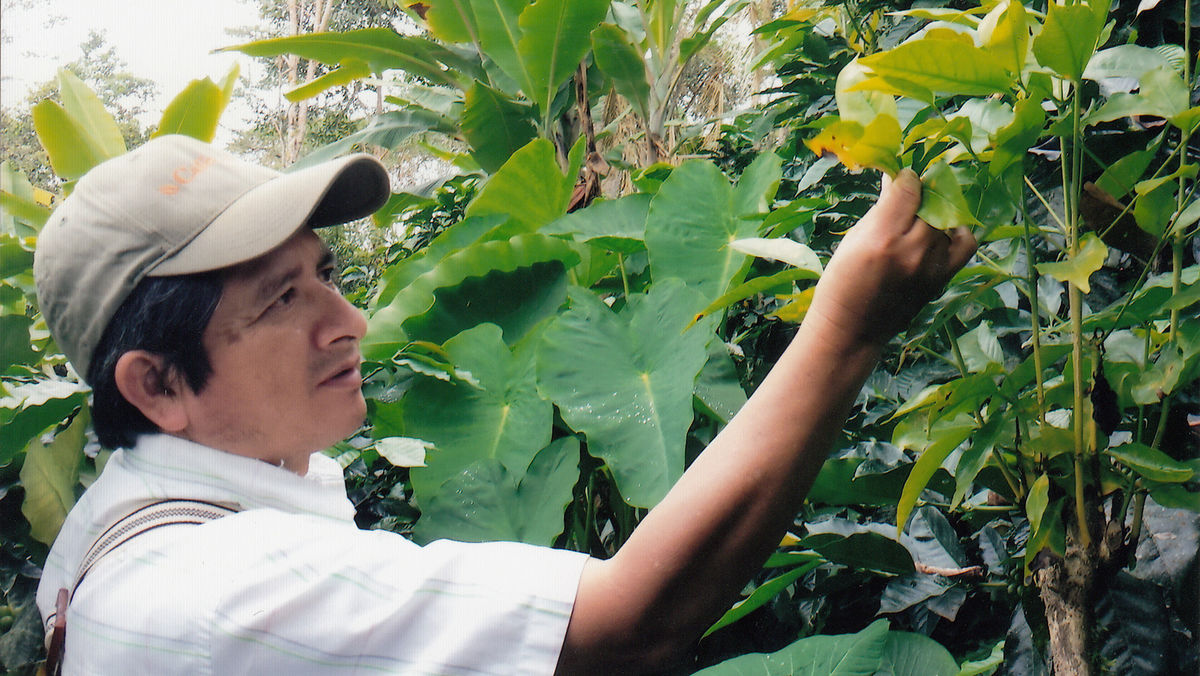 Rust-infected coffee plantations have left farmers in Puno poor and leaning towards growing more and more coca to feed and take care of their families, according to El Comercio.

El Comercio went to the Sandia valley of the Puno jungle to investigate the coffee-to-illegal-coca plant struggle.

“I will not want to go for coffee. What can we do with so much damage?” Juan says to a municipal district official of Putina Punco. In a region where fields once flourished and grew some of the best coffee in the world, yellow rust and insect infestation now reigns, and causes the spoiling of coffee.

The central coffee cooperatives of Sandia, Cecovasa recorded the significant drop in coffee production following the infestation. In 2012, where 89,000 quintals of coffee was obtained, only 11,000 quintals were obtained in 2014.

To make up for this dramatic loss in coffee production, farmers are switching to coca and selling it where they can: illegal, cocaine-producing traffickers. As ENACO (National Coca Business) are often absent where traffickers are, farmers sell to the illegal traffickers.

According to farmer, Alexander, this is the only option that makes sense for farmers like him.

“I have a hectare of coffee that gave me 80 quintals last year, gave me 5 (this year).” Now with a quarter hectare of coca leaf, Alexander’s production numbers are different. “Eight pounds of coca gives us 400 soles three times a year,” Alexander tells El Comercio.

Authorities from DEVIDA (National Commission for the Development and Life Without Drugs) are working to develop the re-introduction of the coffee plant. However, funding is struggling to reach all those that need assistance and to provide rust-resistant varieties.

“Agriculture is a legal entity and has no budget for productive projects,” says the head of DEVIDA in Puno, Wilmer Heredia. In 2014, 11 regions were declared to be in a state of emergency by the Ministry of Agriculture following rust infestations.