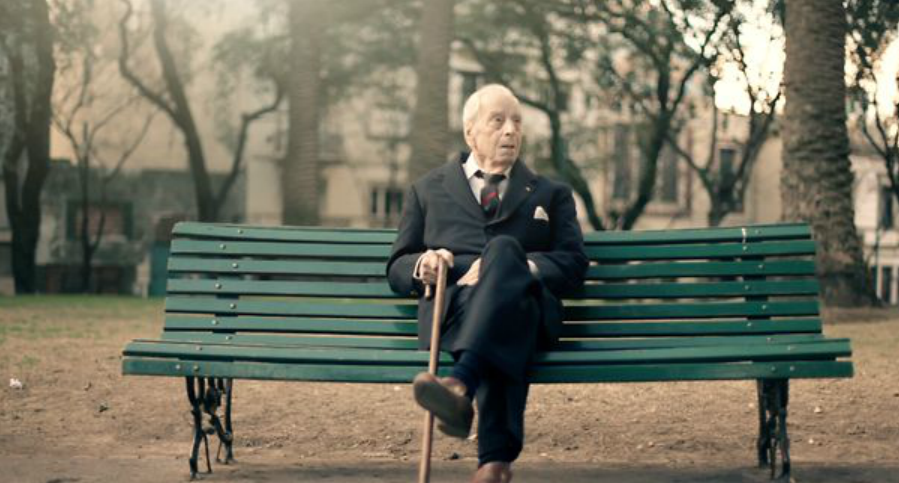 LatinaLista — His full name was Jorge Francisco Isidoro Luis Borges Acevedo. Yet the world knew this prolific Argentine poet and writer simply as Jorge Luis Borges. Born in Buenos Aires on August 24, 1899 and died in Geneva, Switzerland on June 14, 1986, Borges remains a source of pride for Argentina and inspiration for lovers of his works that are characterized as embracing the “character of unreality in all literature.” 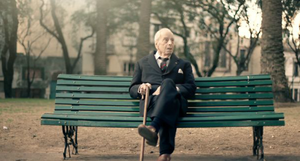 Yet, he did live a very real life, which has been celebrated with even his own GOOGLE Doodle but filmmaker Ian Ruschel goes a step further and pays a film homage to a man who though went blind in his later years had remarkable vision as to what the world should and would look like.