Latina Lista: News from the Latinx perspective > Columns & Features > Global Views > Why is Latin America the Only Region with Rising Homicide Rates?

Why is Latin America the Only Region with Rising Homicide Rates? 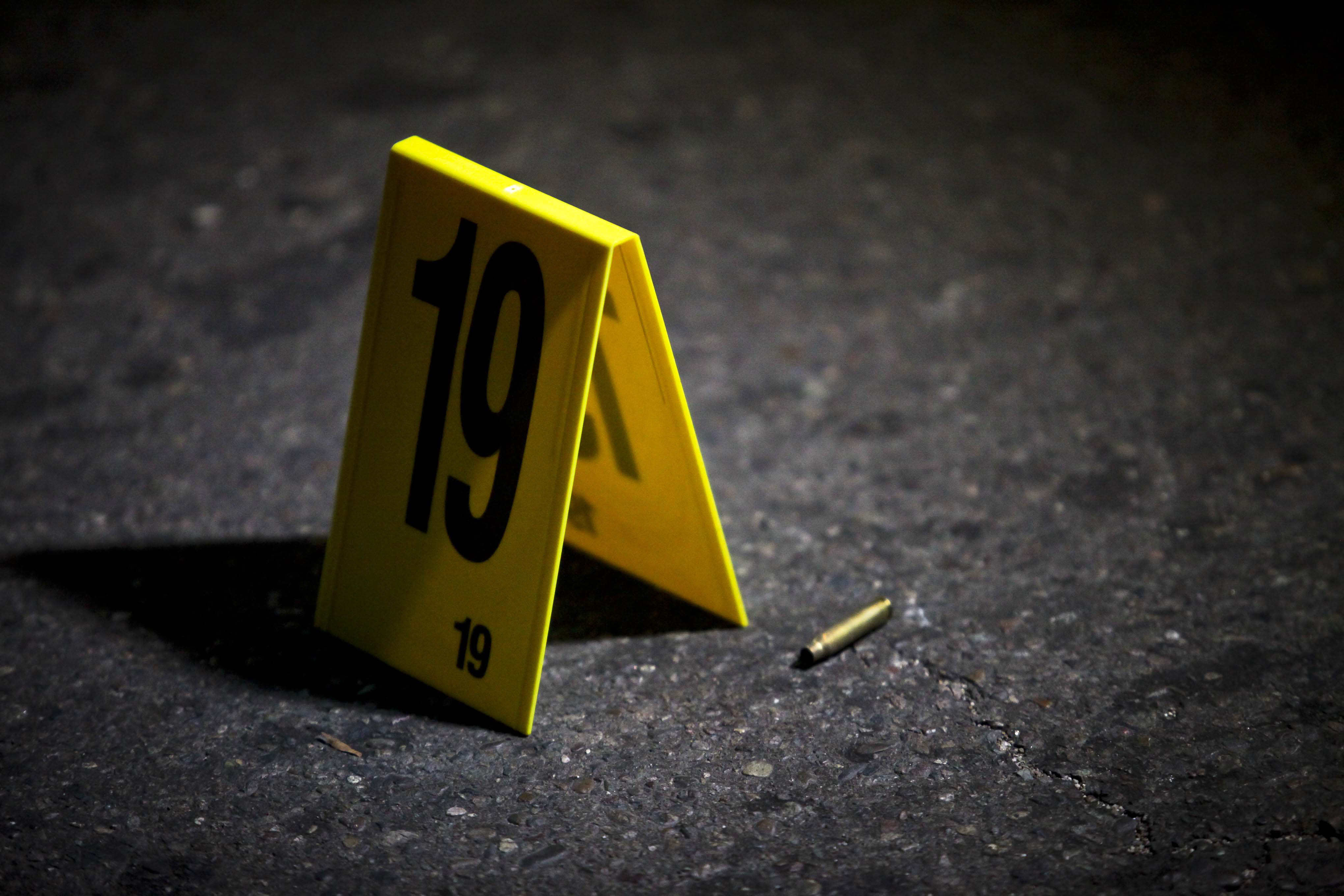 A new United Nations report has found Latin America is the only region in the world where overall homicide rates increased between 2000 and 2010, with the violence rates recorded reflecting changes in drug trafficking and the region’s underworld.

Latin America and the Caribbean saw more than one million total homicide victims during the decade, according to the 2013-2014 UN Regional Human Development Report (pdf) released November 12. While homicide rates in other regions decreased by as much as 50 percent, in Latin America rates rose by 12 percent.

Colombia, El Salvador, Guatemala, Honduras, and Venezuela all had homicide rates of over 30 per 100,000 residents in the most recent year with available statistics, while Mexico, Brazil, Panama, Ecuador, Paraguay and the Dominican Republic had rates of over 10 per 100,000.

Homicide rates in many Latin American countries stabilized or even slightly decreased from 2005 to 2011, but a few outliers accounted for the overall rise. Honduras’ homicide rate rose steeply, from significantly under 50 per 100,000 in 2005 to 86 per 100,000 in 2011, according to a UN official, while El Salvador’s fluctuated between 50 and 75 in those years, before dropping sharply in 2012. Murder rates also rose during much of the time period in Mexico, Panama, Argentina and Bolivia.

The rising homicide rates in Latin America are inextricably linked to organized crime and the drug trade. Over the time period studied, the sharpest rises* were recorded in Mexico, where rates sky rocketed after 2007, and Central America, where the homicide rate nearly doubled.

In Mexico, the rise coincides with then President Felipe Calderon’s frontal assault against the drug cartels, while in Central America it tallies with changes in trafficking routes, with the region now the principal route for cocaine moved into the United States.

Some of the region’s traditionally less violent countries, such as Argentina and Bolivia, also posted significant rises that cooincide with their increasing importance to drug trafficking groups.

However, it is not transnational drug trafficking alone that contributes to rising violence. The last decade has also seen street gangs such as Central America’s maras expand their influence, which, as shown in El Salvador, are the principal drivers of violence in some countries.

Many countries have also witnessed an explosion in violent criminal networks focused on lucrative domestic crimes such as micro-trafficking, extortion and kidnapping. Meanwhile, ongoing guerrilla and insurgent movements in countries including Colombia, Peru, Paraguay and Mexico have also continued to fuel violence.

* A detailed breakdown of Venezuela, which has a dire lack of reliable violence statistics but is known to have exceedingly high murder rates, was absent from the report.

This article originally appeared on the InSight Crime website.