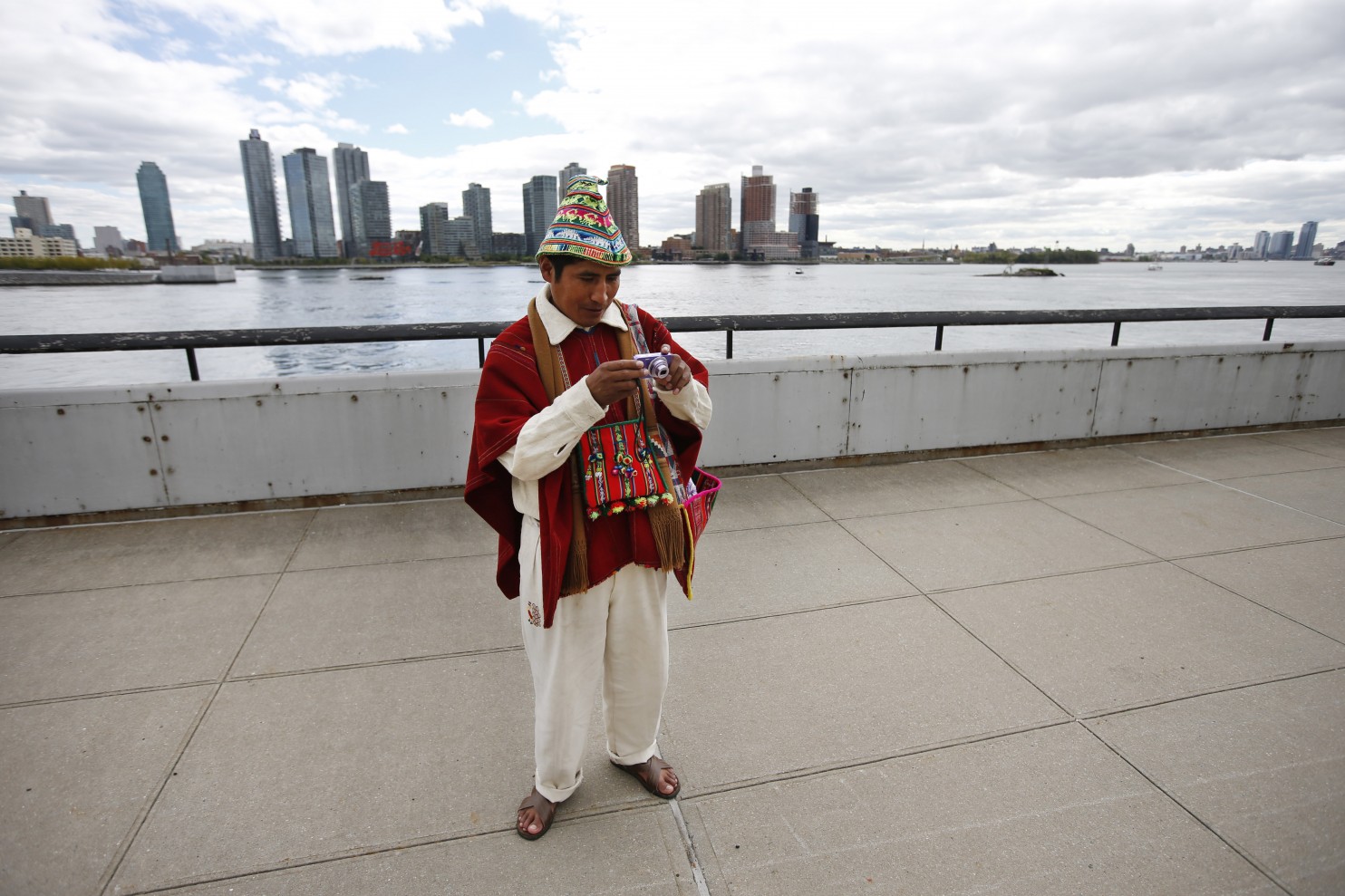 LatinaLista — In addition to the UN Climate Summit happening in New York City which is attracting world leaders, Hollywood celebrities and politicians, there is also happening an equally important conference — the Indigenous People’s World Conference.

The two-day conference (Sept. 21-22) drew about a thousand participants from all over the planet. On the first day of the conference, the UN General Assembly approved a resolution reconfirming and strengthening the rights “of more than 370 million indigenous peoples worldwide who remain marginalized and impoverished seven years after the adoption of a U.N. declaration aimed at protecting the rights of native peoples.”

Though the indigenous suffer from discrimination, racism and poverty, they are thriving longer than years past due to the improvement of their healthcare, education and their willingness to participate in local and national politics, according to a new UN study.

In fact, while there are some indigenous dialects facing extinction, because the younger generation may not speak them, the indigenous population is growing, especially in Latin America.

The families of indigenous peoples are expanding at a higher rate than Latin Americans as a whole. As of 2010, Latin America had 45 million people who identified as belonging to indigenous groups. Bolivia has the largest indigenous population with 6.2 million, or about 62 percent of its total population.

The rest of the continent’s indigenous populations are: