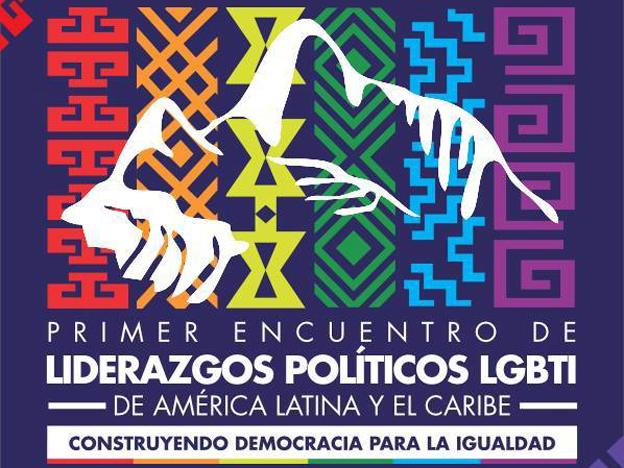 In May of 2014, many Peruvians were shocked when Carlos Bruce, Peruvian congressman, came out as gay. A larger than expected portion of the country´s population however cheered on his courageous act. Now, the first openly gay legislator in Peru’s history, will help to inaugurate an event for members of the lesbian, gay, bisexual, transgender and intersex (LGBTI) community whom are political participants as well.

During the first week of September, Lima will be hosting the First Meeting of Political Leadership LGBTI in Latin America and the Caribbean. The event is expected to draw over 200 representatives, including authorities and lawmakers, ministers, councilors, activists and leaders of LGBTI communities.

The conference will discuss such topics as “Political participation of LGBTI people in Latin America and the Caribbean” and “Leadership in LGBTI political parties”. Tips and workshops will also be available. According to the event´s press release, such seminars “aim to create spaces for reflection, dialogue and exchange of experiences between male and female leaders” in the LGBTI community, as well as allies and supporters of equal rights.

The confirmed presence of Robert Garcia is notable as Garcia, Peruvian born, was not only the first Latino elected to California´s Long Beach City council, but the first openly gay person to hold such a position as well.

Promsex, a Peruvian LGBT advocacy group, co-organized the event along with The Gay and Lesbian Victory Institute and the Columbian advocacy goup, Caribe Afirmativo.

The event will be held from September 4th to the 6th, at the campus of Universidad Cayetano Heredia (Av. Armendáriz 445, Miraflores).