Mexican state of Michoacán creates radio series for its citizens in U.S. to maintain cultural tie to homeland 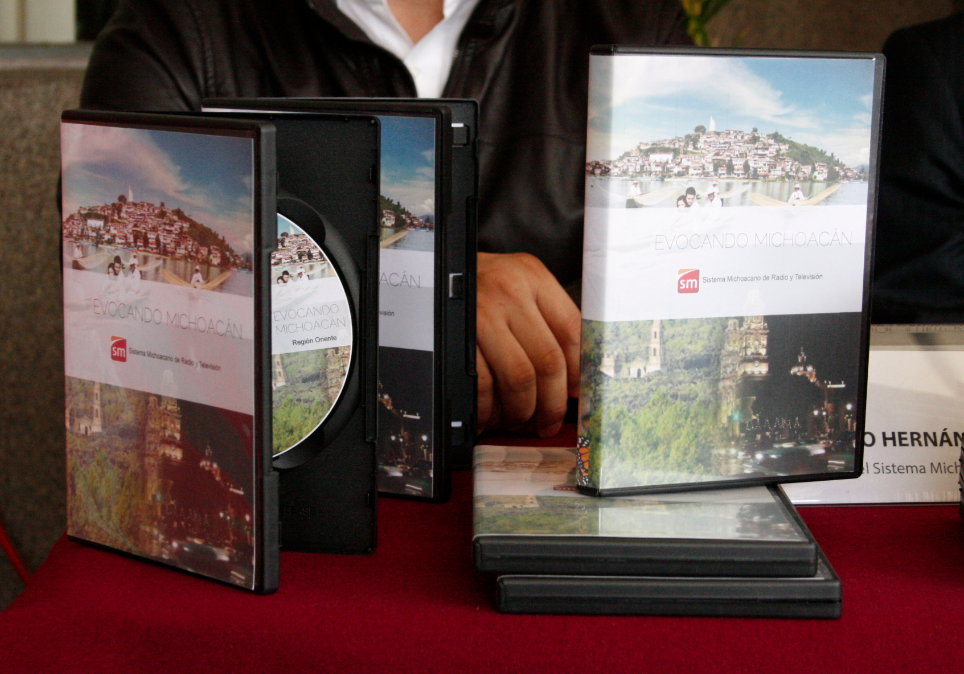 LatinaLista — It’s long been known that one of the reasons why the United States has 11 million undocumented migrants is because security at the border has been so strict over the last decade. Where it used to be that migrants could come and work in the U.S. long enough to get a paycheck to take back home, they ended up having to stay on this side of the border out of fear they wouldn’t make it back across.

Most of these migrant workers never intended to become part of the long-term undocumented population. It’s these workers who either still hold fond recuerdos of their homeland or want to share their memories with their U.S.-born children that the state of Michoacán, Mexico launched a special radio series on June 30 in the U.S. aimed at Spanish-speakers, especially Michoacán natives living in the U.S.

Titled “Evocando a Michoacán,” the series covers the history, food, traditions, culture, music and art found in the ten regions that make up the state. Broadcast on Radio Bilingue in several cities throughout the southwest, the series was created in response from the Michoacán migrants living in the U.S. who were interested in maintaining a cultural tie to their birthplace, in order to feel closer to everything they left behind.

The series airs on Mondays and is repeated on Sundays.