Mexico: The fight to end kidnapping 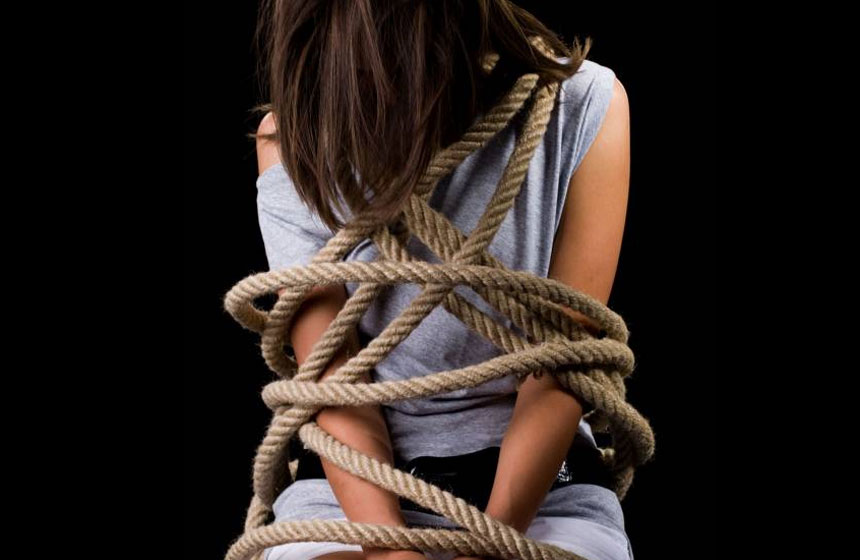 MEXICO CITY – Isabel Miranda de Wallace thought her son’s life was saved when she paid a US$114,642 ransom demanded by the three kidnappers who took Hugo Alberto Wallace Miranda, 33, in the nation’s capital on July 11, 2005.

But she never saw him again.

Nearly nine years later, de Wallace is still fighting for her son and for others who have experienced the tragedy, dedicating her life to fighting kidnapping in her country.

De Wallace’s campaign to find her son, which began when the kidnappers refused to release him, captivated the public’s attention, as she offered rewards for leads about her son’s and his kidnappers’ whereabouts.

“When a loved one is kidnapped, not only does the person held against their will suffer, his family, friends and everyone connected to him suffer, too,” said de Wallace, whose son’s disappearance was ruled a murder by police in January 2006. “We are never the same after that.”

President Enrique Peña Nieto has made fighting the country’s escalating kidnapping rate one of his top priorities.

Between December 2012 and Feb. 28, 2014, there were 4,051 kidnapping victims nationwide, of which 2,922 have been freed while 1,129 are still being held. However, 381 kidnappings cases weren’t reported to authorities, according to Alto al Secuestro, a foundation established by de Wallace that assists victims in Mexico.

While 71% of those abducted are male, kidnappers aren’t solely going after affluent targets. Middle-class workers, small-business owners, students and mid-level professionals make up 69.6% of kidnapping victims, according to Alto al Secuestro.

“Now, the victims of kidnapping are shop owners and wage earners because they handle the most cash and because [the kidnappers] don’t ask for the large sums of money that they used to,” de Wallace said. “Ransom amounts have gone down. Now, they might ask for a million pesos and end up taking $100,000 pesos. But the result is that it impacts a greater number of people.”

“Organized crime groups have taken to [kidnapping] as an easy way of making money back when one of their drug shipments is confiscated,” Wallace said. “But it’s also because, when you arrest the leadership [of a cartel], those in the lower ranks have to keep earning money and they turn to kidnapping.”

To combat the problem, Secretary of the Interior Miguel Ángel Osorio Chong on Jan. 28 unveiled a National Anti-Kidnapping Strategy, which seeks to modernize the Anti-Kidnapping Units of police forces, build special cell blocks for kidnappers in prisons, encourage denouncement of the crime and create a national criminal database.

“[Kidnapping is perhaps] the most harmful crime for society, a crime that not only infringes on fundamental rights such as liberty, physical safety and the integrity of the family but also damages how we live,” Mexican Attorney General Jesús Murillo Karam said. “It creates fear and finally a frustrated feeling of helplessness.”

Additionally, the strategy establishes the National Anti-Kidnapping Coordination Task Force, which will foster collaboration among all agencies involved in investigating and stopping abductions.

“I see two differences in regard to previous efforts to combat kidnapping,” he said. “The first is that there’s an overall coordinator who brings together the information and recommendations to improve the units. The other difference is [that] the public will be represented with a voice and a vote.”

“The fact that there is a coordinator by itself will improve the situation,” she said. “Equipping the anti-kidnapping units with technology will give them a big boost. The fact that there will be coordination among all federal forces and that we will have a single database seems ideal to me.”