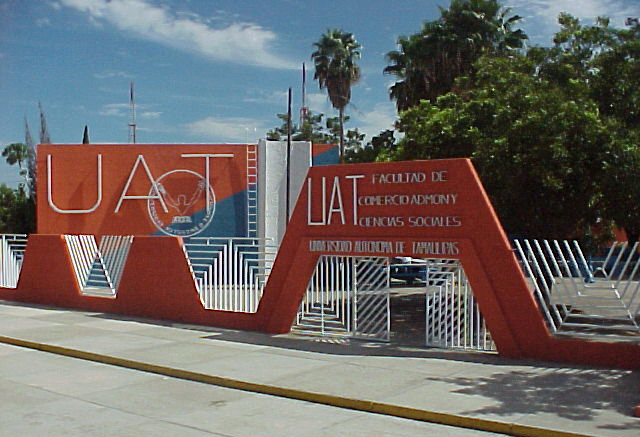 The execution-style murder of an employee at a public university in Mexico has shed light on the extortion of staff and students by the notorious Zetas cartel, indicating the group’s willingness to go to extreme lengths in its search for new revenue streams.

According to Proceso, Gregorio Serna was shot in the head at 6 AM in the Faculty of Commerce at the Autonomous University of Tamaulipas (UAT), a violence-ravaged state in northeast Mexico that borders Texas. Proceso describes him as a “ministerial agent” and university director, while informal accounts indicate he was a security guard.

An anonymous source told the newspaper that Serna might have been killed because he refused to get involved with a criminal group that controlled various academic departments at the university. Tweets sent after the shooting went so far as to claim that some university faculty members had links to the Zetas.

Reports of links between the UAT faculty and organized crime have swirled around for many years, while it was recently reported that the Zetas drug cartel sells drugs and forces faculty and staff to buy bogus raffle tickets on the university campus.

Cartel members have also seized a number of businesses within the university and allegedly force professors to pay extortion fees.

The Zetas organization is also known to control hotels, casinos, butcher shops and other businesses in Tamaulipas; to extort all types of shops; and to move an enormous amount of contraband, including gasoline, beer and even chickens.

In recent years, the Zetas have seen a number of high-ranking leaders fall, and the organization as a whole has split into various factions.

Lacking strong leadership and having lost some revenue from international drug trafficking, the Zetas are not be the same tight-knit cartel they once were, but are still heavily armed and looking for alternative ways to bring in cash.

While the Zetas have long been major perpetrators of extortion and have shown their muscle in stronghold Tamaulipas with incessant threats to journalists, their involvement in UAT highlights the sheer extent of their infiltartion into daily life. Their wide range of business interests in the state is a further sign of the extent to which they have diversified operations.

Whether this strategy is sustainable remains to be seen, but the Zetas are making it clear they have no limits: they may be weakened, but they are willing to engage in almost any illicit activity for profit, and to kill anyone who gets in their way.