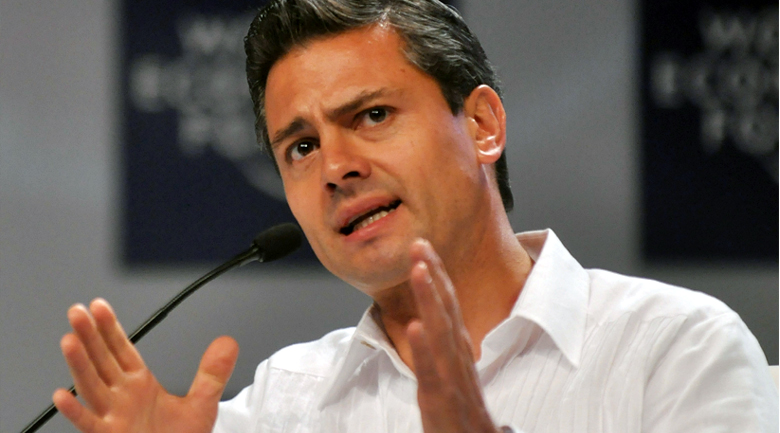 A day after Mexican President Enrique Peña Nieto’s inauguration, opposition leaders met with the new leader to sign the “Pact for Mexico”, a bipartisan agreement to increase economic cooperation and improve the stability in a country notorious for its violent drug war and devastating corruption. 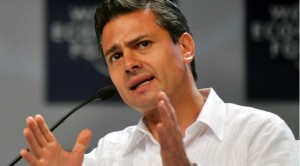 Hezbollah has been reportedly operating for over a decade in some of South America’s most corrupt and violent regions. However, a series of arrests, coupled with the discovery of an international money-laundering scheme in Mexico, has led some to claim that Hezbollah has now established a foothold in the country.

While its presence in Mexico is still contested, the framework for Hezbollah’s operations is now met with ideal conditions, given the group’s history of operating in areas with high levels of corruption are present.

The South American drug trade has provided an opportunity for Hezbollah’s illicit activity for years, which would allow the terrorist organization to maintain financial solvency. According to U.S. security services, the majority of Hezbollah’s illegal operations have occurred along the Colombia-Venezuela border, as well as the Tri-Border Region between Paraguay, Brazil, and Argentina.

In these areas, a number of analysts have suggested that Hezbollah has aligned with various drug cartels to the mutual benefit of all parties involved.

Mexico, with its half-decade of escalating drug activity, presents similar conditions to those Latin American regions that are thought to already have ties to Hezbollah. These regions suffer from bouts of instability and are inflicted with high rates of corruption and a lucrative drug trade.

Evidence of Hezbollah’s Presence in Mexico

Hezbollah’s presence in Mexico is a conservational topic among politicians as well as security experts. However, recent arrests and a surge of indictments, strengthens the argument that Hezbollah is now active in Mexico:

While there has been a good deal of speculation over Hezbollah’s activity in Mexico, evidence reveals that their main objective has been financial in nature. 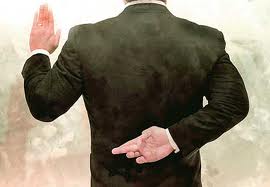 Newly inaugurated President Peña Nieto campaigned heavily on economic development issues by means of a series of basic reforms. The president believes that his reforms will boost Mexico’s economy and in the process, transform the country into being one of the world’s most important economic drivers.

Mexico has excited economic forecasters, given that its GDP is expected to grow 4 percent annually, and the unemployment rate should fall below 5 percent. However, foreign investors are concerned that Mexico is too unstable to develop into a global economic power. They argue the drug trade and rampant corruption will dampen any economic reform brought forth by the government.

In fact, according to a 2009 report by the U.S. Joint Forces Command concerning future threats, “In terms of worst case scenarios, Mexico… bears consideration for a rapid and sudden collapse.

Corruption has hindered Mexico’s social and economic development for years. Today, Mexico is the 71st most corrupt country in the world, and finds itself with little ability to reverse this debilitating trend without a stronger and more centralized anti-crime enforcement strategy.

If Mexico is to develop according to its lofty projections, the country’s endemic corruption rate must be more effectively addressed and resolved.

President Peña Nieto’s agenda on corruption initiatives includes a new anti-corruption commission that would have the authority to remove officials from office, hand out fines, and move ahead with prosecutions. Furthermore, the president has also proposed moving the federal police to the jurisdiction of Mexico’s Department of the Interior, among other far-reaching reforms of the country’s security forces.

The departmental transfer of the country’s police force would hopefully limit the country’s potential for graft. Critics who are skeptical of these reforms have stated that in order to eliminate corruption, the president must create a functioning and improved criminal justice system and establish stronger anti-corruption measures that would automatically confiscate illegally obtained assets.

What these critics have failed to realize is that the Mexican government has already initiated many of these measures with little effect. Unfortunately, corruption appears to have become deeply ingrained within Mexican culture, which serves as a pessimistic indicator of real prospects for new reforms.

The poll revealed that the people of Mexico have a contradictory perception of corruption. The majority of them appear to have become accustomed and desensitized to a system of bribery as a function of the country’s everyday life.

They disagree with the fundamental nature of a corrupt government, yet they often partake in the spoils and payoffs spawned by corruption in order to accomplish tasks and increase their earnings. In order for a more effective government authority to be achieved, the people must demand greater accountability as well as a significant advance in social reforms. This may only be achieved through formidable efforts to dislodge traditional norms of corruption.

President Peña Nieto has inherited former President Felipe Calderon’s drug war; a war which has resulted in the deaths of 50,000 people, and has attracted Foreign Terrorist Organizations (FTOs) like Hezbollah within its borders.

Although Hezbollah’s primary objective has been financial, it has aligned with Mexican drug cartels in order to better traffic narcotics and launder drug profits. President Peña Nieto must realize that this criminal alliance could topple any gains put forth by his administration.

Michael Braun of the DEA has stated that Hezbollah is “in essence, the face of twenty-first century organized crime…meaner and uglier than anything law enforcement or militaries have ever faced.”

In response to the violent drug war, President Peña Nieto has vowed to continue fighting drug trafficking. In order to carry out this effectively, he intends to remove the Army from conducting counter-drug operations, and has stated that Mexico will continue to cooperate with the United States.

The drug war has often dominated talks between the two nations into a monothematic discourse that both leaders are eager to modify and hopefully reverse.

All the while, President Peña Nieto recognizes that Mexico’s poor image abroad has slowed the country’s economic growth. In order to reverse a declining inflow of capital to the country, the president has announced a commitment to modernize trade deals and further develop oil and gas exploration in order to attract more foreign investments.

However, Peña Nieto must realize that if FTOs like Hezbollah continue to operate in Mexico, efforts to develop the country’s economy will be greatly hindered. 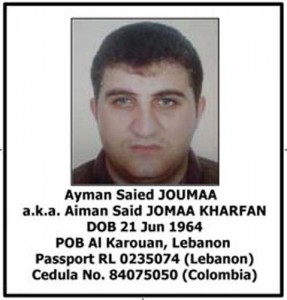 Hezbollah’s print in Mexico is still relatively light, but is an indication of the level of insecurity that the country continues to operate with on a daily basis.

The new Mexican administration has pledged an ambitious reform of government institutions in order to alleviate certain problematic sectors of the economy. While a certain number of these reforms are legitimate, others appear to be headed for failure in their attempt to tackle core issues concerning instability.

Based partly on Mexico’s deeply rooted political traditions, confronting these difficult issues will be decisive obstacles for President Peña Nieto to achieve his goals. The president must attract foreign investment, which cannot be sustained unless the remnants of the violent drug war are contained.

It will be a difficult task for the new administration to accomplish such a task, but it is an initiative that his administration must confront and dispatch with success.

J.T. Larrimore is Research Associate at the Council on Hemispheric Affairs