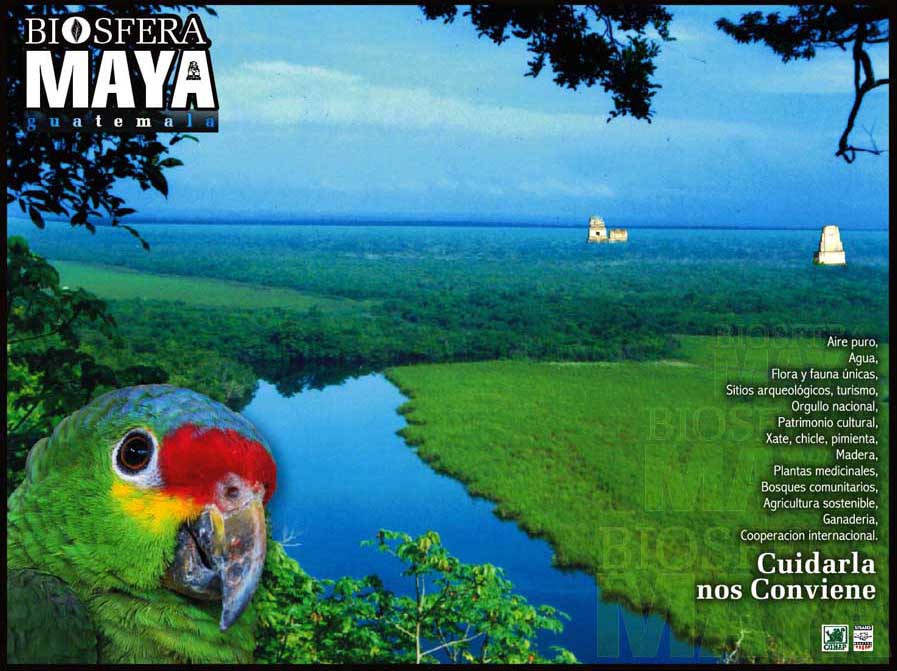 A $25 million project to conserve Guatemala’s natural resources and reduce the effects of climate change in the Central American country has been launched with funding from the United States Agency for International Development (USAID).

Clima, Naturaleza y Comunidades en Guatemala (CNCG) will operate in four regions of the country over the next five years with the objective of reducing the impact of extreme global weather changes.

Guatemala regularly features as one of the top ten countries most affected by climate change due to its geographical position that leaves it susceptible to natural disasters.

“Guatemala generates one of the lowest carbon emissions per capita, but the Global Climate Risk Index classifies it as one of the most vulnerable countries in the world,” said Patricia Orantes, director of CNCG.

“At the same time, Guatemala is one of the countries with the most biodiversity […] but this natural richness is under grave threat: the sheer rate of deforestation went from 93,000 hectares per year in 2001 to more than 132,000 in 2010.”

CNCG will be led by the international conservation group Rainforest Alliance together with various environmental, business and academic institutions.

The four regions in which the project will operate – la Reserva de la Biósfera Maya, la Reserva de Biosfera Sierra de las Minas, las Verapaces y el Altiplano Occidental – were chosen because of their vulnerability to climate change and the high percentage of local residents who depend on the natural resources around them to survive.

“The work in el Antiplano will combine health and agricultural initiatives to promote the vital implementation of these programs that are focused on reducing the populations’ vulnerability,” said Kevin Kelly, director of USAID in Guatemala.

Expectations for the project are also high in rural communities: “This project will improve the conservation and sustainable management of forests. This is the fundamental part, because it will help us care for and maintain the forests from which we live. It will benefit not only us but also future generations” said Luis Góngora from Impulsores Suchitecos, a community-based forestry company in northern Guatemala.

It is hoped that CNCG will not only help protect Guatemala’s forests and biodiversity, but it will also generate employment in rural communities.