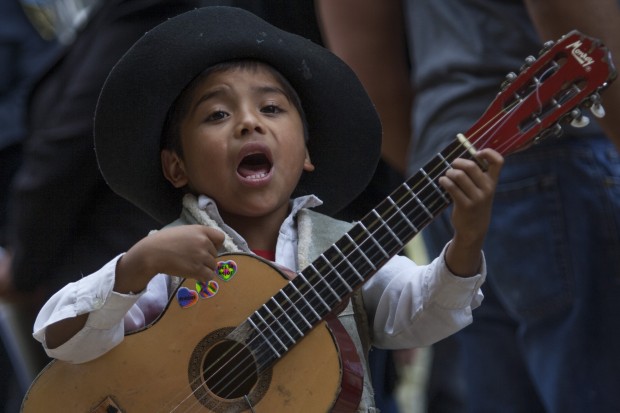 Unfortunately, the majority of children in Mexico, don’t have the luxury to feel honored. They’re too busy working or fighting off hunger pangs.

How bad could it be?

UNICEF and the National Council for the Evaluation of Social Development Policy, which measures the poverty rates of Mexico, collaborated on a study revealing that 53 percent of the children in the country live in poverty — 1.2 million are impoverished and 4.7 million live in extreme poverty.

The news is even worse for the indigenous population. Researchers found that 78 percent of indigenous children in Mexico are poor and 1 in 3 live in extreme poverty.

With further news that 61 percent of children, ages 0-17, live in households below the welfare line, 1 in 5 children and adolescents have no access to health services and 28 percent face moderate to severe food insecurity, it’s little wonder that these children believe life is better al norte in the U.S.

For these children, there is a new American Dream — a place where a child can be a child a little longer.