New report underscores Indigenous men making political progress in South America, but women not so much 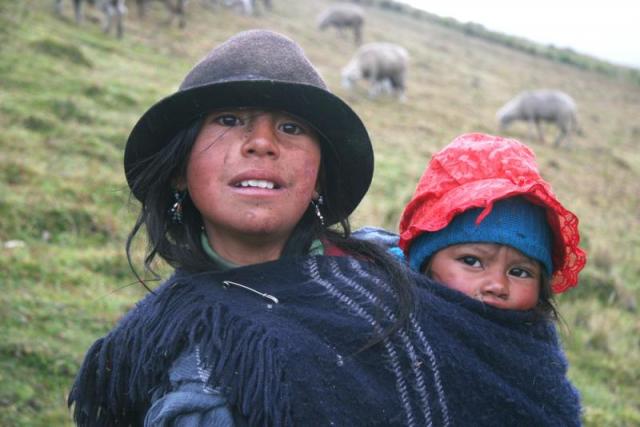 Yet, even with those impressive numbers, the Indigenous of Central and South America are still underrepresented in their national governments and in some countries remain a powerless segment of the population. Yet, because of mobile phones, social media and the Internet, today’s Indigenous are breaking free of their oppressive past and blazing a new trail for themselves.

According to a new report released at this week’s 12th Session of the Permanent Forum on Indigenous Issues at the United Nations, technology is only one new key helping to expand the voices and issues that face Indigenous Peoples. The rise of more indigenous movements helped by online advocacy and the willingness of an increasing number of government agencies to stand by Indigenous’ concerns are raising global awareness of the Indigenous and their ongoing fight to remains stewards of their territories, even though they still are the poorest in the Americas.

“The white-mestizo population has benefited, but not the indigenous peoples, as if they lived in a world secluded from the most positive aspects of development,” stressed the report, written mainly by indigenous leaders and experts.

Since political participation is seen as a viable means to promote Indigenous causes, like President Evo Morales of Bolivia and Rigoberta Menchu of Guatemala have done, more Indigenous are striving to get elected. However, according to the report, political inclusion remains a hard-fought battle, especially for women.

The report maps the indigenous peoples’ participation in parliament and shows that: