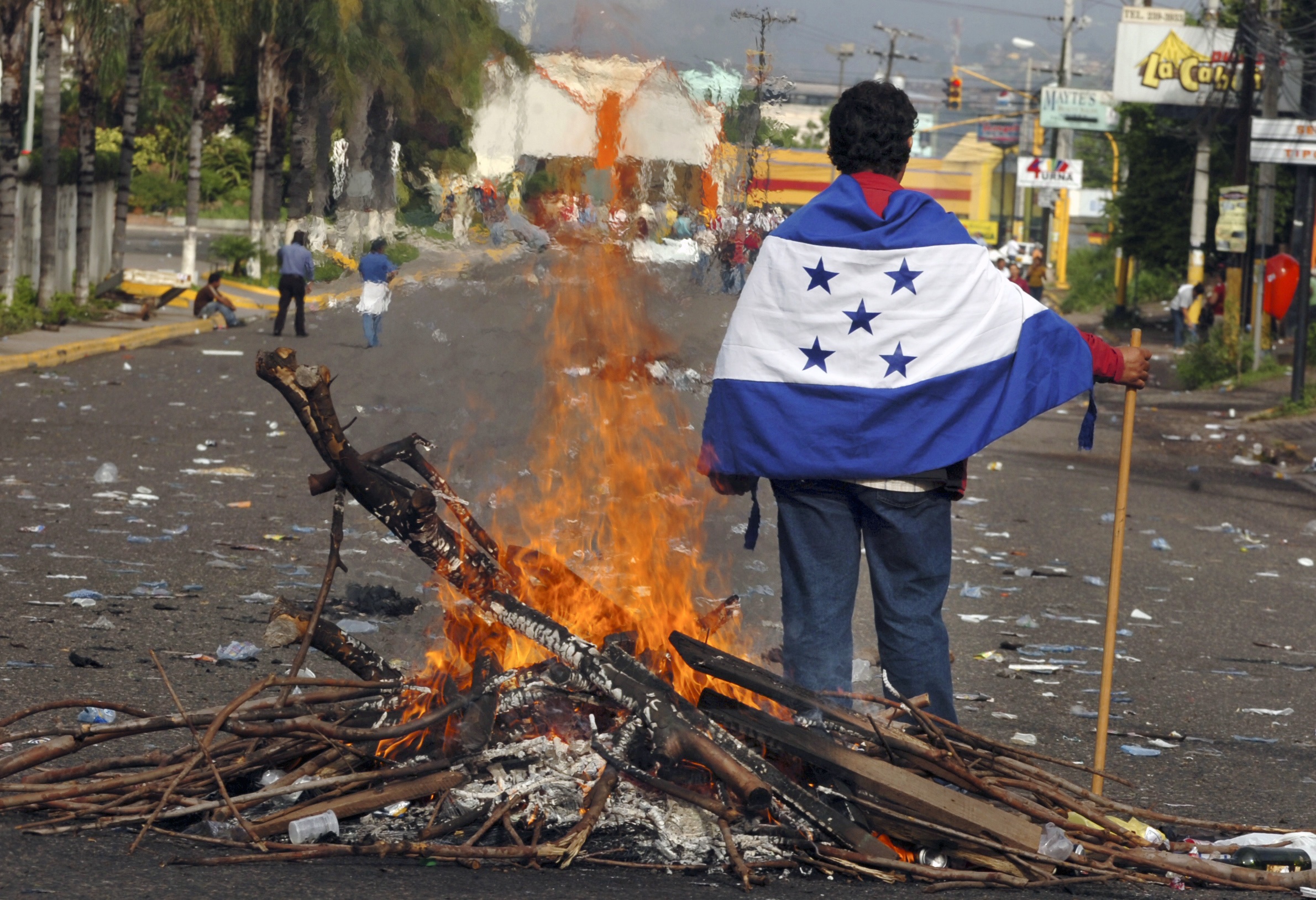 LatinaLista — There’s more to a democracy than a nation holding elections. One of the key elements of a democratic nation is political tolerance.

No matter the protests, fistfights, shouts, insulting rally signs, name-calling or public slander, as long as people believe in the freedom to express a different political opinion and the opportunity to vote those beliefs, democracy is safe in that country.

According to the study, most of Latin America is in good shape.

Countries with the strongest support for this basic right to vote for all eligible citizens were Uruguay, Argentina, Chile and Brazil. In countries such as Brazil and Nicaragua, tolerance held at around 40 percent through the entire 2006-2012 term measured.

However, three countries are emerging as heading in the opposite direction as the rest of Latin America — Peru, Honduras and Bolivia.

The report’s authors consider these countries to be “danger areas.”