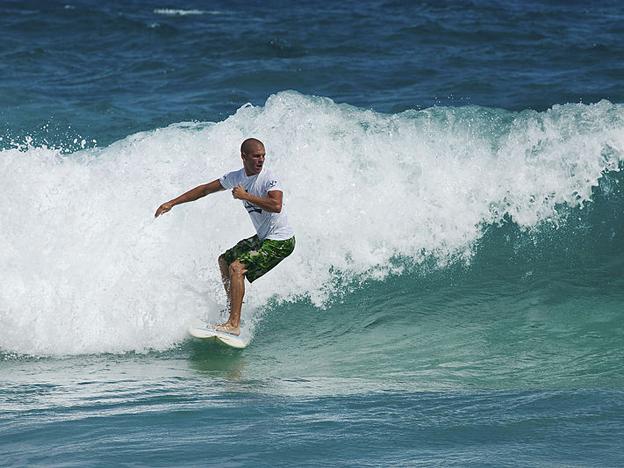 The International Surfing Association has chosen Peru to be host of 2014´s surfing competition. The 50th Anniversary World Surfing Games (WSG) is an ISA World Championship that brings together surfers from all over the world to compete in Team, Open, and Women divisions. Surfers will be looking to catch a break on the waves of Punta Rocas.

Fernando Aguerre, the ISA President since 1994, has witnessed the rapid growth not just of the event but the surfing culture. Speaking upon the upcoming event, Aguerre expressed his enthusiasm for Peru acting as host:

“We are delighted to be going back to Peru for the 2014 edition of the ISA World Surfing Games and our 50th anniversary celebration. I am looking forward to witnessing the world’s top surfers compete in the perfect waves at Punta Rocas.”

According to the ISA website, it is estimated that“35 million people in over 100 countries surf globally. By 2020, that number is expected to rise to 50 million, “as surfing continues to reach new markets around the globe”. However, surfing is still not a contending sport in the Olympic games. ISA and surfers around the globe rejoiced when it was announced that surfing would be considered for the 2020 games.

This year´s competition will be held at the world-class Punta Rocas, 46 kilometers south of Lima. It runs from October 24th to November 1st, 2014.