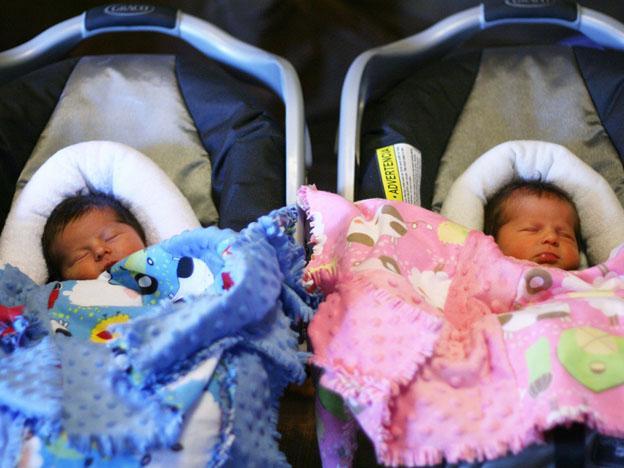 LatinaLista — With Republicans still basking in the glow of their sweep in the midterm elections, many have wasted no time in renewing their fight against the Affordable Health Care plan, aka Obamacare. How they plan to explain to the American people that the poor don’t deserve medical insurance or that insurance companies have every right to deny coverage for pre-existing conditions or young adults, who have no job, no insurance, are just out of luck in getting help to pay any hospitalization if they get into an accident because they won’t be able to stay on their parents’ policy or that women’s wellness visits and contraception supplies will no longer be available without co-pays…the list goes on, will be an act that most countries understand isn’t in keeping with a nation’s commitment to take care of its citizens.

For some countries, their national healthcare system is a source of pride. Who can forget the thousands of hospital beds wheeled around in the opening ceremony of the London Olympics?

Now, another country, instead of fighting to provide healthcare to their citizens, is embracing it.

Peru’s Ministry of Health announced that starting in December every uninsured newborn will automatically begin receiving free health insurance until they reach the age of 5. If the mother is also uninsured, she will be covered for up to eight weeks after her delivery.

“There is a group of children who make up part of families in which the parents are informal workers (…) they have not, yet, made the realization that you must have financial protection for loss of health in children and for pregnancy,” said Peter Grillo, head of Integral Health Insurance.