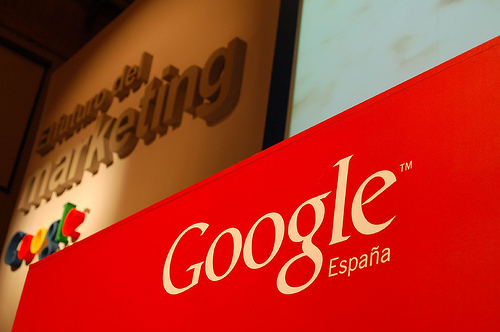 LatinaLista — According to data from the International Telecommunication Union, Spain ranks 13 in the world for both wired and mobile broadband access to the Internet.

In other words, the ranking signifies that much of the country is going online. In these still harsh economic times for the country, the Internet is a valuable tool to help bring tourism to the cash-strapped country. In fact, Spain saw an increase in international tourists this past summer which actually helped their national deficit.

However, some Spanish towns are blaming technology for keeping tourists away from them. In the few villages that have gained notoriety for sensational crimes and murders, the townspeople blame Google for keeping such horrid memories alive and scaring tourists away.

Francisco Canals, director of Legitimate Identity consultancy firm, told a Spanish newspaper that “Google’s algorithms very often prioritize negative news that do no favors for a great number of municipalities.”

But Google isn’t buying into the blame.

Google officials say the reason why the negative news is on top of any search list is because that’s what people clicked on. Google advises the Spanish towns upset with their search rankings to get people to create positive content and post it.