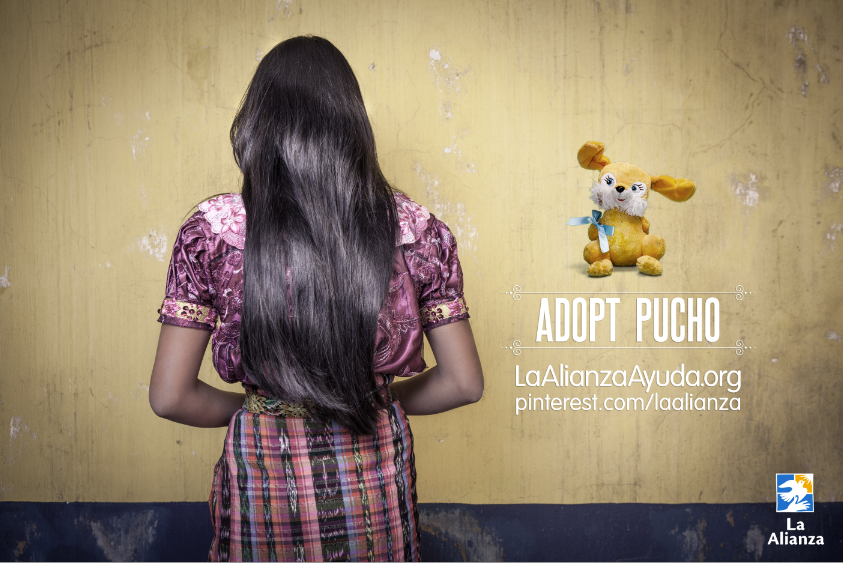 Guatemala has long cultivated a reputation as one of the most dangerous countries for females in the Western hemisphere. Women are often caught in the middle of drug trafficking and gang violence and regularly fall victim to rape and murder.

“Guatemala has a machismo culture, highly tolerant to sexual violence against girls and women, which normalizes and even justifies, in several cases, this type of violence. It’s a taboo not discussed by our society,” says Carolina Escobar, Director of La Alianza Guatemala.

Sexual abuse of girls in Guatemala has become a serious social issue as thousands of adolescent children are sexually abused by relatives. According to a study conducted by the country’s Human Rights Office, 89 percent of rapists are family members, and among them 30 percent are parents.

“Our main objective is to raise awareness and open this issue to discussion on a national and international level, and make it a true national priority,” says Carolina.

Last month, Alianza reportedly created the first adoption campaign on the photo-sharing website Pinterest that centers on images of abandoned toys that are being placed for adoption. Each toy has a unique story, profiling a true account of a young girl that is a victim of abuse, and represents the lost childhood of each girl that has been displaced.

Although the identities of the victims have been changed to maintain their anonymity, the images featured are all of the real girls.

“Most reactions have been one of shock and surprise, and indignation that this kind of abuse can still be happening in the 21st century,” says Carolina.

La Alianza originally began working in Guatemala in 2010 with victims of human trafficking, but soon realized that many of the girls who were referred to them had been sexually abused, and a high number of their aggressors were family members.

The organization hopes that the campaign will encourage people to adopt a doll and donate, which will enable them to continue providing the girls with education, health, vocational, psychological and legal support.