Another Peruvian pyramid bites the dust for sake of progress 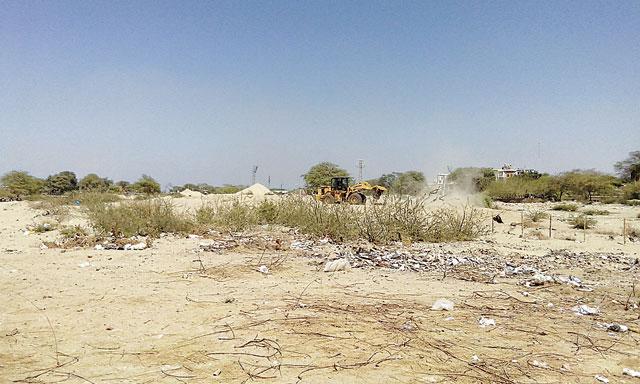 The world knows Peru best for its pristine preservation of ancient Inca cities and pyramids. What the world treasures doesn’t necessarily translate the same for locals who see Peru’s past getting in the way of their present-day progress. A recent incident brought that struggle to the forefront.

Peruvian media outlets report that a group operating heavy machinery, intent on clearing land for housing developments, trespassed in an archeological zone and leveled a pre-Hispanic earthen huac a (pyramid) known as El Bosque. Huacas are objects considered sacred or revered by ancient peoples and are a common site in Peru.

While the people responsible for the destruction of the huaca claim to have ownership of the land and are fighting their case, the fact remains that an ancient site was cleared to make way for a growing population that is more intent on looking forward rather than behind.