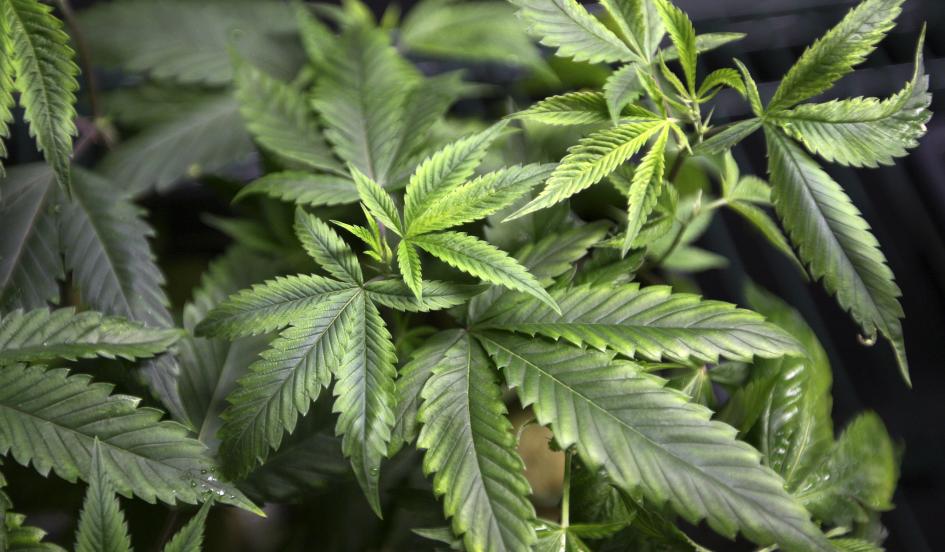 A new study published by the British government found that punitive drug laws don’t necessarily result in less drug use, a finding that could have important implications for drug policy reform in Latin America.

Based on international fact-finding missions undertaken in 2013 and 2014 — including visits to countries with more conservative drug policies, like the United States, to those that are trying a more liberal approach, like Uruguay — the United Kingdom Home Office (pdf) found “no apparent correlations between the ‘toughness’ of a country’s approach and the prevalence of adult drug use.”

The study also found that while decriminalization doesn’t result in fewer people consuming drugs, it doesn’t appear to promote more drug use. Decriminalizing drug use may also reduce pressure on the criminal justice system, said the Home Office.

The study went on to say that decriminalization may have positive health effects for users, pointing to Portugal as an example, where the possession of small amounts of any drug hasn’t been a prosecutable offense since 2001. Since that year, cases of HIV and AIDS among drug users have dropped significant in the country.

The report advocated demand reduction and treatment-based approaches to drug use, but did not give specific recommendations for how law enforcement should approach the issue.

On the same day the report was published, UK ministers held a debate in which they called on the Home Office to review current drug polices by the end of 2015.

InSight Crime Analysis
Coming from a country with an influential role in the international drug policy debate — and one that has traditionally maintained a conservative approach to drug use — this report may yet result in serious reverberations among policymakers. Many countries in Latin America have been working to revise hardline approaches to drug use, which can clog the justice system and turn addicts into criminals. The evidence presented by the UK could be an important catalyst.

The UK has traditionally aligned with the United States‘ “war on drugs” rhetoric. However, this report — coupled with claims by the deputy prime minister that the tough-on-drugs approach isn’t working and an atmosphere favoring less stringent marijuana laws — indicates attitudes are slowly changing. This has also been the case in the US, where anti-drug official William Brownfield recently advocated a more tolerant approach to drug users.

All of Europe — including the European Union, which has generally taken a more soft-side approach to drug policy — has a vested interest in cutting drug trafficking from Latin America, particularly from Peru and Bolivia, which have become major providers for the European cocaine market. The UK has Europe’s highest cocaine consumption rates.

In another indication that the UK may slowly be shifting away from its traditional “drug war” approach, the National Crime Agency (NCA), created in 2013, has begun placing resources into targeting the entire structures of drug trafficking organizations — such as their finances — rather than just targeting certain drugs.