52 Harmful Acts in 52 Weeks: How the Trump Administration Hurt Communities of Color in 2017 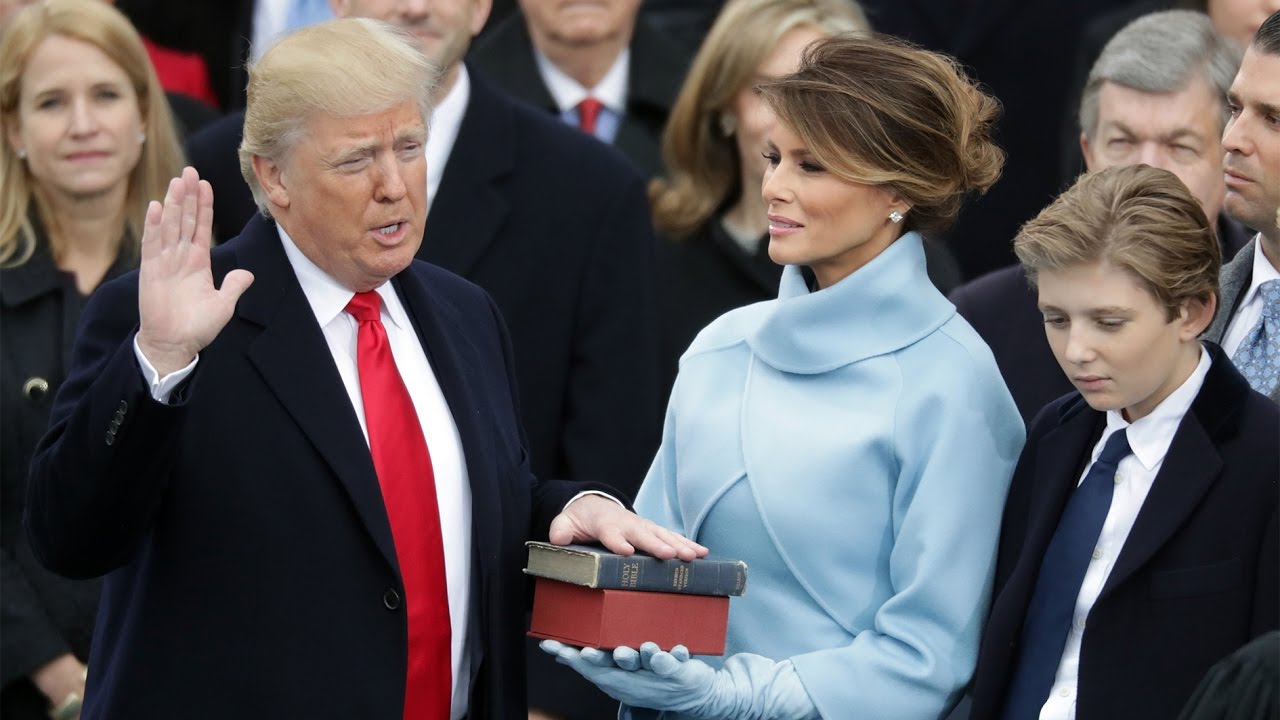 One year ago, Donald Trump was sworn in as the 45th president of the United States. During his victory speech, he promised to “bind the wounds of division” and pledged to every citizen that he would “be president for all Americans.” But over the past 52 weeks, the Trump administration has waged war on communities of color by threatening to take away almost every hard-won protection and opportunity for which many generations fought and sometimes died.

Here are 52 ways Trump hurt communities of color in the first 52 weeks of his presidency.

Editor’s Note: This article originally appeared on the Center for American Progress website.