A call for U.S. Hispanic Chamber of Commerce President Palomarez to resign 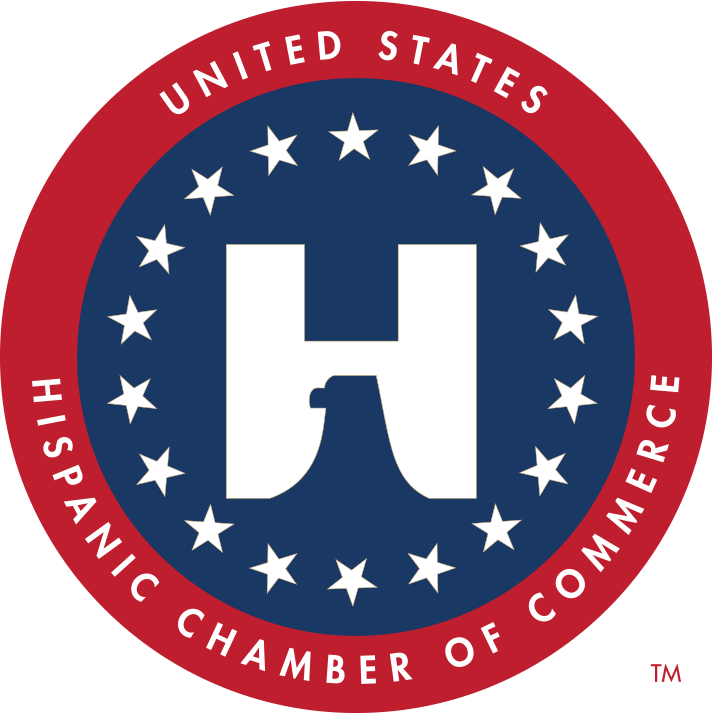 In the movie Casablanca there is a scene in which the local police leader and squishy arm of the Nazi regime, Captain Luis Renault, shuts down “Ricks Cafe Americain”. When asked by the restaurant/bar’s owner “on what grounds?” he was closing the establishment Renault says “I am shocked, shocked, that there is gambling going on in here!” seconds later the police captain is given his winnings by one of the casino’s waiters.

Javier Palomarez, the President of Trump’s Diversity Council and President of the U.S. Hispanic Chamber of Commerce, has called on Steve Bannon to resign his position as White House Policy Advisor. Anybody who has been watching, and Palomarez has, knows and has known that Bannon made a sizable living creating an online platform for white supremacists. Palomarez’s sudden disgust with Bannon amounts to Captain Renault’s opportunistic outrage.

Palomarez is known in Latino political circles as having a talent for self-promotion and so many are not surprised by his timely departure from Trump’s strict script. In D.C. circles today some will even praise Palomarez for asking somebody else to resign their job while retaining his. Any such praise is unwarranted. If Palomarez has real courage he will lead by example and resign from the President’s circle himself.

This is not a time for self-promotion nor is it a time for equivocation. This is a time for courage. This is the moment for the U.S. Hispanic Chamber of Commerce to stand up for the Latino business community that they claim to represent.

Latino/a small business owners will not prosper under a regime that caters to those that would shutter us should they ever gain real power. Latina/o entrepreneurs will not prosper under a Presidency that calls Latino/a consumers rapists and murderers while protecting cowards that mow women down in the streets from behind the wheels of cars with blackened windows. Latino/a business leaders will not gain ground in today’s roughly competitive market if they are seen as part of a community that is weak and capitulating.

While Palomarez’s weakness may be seen as a strength in D.C. the real world marketplace is not fooled. Palomarez should not call on Bannon to resign he himself should resign or the U.S. Chamber should fire him.