Latina Lista: News from the Latinx perspective > Columns & Features > Guest Voz > Guest Voces: How much safer can the safest city get?

Guest Voces: How much safer can the safest city get? 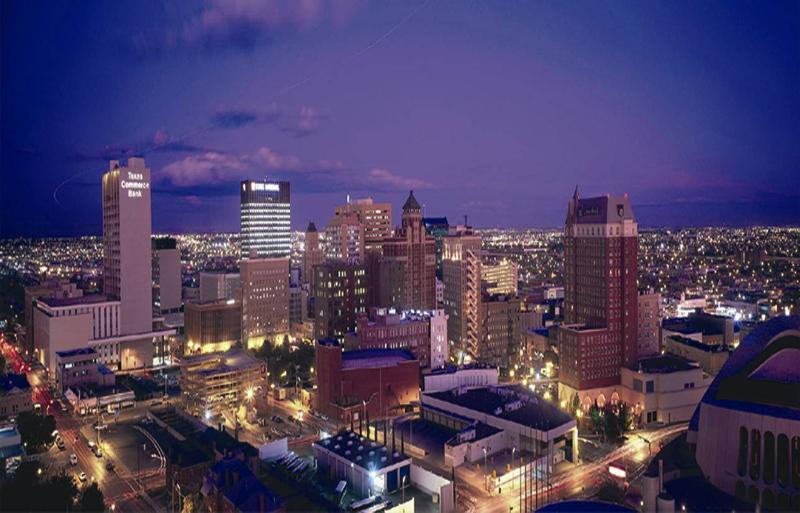 For the past three years, El Paso, Texas has been ranked as the safest city in the country, according to a report from the CQ Press. The data used in the report come from the Uniformed Crime Report, which is produced annually by the Federal Bureau of Investigation.

What makes the ranking of interest is the fact that El Paso sits just a few minutes north of Ciudad Juarez, Mexico, arguably one of the most violent cities in the Americas. Furthermore, El Paso is not the only border city to be considered among the safest cities in the U.S. — San Diego, California, Yuma, Arizona, Brownsville, Texas and others, also made the list.

Unfortunately, these statistics don’t seem to matter to politicians charged with national security policy, or to some right-leaning news outlets. This was the case as the U.S. Senate Subcommittee on the Judiciary held a hearing on the Border Security, Economic Opportunity, and Immigration Modernization Act, the long anticipated comprehensive immigration reform bill.

As written, the bill would provide an estimated 11 million people a chance to obtain legal integration once they pay back taxes, fees and fines, pass background checks, and learn English and U.S. civics – all of which could take more than 10 years before a person is allowed to apply for a change in status.

With the Boston Marathon explosion fresh on America’s mind, senators cautioned against using these attacks, which presumably involved Islamists immigrants with connections to Chechnya, as an “excuse” to delay the immigration reform process. Immediately following the terrorist act, there was a call for closer scrutiny of the immigration reform bill as a result of the recent act of the suspected terrorists.

The real threat to derailing immigration reform might be making the status adjustment contingent upon meeting border security benchmarks which have not yet been completely determined. Despite our country’s fiscal crisis, the bill appropriates billions of dollars to hire additional law enforcement officials, improve the infrastructure, and acquire new technology to help achieve these still vague security ambitions.

To this point, the important question we need to ask is how much safer can the safest cities get?

The answer, undoubtedly, depends on who you ask. Senators Grassley of Iowa and Sessions of Alabama, both from non-border states, seem to have an urgent need to express their anxiety about the seemingly insecure border region along the Southwest. They have relentlessly called for double layered fencing, biometric cards for all Americans, and billions of dollars for “border security.”

But again, how much safer can the safest cities get?

El Paso is already the safest city in the country, followed by San Diego. These two cities are also the largest cities on the U.S.-Mexico border. In fact, according to the FBI’s Uniform Crime Report, these two cities received higher safety scores for having lower numbers of crime relative to their population in categories like murder, rape, robbery, aggravated assault, burglary, larceny-theft, motor vehicle theft and arson than cities like Grassley’s neighborhoods of Sioux City, Des Moines, and Davenport, and cities like Montgomery, Mobile, and Birmingham in Alabama represented by Senator Sessions.

It begs the question, what exact security issues, rather than ethnic and racial issues or prejudices, are these Senators trying to address in the proposed immigration bill?

The border cities are not just the safest in the nation, but they are secure and thriving.

We urge Congress not to use “border security” as an excuse to derail, slow down, or doom the advancement of critical comprehensive immigration reform legislation that would help integrate countless of Americans.

Margaret Moran is the national president of LULAC and Luis Torres is LULAC’s education and immigration policy director.