Guest Voz: 25-year anniversary of the first Law against Domestic Violence in the Americas 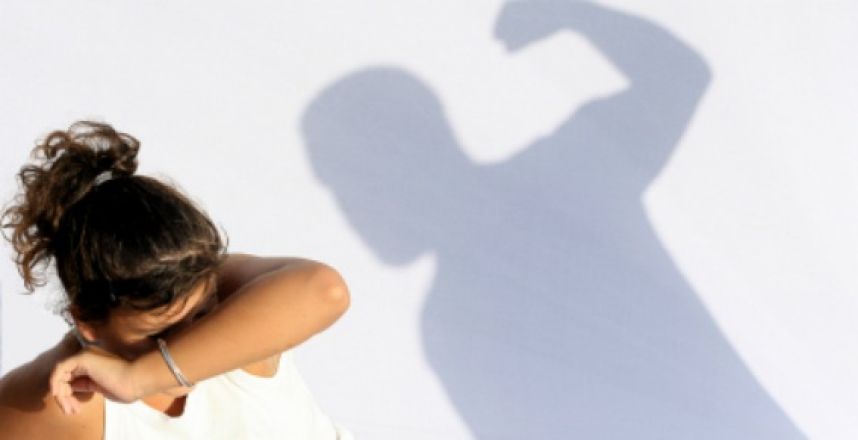 On August 15, 1989, Puerto Rico became the first country in Latin America to sign a law that condemned domestic violence.

“This is the time to celebrate the women that were in that fight recognizing there is a lot to do”, said Velda Gonzalez, ex-Senator who wrote the bill now known as “Law 54 for the Prevention and Intervention of Domestic Violence.”

The event triggered an outrage among many who believed that if something happened in the home, it was a private matter. The fight for the legislation started in the 80’s in Puerto Rico but only after several efforts in the Legislature and after a lot of lobbying did it become a reality in 1989.

But what did it mean?

This is the perfect time to understand the difference between sex and gender. International Women’s Day offers a unique opportunity to recognize that, globally, woman have struggled to escape from what others have determined for them based on what they are born with.

Sex, put rather simply, is based on genitalia. You have a penis, you are a male, you have a vagina and breast and you are a female. Gender is more complex than that.

It is what determines social roles imposed by a traditional, usually patriarchal, culture of concepts. Because of gender, when girls are born, they are “pink” while boys have everything blue. It is the reason little girls are given dolls instead of cars. It is why they say “boys don’t cry,” while they tell girls that they don’t fight.

Women’s historical struggle for civil rights extended beyond the right to vote; it also included the right to work, to fight, to choose her partner, to love, to control her pregnancy, to be in politics, to not be abused or treated as property and to be able to speak out against injustice.

Those women who fought for our rights in the past must be acknowledged today and should be celebrated for taking the first steps towards equality because gender violence has a lot to do with inequity, with someone thinking that you should be controlled and that you have less rights.

The fight continues as society keeps dragging down gender roles that make women 90 percent of the victims in domestic violence cases. In the United States, three women die every day because of domestic violence.

In Puerto Rico, one woman dies every 15 days, a lot for a population of only 3.6 million. Since the law was created, there has been almost 500,000 incidents of domestic violence. The statistics are horrible, but they will continue unless everyone — the government, neighbors, universities and schools, coworkers, churches and the community get involved.

This is the time to celebrate the women who came before us and showed us the power we each have within ourselves to escape violence and not be a victim of silence. The help exists in escaping violence and reclaiming the freedom that is a human right.

Now is the time to pledge, no matter which state or country we come from as Latinos/as, that we will all fight for a better society that values respect over victimization.

Based in Puerto Rico, Ada Alvarez is a journalist and writer who has specialized in covering issues pertaining to dating violence.She is the author of two books, is the youngest novelist in Puerto Rico and is the publisher of a website that garners more than 100,000 visits from around the world. dedicated to teen and domestic violence.

Panama Canal celebrates 100 years of connecting the world
Comment
Video: Nicolas' Dicho - Just when we think we are so tough