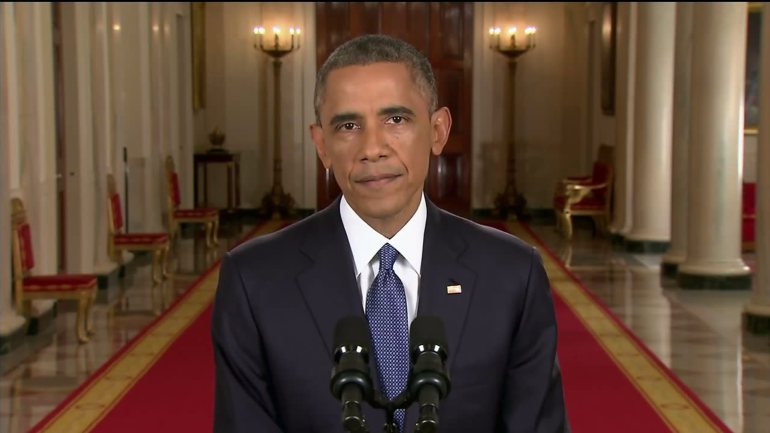 Here are five facts to keep in mind when assessing the potential impact of this executive action:

1. President Obama has the legal authority to act.

While Congress makes the laws, the president decides how to enforce those laws. Every law enforcement agency makes daily decisions on which areas to focus their resources. And in the immigration context, a decision to focus on those who have criminal offenses, such as finding and deporting serious criminals and national security threats instead of separating families, is completely consistent with executive authority. Moreover, 136 immigration law scholars published a letter

2. Executive action will bring economic benefits to states and the nation and give immigrants the opportunity to take care of themselves.

As the Center for American Progress has demonstrated in economic research, the economic benefits of executive action are crystal clear: Nationally, there will be an increase in payroll taxes of $22.6 billion over five years. States will also see significant benefits: Colorado

3. Immigrants will pay fines in order to apply to this program, which will cover administrative costs.

Just like the deferred action program for young people, President Obama’s executive action will be funded by fines

4. Status is not automatic; there will be an application process.

Like the deferred action program for young people, there will be an application process. Applicants will have to prove that they have lived at least five years in the United States, have U.S. citizen or LPR children, and can pass a background check. Furthermore, this program is not automatic or permanent, and immigrants who qualify will have to reapply for an extension after three years.

5. This is a first step but not a permanent solution.

While this is a significant reprieve for the undocumented population and a tremendous win for the immigration reform movement, it is not a permanent solution. Almost half of the undocumented immigrant population will be left out-most notably, people who have no U.S. citizen or LPR immediate children. The executive action is also meant to be a temporary fix since it does not provide permanent status and can be undone with the stroke of the president’s pen. But it is a first step and will set the table for broader immigration reform because it will bring millions of people out of the shadows and into the legal system as they are vetted during the application process.

In the end, and as the president pointed out

Vanessa Cárdenas is the Vice President of Progress 2050 at the Center for American Progress.

Previous Post Transcript: President's Address to the Nation on Immigration
Next Post"DREAMers' Moms" give up fast – but not fight – as Obama unveils immigration plans

Transcript: President's Address to the Nation on Immigration
Comment
"DREAMers' Moms" give up fast – but not fight – as Obama unveils immigration plans