Latina Lista: News from the Latinx perspective > Columns & Features > Guest Voz > Guest Voz: US and Venezuela: Give Dialogue a Chance

Guest Voz: US and Venezuela: Give Dialogue a Chance 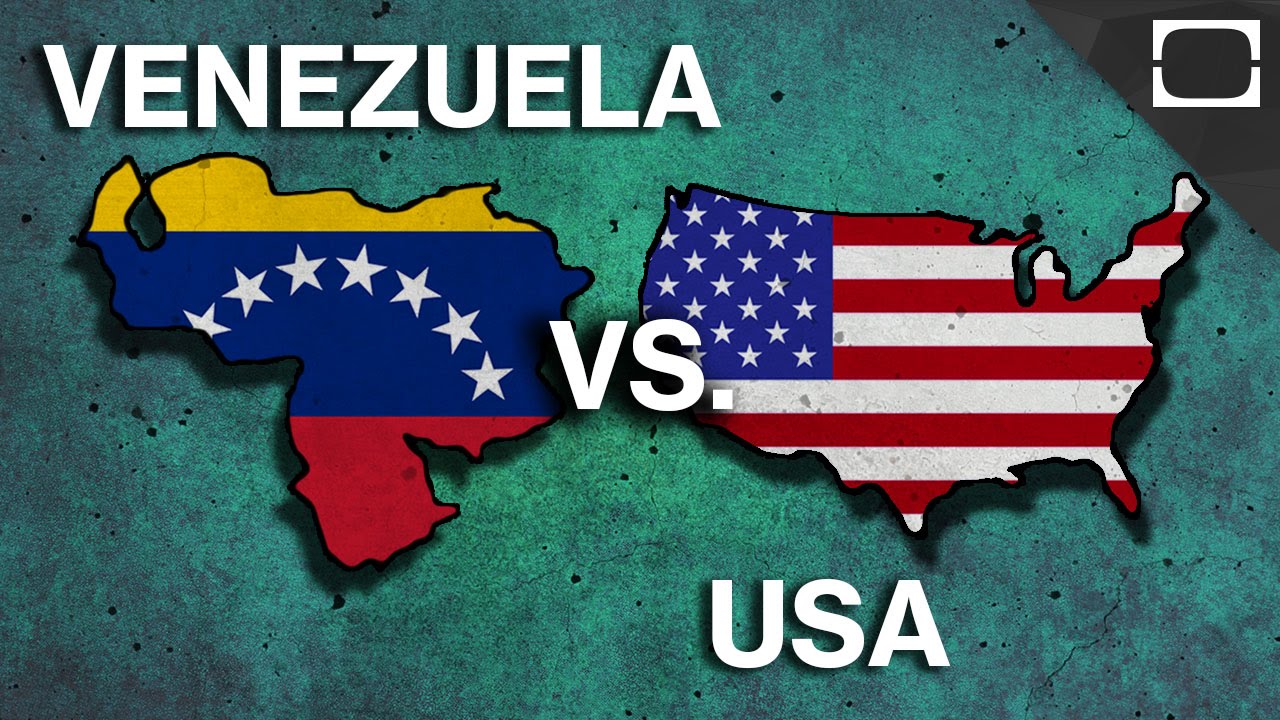 Last month, the Organization of American States (OAS) held a special audience with the former prime minister of Spain, José Luis Rodríguez Zapatero, who, along with former presidents Leonel Fernandez of the Dominican Republic and Martin Torrijos of Panama, has been playing a critical mediating role in forging dialogue between the Venezuelan government and opposition groups there.

Venezuela today finds herself in an increasingly polarized situation, amidst a sharp economic downturn due to collapsed global oil prices. Numerous incidents of political violence have taken too many lives of both government and opposition supporters. The former Spanish leader came to Washington to discuss the progress in dialogue and to provide recommendations on what is needed to secure stability and peace in this important Latin American country.

As a US Latino leader who has seen the phenomenon of immigrants and refugees leaving numerous Latin American countries, due to structural poverty and/or violence; I understand the importance of finding political solutions for peace.

I have dedicated my career to empowering Latino communities on both sides of the border through self-organization including exercising constitutional rights to vote. This right however, is only meaningful in a context of respect for democracy, and peace, which is why engaging in talks and dialogue is so important. While speaking before the 34-member state body of the OAS, former Prime Minister Zapatero confirmed this and asked that Venezuela be given time to have a national dialogue.

Since last December when Venezuela’s main opposition alliance-the Democratic Unity Movement (MUD) won a Congressional majority it has worked to encourage all sectors of Venezuelan society to remove democratically elected president Nicolas Maduro. This spring the MUD officially began the recall process by initiating a referendum against President Maduro.

Currently, the National Electoral Council has begun the process that could lead to a referendum; the opposition appears to have collected the initial amount of signatures necessary to initiate the first phase of the referendum process.

On the one hand, I applaud the OAS for providing a space to discuss the current situation in Venezuela and the ongoing dialogue and encourage all actors, including the OAS, to forge ahead with democratic solutions to the situation.

Conversely, the OAS Secretary General discredited himself by taking a position in favor of the Venezuelan opposition.

If we truly respect democracy then the actions of the OAS and Venezuela’s parties should be focused solely on finding a political solution through dialogue rather than violence.

The process of dialogue, being led by these former statesmen at the behest of the Union of South American Nations (UNASUR), should garner support from not only Latin Americans but all Americans, as Secretary of State John Kerry acknowledged recently while in the Dominican Republic for an OAS meeting.

I welcome these efforts along with the high level talks that Secretary Kerry announced are underway between the US and Venezuela. Just as the opposition in Venezuela must come to the table, so too should our nation, and I am guardedly happy to see that we have initiated such action.

Let’s give Venezuela’s dialogue a chance and let’s start a US-Venezuela dialogue as well.