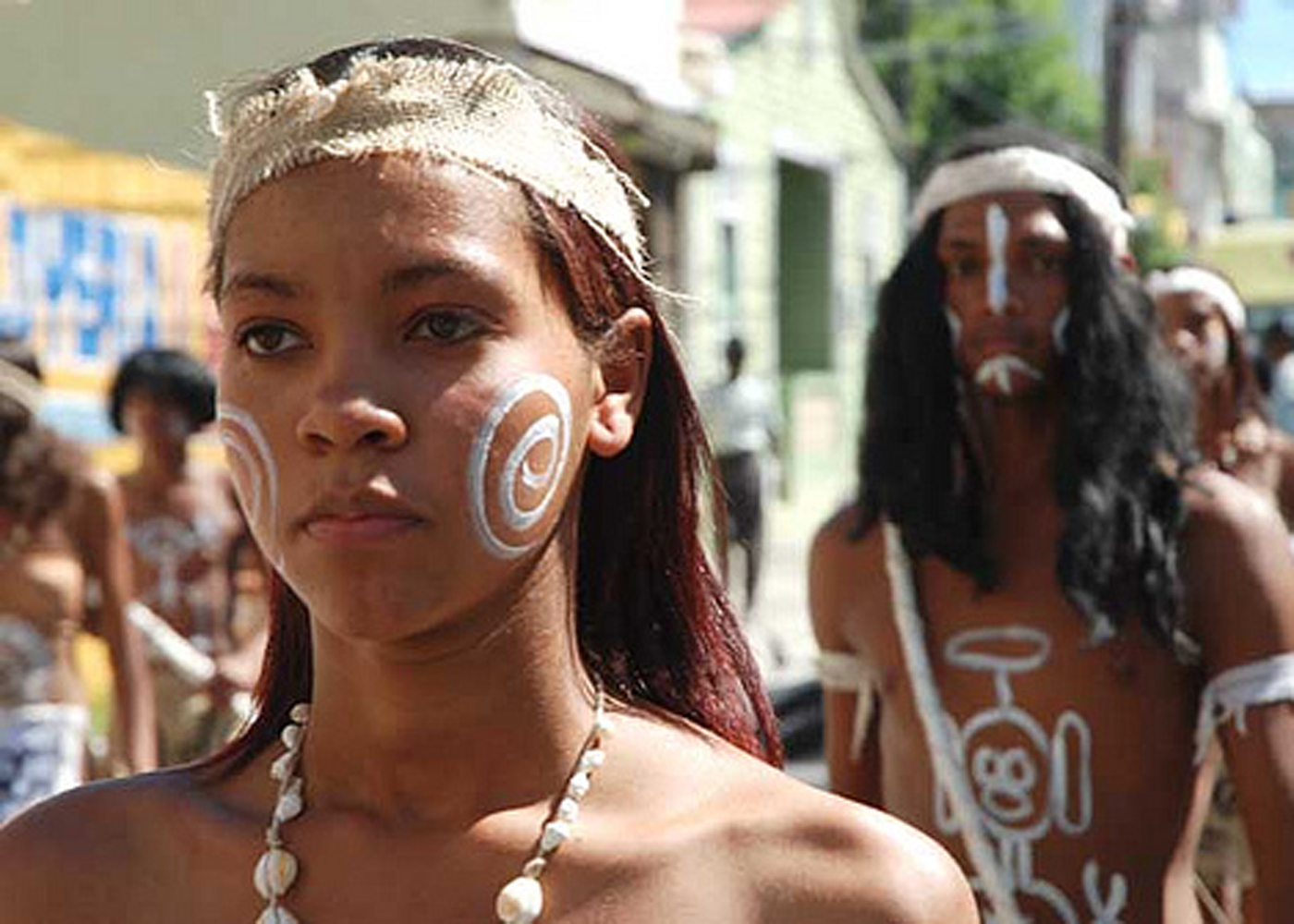 When I was a kid, as all kids in Mexico that went to public schools, I used to sing a song for Cristopher Colombus on October the 12th every year. The song used to say something about him being such a brave man, such a visionary and that basically we loved him because he “discovered” America. That holiday was called El día de la raza. Yes, “the race day”.  I must say it was quite confusing because after that, at history class, we learned about the years when Mexico and most part of Latin America was a Spanish colony, and everything about that was awful.

My dad was a wise man. He knew I was right but not completely and he tried his best to explain me to me why.

Yes, colonization is rough. More than that, it is brutal, cruel and violent. For some regions of the world, and for some populations, like the one that used to live in our now so-called Latin America, it was devastating.

More than 500 years have passed and we still suffer the consequences of that day. One of these consequences is the shame we feel or the discrimination we suffer just because of the color of our skin.

According to a national survey conducted in 2010 by the National Council to Prevent Discrimination, five out of ten Mexicans find it hard to describe themselves as morenos (brown). More than half of the Mexican women describe themselves with a clearer skin tone than the one that they actually have and think that brown skin tone is not beautiful. All this, while 30 percent of the Mexican population is indigenous and 60 percent mestizo, which means that most Mexicans are brown, very brown. We discriminate against ourselves. Thank you colonization!

However, discrimination didn’t’ start the day that Colombus “discovered” America. Discrimination was not over skin tone, but it was about other issues. Yes, slavery, like the one colonization brought, didn’t exist, but some civilizations were richer and more powerful and made the smaller ones pay tribute. And there were brutal wars. Yes, there was great knowledge, but it wasn’t for everyone, just like nowadays.

Yes, people didn’t’ die because of the white man, but every dry season, hundreds of babies and women were sacrificed to the gods in order to make it rain. Yes, Mayans invented number zero, but nobody thought about inventing a wheel.

So, should we or shouldn’t we celebrate this day?

I think neither of them. First of all, historic characters must be understood in their context, and if it wasn’t Colombus, it was going to be someone else. Just because the “old world” was more advanced than the “new one.”

The mistake was glorifying him, making him a hero and making children sing songs about him. The other mistake was to also glorify the way of life during those times. Because it was not a paradise or a world where everybody was happy and where there was no evil.

To finish this reflection, I would invite all of you, not to celebrate – or to hate Hispanic day – but to commemorate it with a new and different meaning.

At the end of the day, October 12th 1492 is one of the most important days of our modern history that will be only compared to the day when we finally meet an extraterrestrial civilization. I just hope that in that case we are the “old world” and not the “new one.”

Contributor Marcela Figueroa has worked as content manager for several media enterprises in Mexico City. She specializes in politics and mostly on topics related to drug trafficking, violence and criminality.