Latina Lista: News from the Latinx perspective > Columns & Features > Guest Voz > Guest Voz: The Code of Silence must be broken to address problems in our criminal justice system

Guest Voz: The Code of Silence must be broken to address problems in our criminal justice system 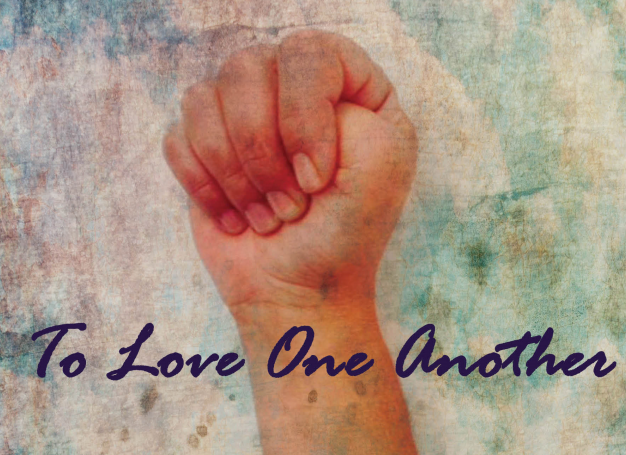 I am a Puerto Rican American who, since 1989, has felt like a hostage of our Criminal Justice System stemming from the infamous ‘Code of Silence.’

This ‘Code of Silence’ has protected less than honorable law enforcement officers, prevented equal access to adjudication processes, and exposed systemic flaws in the correctional system with ramifications felt for generations.

Unfortunately, my son and I know this firsthand because we lived through it.

My son was three years old at the time when one of those bullets took his father’s life and threatened his small body and my life.

We know what it is to have mental illness come back to haunt us 13 years later in the form of Post-Traumatic Stress Disorder (PTSD) leading my son on a downward spiral of behaviors we knew nothing about at the time.

We know what it is to face incarceration, for 22 years, in a prison where the constant representation of law enforcement officers, who caused his PTSD, has become the most cruel and unusual of punishments for him.

As time went on, I met many families who suffered without a voice. So, in 2010, I wrote a book to give voice to the problems in the Criminal Justice System. I wanted our political leaders to live vicariously through our experiences which are the documented tragedies that plague our Criminal Justice System. I want them to realize that the problems in our criminal justice system are a human rights issue; not a black, brown or white issue.

As we move forward in 2016, my journey now includes pursuit of a Ph.D. with a specialization in Criminal Justice. I still want to find solutions.  I am comforted that social media has given the ‘Code of Silence’ a burial to ‘Rest in Peace.’

In 2002, I created a symbol of love for my son. I’ve dubbed it ‘Thumb Tuck Tight’ and it’s the four fingers wrapped around the thumb.

My hope is that if there is an encounter with the police, then doing the universal sign ‘Thumb Tuck Tight,’ can express ‘We and God’s will be done.’ This should help reduce fears between police and the communities they serve.

I am a Latina mother who, though I’ve suffered greatly at the hands of our justice system, still feels love for all. I believe the time has come ‘To Love One Another,’ Communities and Police alike because:

“We the people… matter.”

Wanda Malave is a tenured advocate for positive change in the Criminal Justice system. She is the author of To Love One Another and owner of Thumb*Tuck*Tight a nonprofit organization whose mission is “Building Trust: Community and Police Resolve.” She lives in Florida with her husband and two daughters.

Previous Post Latin American Countries’ Response to the Syrian Refugee Crisis: The Brazilian, Argentinian, and the Uruguayan Examples
Next PostNew poll highlights a growing surrender among Latino immigrants for a favorable outcome in November

Latin American Countries’ Response to the Syrian Refugee Crisis: The Brazilian, Argentinian, and the Uruguayan Examples
Comment
New poll highlights a growing surrender among Latino immigrants for a favorable outcome in November