Guest Voz: Declining Hispanic birthrate projects a much different future than what was promised 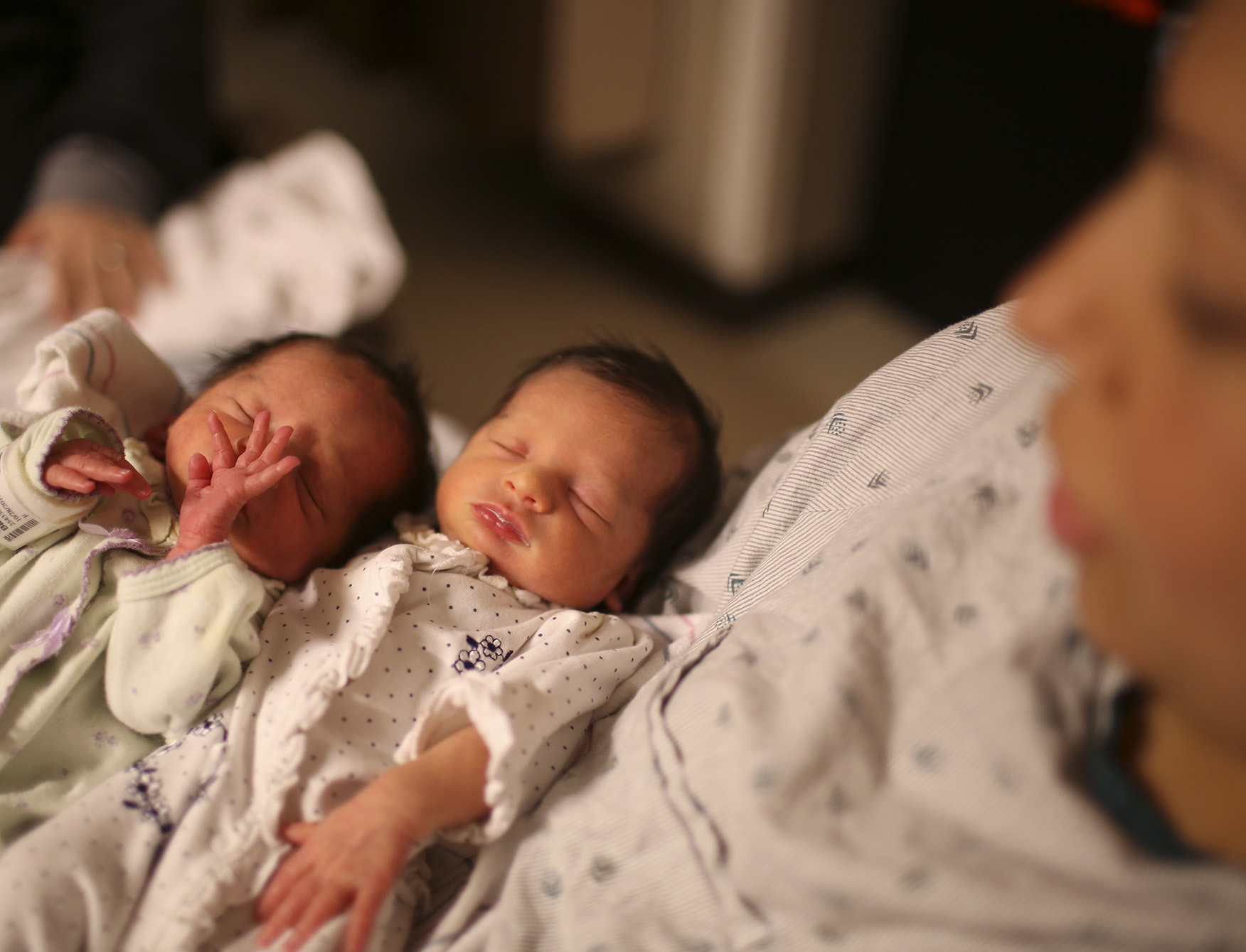 The eternal hope-on-a-stick for the Latino population has been the promise that one day Latinos would be the majority in this nation. Once that coveted “majority” status was attained, it was felt that finally Latinos would get respect.

Respect for our $1.5 trillion spending power.

Respect for our potential voting bloc.

Respect for our initiative and drive to create more small businesses than any other group.

Respect for leading the way in revitalizing homeownership.

Unfortunately, no one took into consideration a few things:

1. That the 2008 Great Recession would take such a heavy economic and psychological toll on Latino families.

2. That Latinas would outnumber everyone else in getting a college degree.

3. That along with more education, Latinas would buck tradition and decide to get married later and have less children.

Those three facts are among the reasons why demographers now say Latinos won’t be a majority force to be reckoned with.

In an article titled “From Hispanic ‘Baby Boom’ to ‘Baby Bust’?” on the Globalist web site, one of the factoids in the article reveals that from 2006-2013 when the non-Hispanic birthrate fell by 5 percent, the Hispanic birthrate plummeted by 25 percent.

This decline in the Latino birthrate is already impacting demographic and social projections, from population count to electoral influence.

In a country that has been able to stave off a “graying economy” because of the hope placed on the idea that there would be more young Latinos to take the jobs of retiring Baby Boomers, who, in turn, would wield more political clout in future elections and influence a number of social reforms, this new reality has the potential to create a new panic on the future of the economy, the direction of the country and where that leaves the Latino populace in an ever-changing America that right now has little respect or knowledge of how Latinos have already made America great.