Guest Voz: Employment for Latinos comes back to life 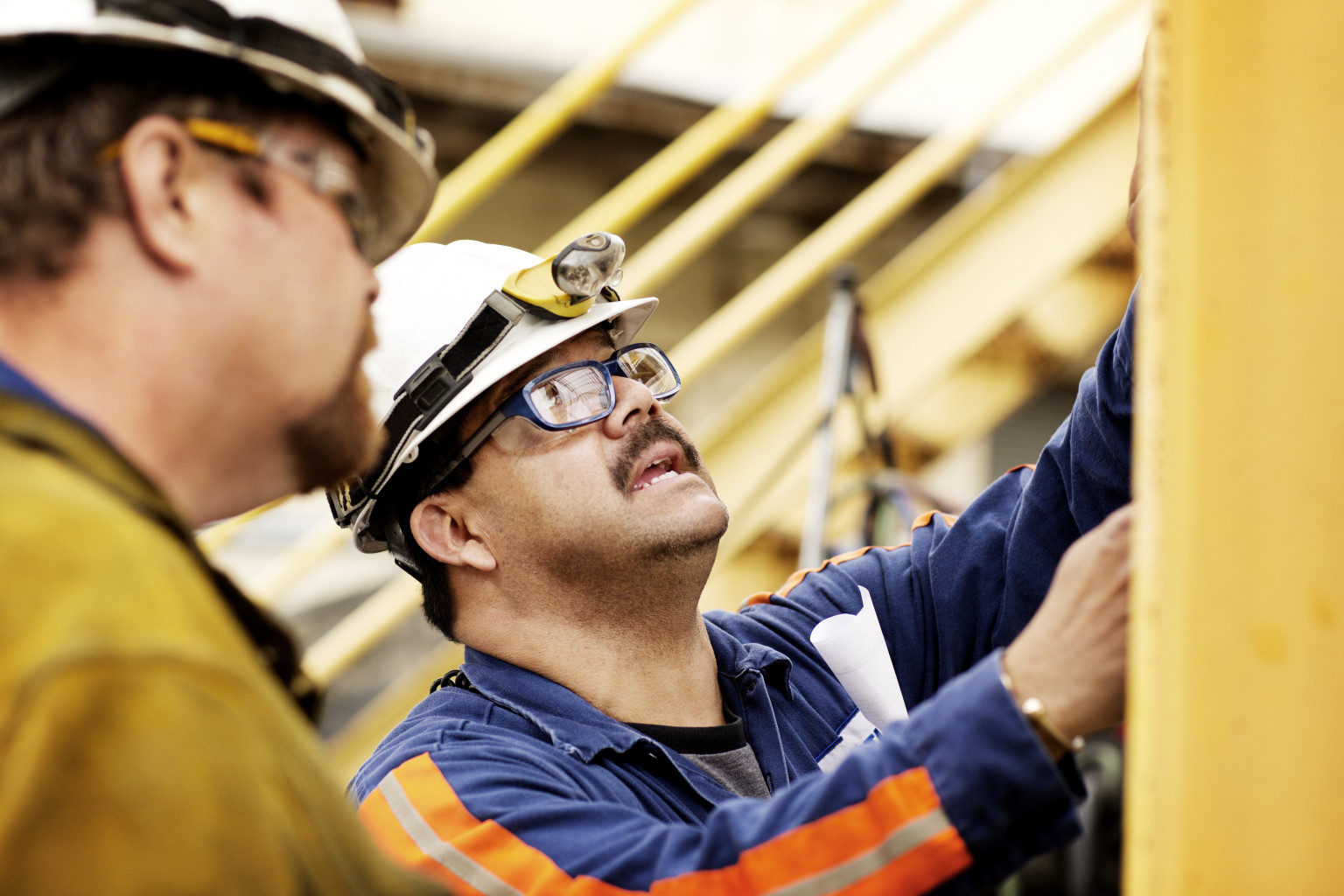 Last Friday, the Bureau of Labor Statistics (BLS) released their Employment Report for the month of February. The monthly ritual brought good news for the labor market. Overall, an additional 295,000 jobs were gained in the month of February, averaging out to nearly 300,000 over the past six months. The national unemployment rate fell to 5.5 percent, decreasing by 1.2 percentage points from just one year earlier.

And while this month’s jobs report showed robust macroeconomic growth, the report held even better news for some of the nation’s most vulnerable communities – people of color.

Across the board, these communities have experienced strong job growth; however, Latinos, in particular, have seen massive economic gains since the end of the Great Recession. The Latino unemployment rate has fully recovered back to its pre-recession levels.

Additionally, employment among Latinos has increased by 5 percent, compared to 3.8 percent for African Americans and 1.4 percent for whites. The increase is at least in part due to demographics where the average white worker is older than the average American, while the average Latino tends to be much younger.

Despite post-Recession employment gains among Latinos in the labor force, struggles in educational attainment, occupational advancement and higher wages are still quite evident. The most recent BLS report on labor force characteristics shows that Latinos continue to struggle disproportionately to their ethnic and racial counterparts.

Among Latinos in the labor force aged 25 and older, a whopping 29 percent had less than a high school diploma and 31 percent were high school graduates with no college degree. Educational attainment often leads to career advancement and increased earnings potential, and the lack thereof continues to stymie economic security for Latinos today. Meaning that Latinos continue to be pushed into low-wage work that often provides sub-par wages and lack employer-sponsored benefits that are crucial to achieving the American dream.

BLS data shows that the median weekly earnings of a full-time Latino salary worker was only $578 in 2013, compared to $802 for white workers.

While Latinos have made significant strides in some industries that pay above average wages such as construction, Latinos still hold the highest concentration of workers in the lowest-paying industry – services occupations. It should come as no surprise then that Latinos also have the lowest concentration of workers in the highest-paying major occupational category – management, professional and related occupations.

Whereas only 20 percent of Latinos hold management, professional and related occupations, 50 percent of Asians, 29 percent of African Americans, and 39 percent of whites fall within this same category.

Given the population growth in the Latino community and the increasingly important role they play in our economy and future workforce, more needs to be done to close the gaps they face.

Some state and local policymakers have already taken the first step towards raising wages for the Latino community. On January 1st of this year, the minimum wage rose for 20 states and D.C., and in total, 29 states and D.C. now have minimum wages above the federal minimum. This is a huge victory for Latinos as they are more likely to find themselves in low-wage work.

Yet, policymakers need do more to ensure fair wages for Latinos and other struggling workers. A start would be to raise the federal minimum wage, strengthen collective bargaining rights, and invest in apprenticeship programs and STEM education.

We need to develop targeted policies that promote educational and occupational advancement for communities of color. It’s about time that Latinos begin to see their economic contributions translated to fair wages, and policymakers need to take steps to enable the economic recovery of all workers.

This article was first published by La Opinion.