Guest Voz: Guatemalan voters aren’t clowning around though we just elected one 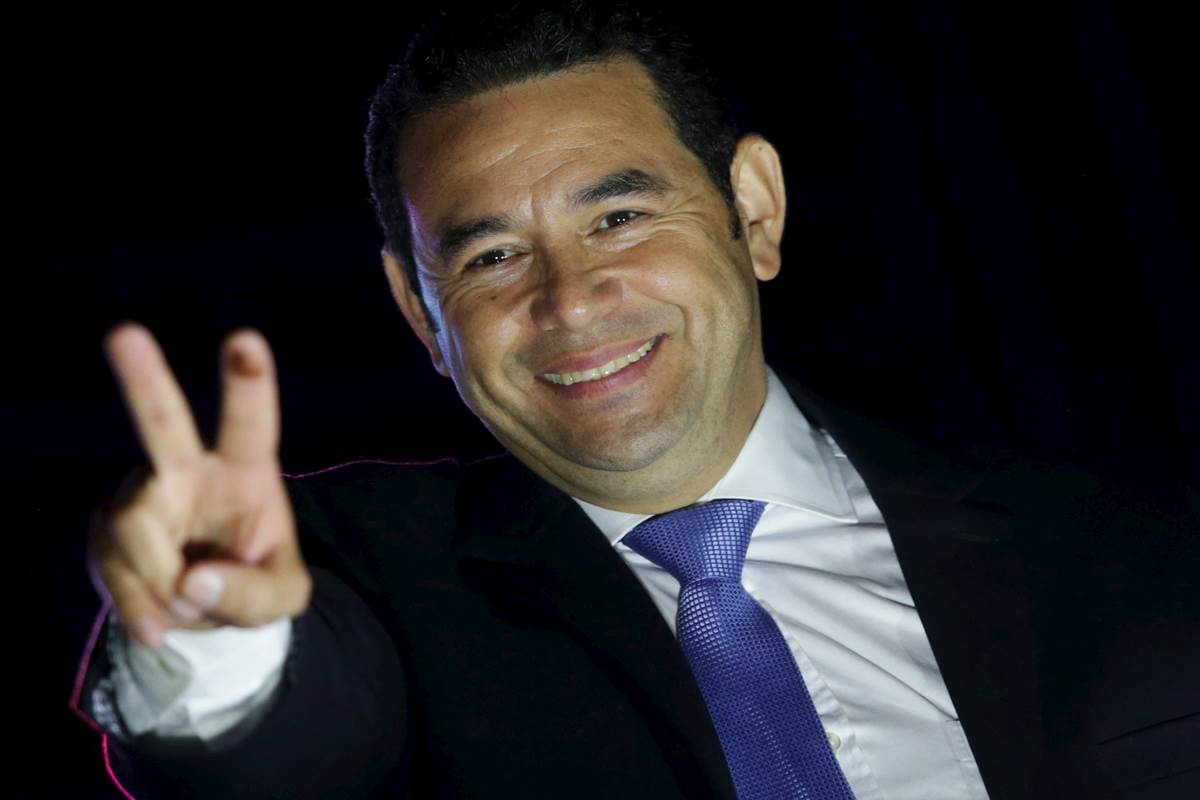 (Editor’s Note: On October 25,2015, Guatemalans went to the polls to vote for their country’s next president after a series of events highlighting the country’s level of corruption was exposed when Guatemalan officials arrested the country’s vice president as part of a criminal investigation, which also forced the resignation of Guatemala’s president after it was revealed he was the head of the criminal activity. Frustrated with the impunity practiced by their elected officials, Guatemalans elected Jimmy Morales, a comic actor with no political experience, who overwhelmingly beat his opponent, former first lady Sandra Torres in a run-off vote.

Many have wondered why Guatemalans would elect someone — he won with 70 percent of the vote — with no political background. Yet, as the author explains, the reason is very simple.)

Throughout time, I have heard “don’t judge others without knowing them.” As a result of our recent national election, many can say we Guatemalans did just that when we elected our new president. Someone, who has no background in politics, but known to all of us from his funny acting on television.

However, I want to share with you our reason for voting for a television comedian: It is that flame of hope that many Guatemalans see represented in this new president. What we hope is that he is honest and a person of integrity and someone who won’t be easily seduced by the corrupt system that surrounds him.

He has a big job because he must do a thorough housecleaning of all the government departments, since corruption is ingrained in many of them.

The important thing revealed in this recent election is that the people of Guatemala are not the same. Without a doubt, the new generation saw a need for change and made it. They made all Guatemalans finally understand that government employees are our employees. And so it’s expected there will be stronger oversight of the government and I’m sure that if it fails, then action will be taken.

We clearly understand that our new president inherited a damaged government with no administrative budget; and to be even more blunt, he now heads a government full of impunity and bad practices. But we must give him time to prove what he says, what he can do — but he won’t have a long time to change things.

While it’s true that in his resume we do not see experience in politics, he does offer a new face and the hope of honesty. What we expect is that his cabinet will be the best and that he will count on within each ministry the skilled professionals who will do his work. But perhaps the most important thing is that he will have a good team of advisers who will properly guide him. 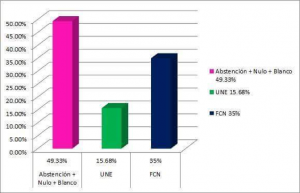 As the graph, found on social media, indicates very clearly, basically 50% of the population disagreed with both candidates from which we had to choose, and we resigned ourselves to going “again” to the polls to vote for the lesser evil.

But we must be fair and give him time to at least take office and demonstrate that he is willing to work for Guatemala, and take our country forward.  He campaigned on the slogan “not corrupt, not a thief” and so he will not be covered with any shield of impunity. After all, he has already said many times that he really does not owe favors to anyone and therefore his Cabinet is what Guatemala deserves.

I’m sure that demonstrations in Central Park will surely not stop and the people will march in the streets again to remind him that the people are watching and we are not going to be fooled again. Not to mention, that an audit of his and his government’s practices is expected to be done every so often.

If electing a comedian attracted worldwide attention, I would say we made history for another reason for both the country and the rest of world — We were able to make the world aware of this small country by showing that without spilling one drop of blood, we followed the law and claimed our right to have a decent country.

Mayra Beltrán de Daetz is based in Guatemala City and has high hopes that her country is embarking on a new beginning.