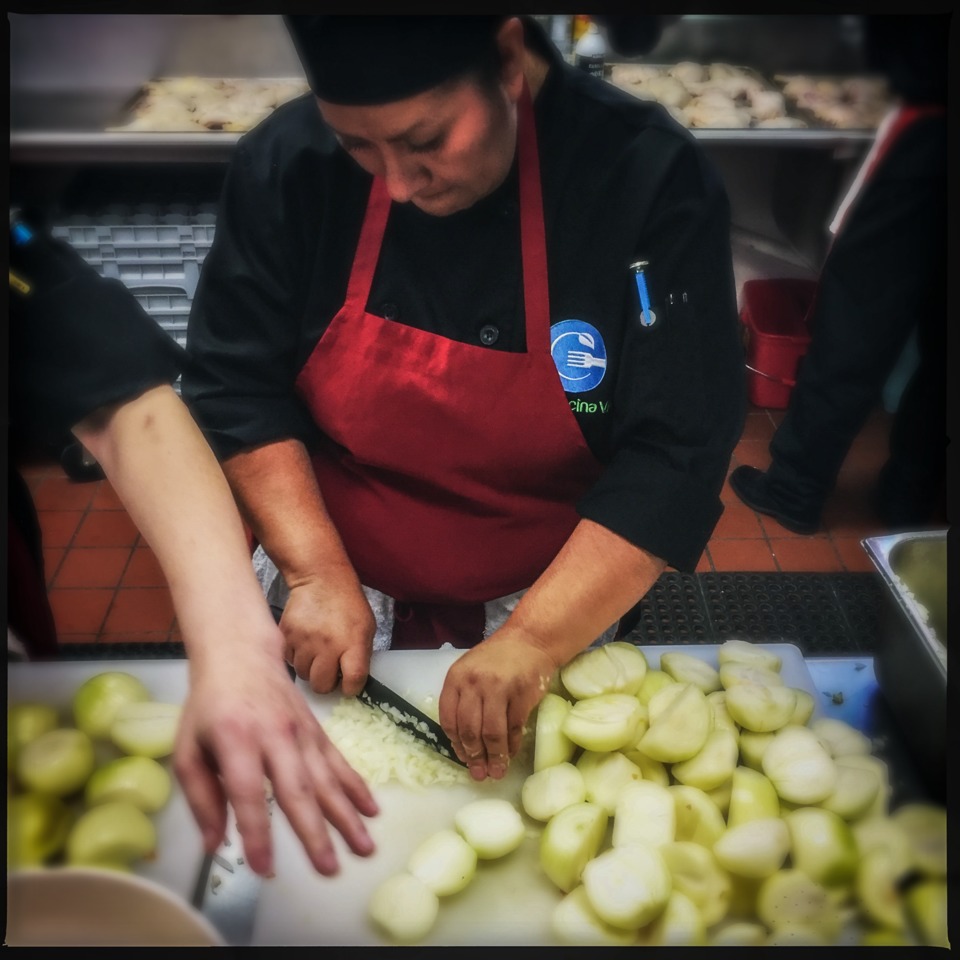 What do celebrity chef José Andrés and Andrew Carnegie have in common?

They’re both immigrants who built American empires. Andrés is famous for his appearances on Top Chef and his successful group of restaurants around the United States. Carnegie is remembered for expanding the U.S. steel industry and for his charitable giving.

U.S. immigrants have a long history of entrepreneurship. They’ve created millions of jobs and fueled American economic expansion. They’ve also provided the skills and type of work ethic many Illinois employers are in desperate search of today, especially those in the hospitality industry.

Here in Illinois, we’ve taken pragmatic steps for immigration reform, such as passing Temporary Visitors Drivers Licenses, the DREAM Act, and TRUST Act, which have benefited tens of thousands of immigrants.

The food service sector in Illinois is the state’s largest private sector employer. As of 2018, the industry employs more than 577,000 people and generates $25.2 billion in annual sales.

These sales would be far lower if not for the foreign-born individuals who work in the industry. Immigrants have been the backbone of the hospitality industry for more than a century, and they’re still incredibly important to our restaurants, cafes, and diners. If Congress does not improve the U.S. immigration system to allow more of these essential employees to earn the right to remain in the United States or to move here, the food service industry will collapse. Service will be slower, menu prices will rise, and successful brands will not be able to expand.

The continued stalemate in Congress over immigration already is harming Illinois restaurants and the Trump administration’s crackdown on unauthorized immigrants and its support for legislative proposals that dramatically reduce legal immigration would devastate them. Instead of restricting immigration, Congress must create pragmatic immigration reforms that are economically important, politically smart, morally right:

• A visa system that is responsive to labor market needs;
• A process for unauthorized workers to adjust their status to legally work in their current jobs;
• A reliable and consistent employment verification system to hire new workers; and
• Visa channels that allow a wider variety of immigrant entrepreneurs to build businesses.

Researchers estimate that if Congress does not provide a pathway for unauthorized workers to adjust their status, the output by the Illinois hospitality sector would decline by $3 billion a year, or 12.1 percent of the state’s industry total.

In recent meetings at the U.S. House and Senate, the Illinois Restaurant Association also asked our state lawmakers to support legislation that would offer the nation’s 1.8 million Dreamers a path to citizenship. The Dream Act and the USA Act both offer a bipartisan, permanent solution for the Dreamers so they can continue working in our communities.

Eighty-six percent of Americans want the Dreamers to have the chance to remain in the United States. It’s time for Congress to vote on a plan that would let them.

The hospitality industry’s need for immigrant workers will only grow over the coming years. The National Restaurant Association estimates that the restaurant industry will add 1.8 million jobs over the next decade, a 14 percent increase in the industry’s workforce. At the same time, the U.S.-born workforce is expected to expand by only 10 percent and the population of 16- to 24-year-olds, who fill many restaurant jobs, isn’t expected to rise at all. Illinois restaurateurs already face a labor shortage; these demographic challenges will only make it worse.

Behind these numbers are real people — individuals who are trying to build better lives for their children through hard work. The next time you enjoy a dinner at your favorite neighborhood restaurant or a cup of coffee at a nearby café, take a moment to contemplate how the food and drink made it to your table. Chances are, it was an immigrant who built the establishment where you’re dining, or who is helping provide good service.

The men and women who serve us should be given the chance to continue contributing to our industry, our communities, and our economy.

Sam Toia is the president and CEO of the Illinois Restaurant Association.