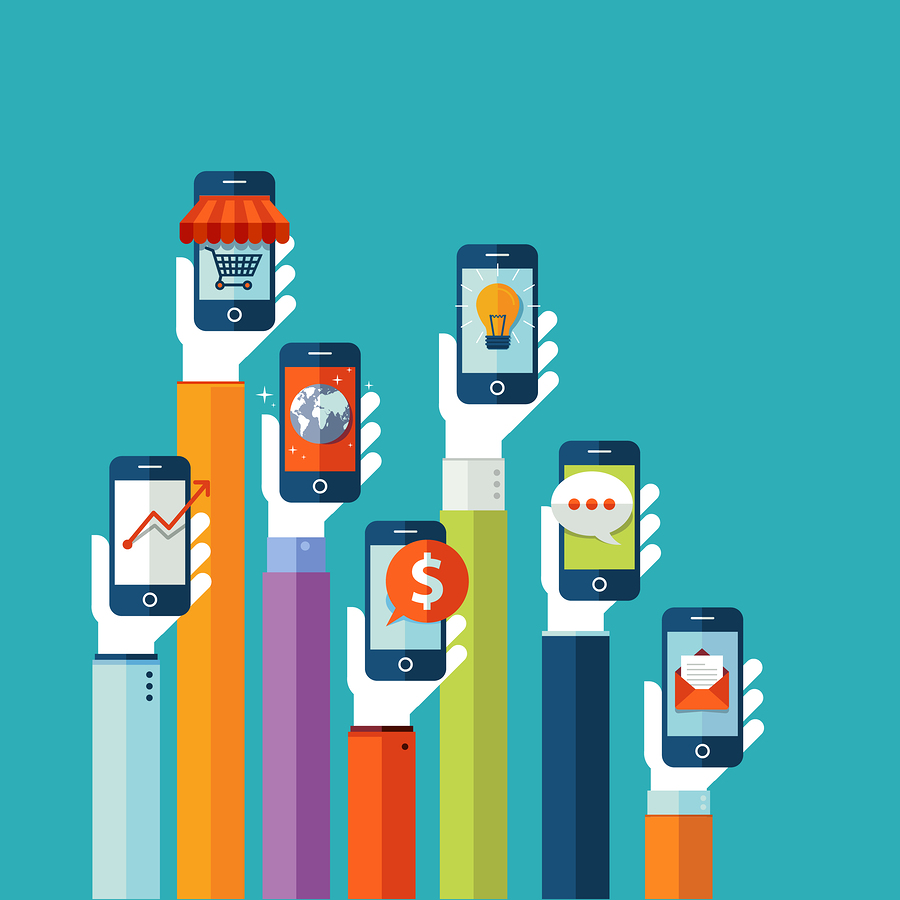 I’ve written recently on energy and reforms in Mexico, and you can find my previous pieces here. But, there’s something else going on in Mexico that’s worth following, and I wanted to share some thoughts on the country’s tech sector with you.

The all too familiar story in Mexico’s private sector has been one of monopolies and duopolies. These, often massive, companies dominate a range of Mexican industries, reaping the lucrative benefits from little to no competition, established distribution networks, and widespread access to credit. Yet, over the past few years, another story is emerging. Mexican startups, especially those in technology services, are taking off and their success is quickly broadening the economic landscape.

For many Mexicans, starting a business is fairly common. In 2013, more than 10 percent of working Mexicans had founded their own company — including everything from a new neighborhood shop to a high-tech manufacturing firm. These entrepreneurs come from all ages and social classes, but often draw heavily from the youth (twenty-three to thirty-two year olds).

Different from only a few years ago, however, is the cultural shift that is taking place in Mexico’s tech startup community. New companies such as Sindelantal.mx and Carrot are aiming to change the way Mexicans order food or think about renting cars. And business accelerators such as 500 Mexico City and the Institute of Business Model and Accelerator in Querétaro, as well as entrepreneurial movements and networks such as Tijuana Innovadora and Endeavor Mexico, are helping to get the next big idea off the ground.

Events for new companies are also popping up across the country. Startup Weekend (funded largely by Google for Entrepreneurs) has already hosted more events in Mexico than anywhere else in Latin America — bringing together developers, designers, and marketers for fifty-four hours to launch startups. The results have been impressive, with Mexico’s technology industry growing at three times the global average.

Fernando Luege is one example of this growing trend. Nine years ago, Luege was eighteen years old, working alone in Mexico City to help companies process vast swaths of information. He founded Ondore and steadily expanded the company’s reach into analytics and data mining. Today, Ondore’s forty employees are based in offices in both Mexico City and San Francisco, and are looking to expand further north into the United States and south into Latin America after receiving a $1.5 million dollar investment from Mexican venture capital firm Alta Ventures.

However, many Mexican startups struggle to replicate Ondore’s success. One problem is attracting the personnel. Even with roughly 115,000 engineering and tech students graduating each year from Mexico’s universities, many end up working elsewhere or going abroad.

Internet access is also an issue, as only 43 percent of Mexicans are regular Internet users, compared to 83 percent of Americans. While online sales are growing quickly — from $6.4 billion in 2012 to $9.2 billion in 2013 — Mexico remains a limited e-commerce market.

Financing is another major difficulty. Very few of Mexico’s startups can obtain a bank loan and only 5 percent receive venture capital or angel investment funds (compared to 20 to 47 percent of U.S. startups). Instead, most new companies rely on their own resources or loans from family and friends.

Further, most Mexican startups fail within two years, with a quarter citing their lack of financing options as the main reason.

This funding landscape may be starting to change. In 2012, the U.S. business platform Crowdfunder began operating in Mexico, looking to connect Mexican businesses with investors. The government also pushed through a 2013 financial reform, which aims to loosen banking constraints and expand access to credit for small- and medium-sized businesses.

It also recently created the National Institute of the Entrepreneur (INADEM) to support new businesses. With a budget of $595 million, the institute offers training and funds for startups looking to solve problems through innovation.

The United States also stands to gain from Mexico’s growing entrepreneurial community. Geekdom and HeroX are partnering to position San Antonio as a regional innovation hub, betting that Mexico and its startups could be the city’s comparative advantage. Their contest, the San Antonio Mexico Challenge, offers $500,000 to whoever can come up with the best model to bridge Mexico and San Antonio’s entrepreneurial communities. By connecting Mexican innovation with U.S. financing and business knowledge, the groups hope to multiply opportunities for both U.S. and Mexican businesses — boosting competition, new services, and serving as a source of innovation for communities on both sides of the border.

From its burgeoning tech sector to its transformational energy reforms, Mexico continues to grab headlines and create opportunities for more investment. Connect with me on Twitter, Facebook and LinkedIn to stay in touch with the latest news, research and updates from Mexico.

Former U.S. Ambassador to Mexico Antonio Garza is a lawyer, distinguished public servant, and cross-border specialist who divides his time between Mexico City and Texas and has unique insight into the Mexican economy, society and politics.