Latina Lista: News from the Latinx perspective > Columns & Features > Guest Voz > Guest Voz: The many ways of remembering JFK do nothing to solve mystery or vanquish hope of what could have been

Guest Voz: The many ways of remembering JFK do nothing to solve mystery or vanquish hope of what could have been 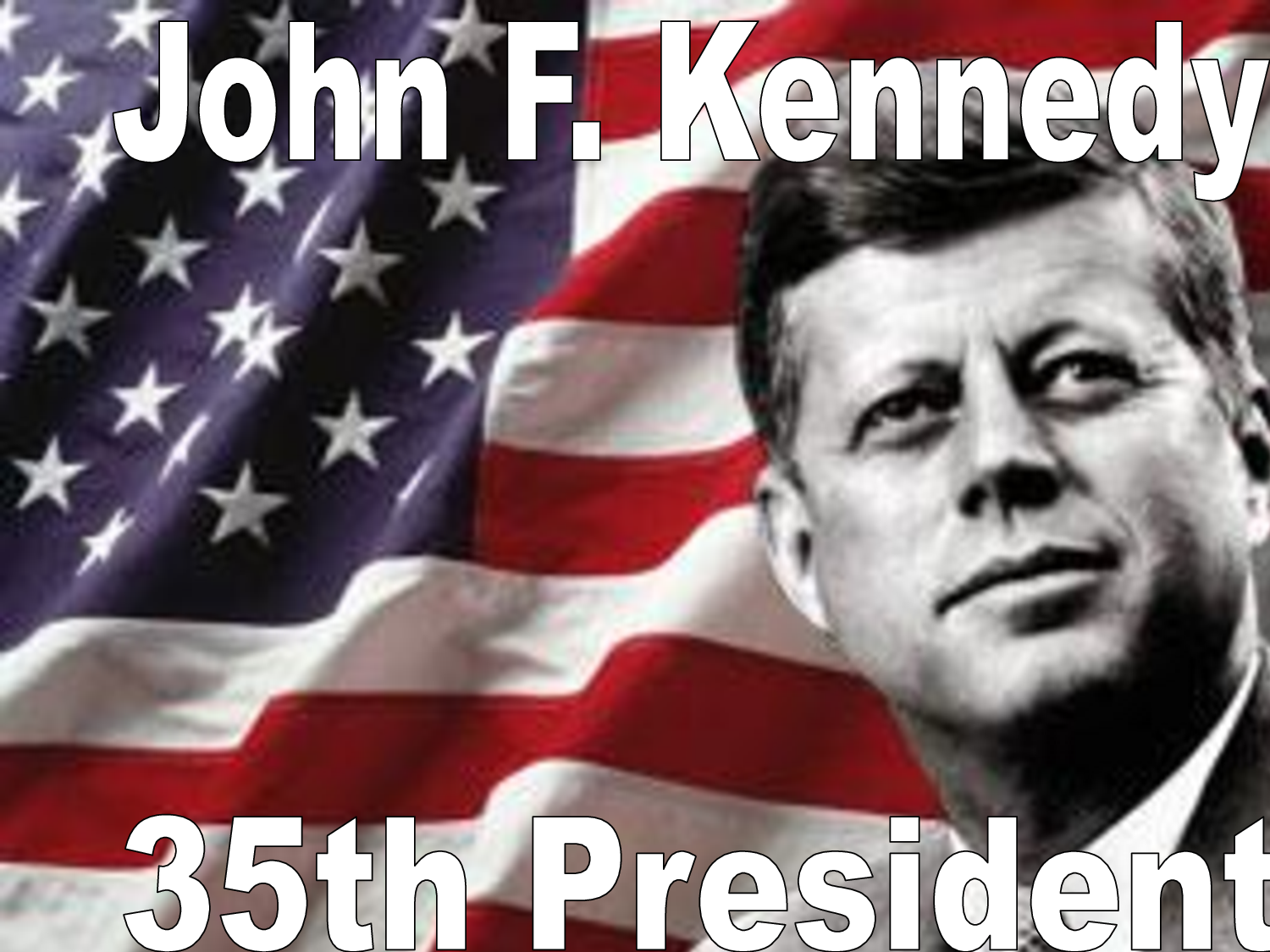 LatinaLista — Temperatures have plummeted here in Dallas, Texas along with a cold rain chilling everyone to the bone – a not too common occurrence in “Big D.”

Streets leading into and out of Dealey Plaza in downtown Dallas are shut down. A morning observance commemorating the assassination is an invitation-only event and all county offices are closed, along with, flags lowered at half-staff as per President Obama’s proclamation.

Ever since that historic crime, Dallas has been under a shadow of shame that it hasn’t ever been able to shed, even at the height of its popularity as the home of JR Ewing.

So, instead, the city is finally settling into its uneasy role as the host to a slew of wannabe sleuths, from around the country and the world, who are either hoping to touch history, prove one of the many conspiracy theories or make their own discovery overlooked by the millions of other wannabe investigators who have walked and studied the grassy knoll over the last 50 years.

Leading up to today, there have been countless television shows dedicated to reliving this historic day. Locally, long lost spectators to the assassination have been found who, though up in age, have had the memory of that day seared into their consciousness to the point they startle themselves by remembering even the most minute of details.

Exhibits showcasing forgotten information are being created, then-and-now photo galleries have been posted, the forgotten speeches JFK made that fateful day have been released, there was an auction of items, piece by piece, from that day, rebroadcasting of period media coverage of the assassination, and even an in-depth analysis of the architectural history of the assassination site.

It is a sad day. A somber day. Not only for what happened but how it impacted the future of the nation. Who knows where the country would have been had John F. Kennedy not died.

That’s the biggest mystery of all.

LatinaLista publisher Marisa Treviño has been a 30+ year resident of Dallas.

Video: Latino artist creates a "written painting for and about the nature of language"
Comment
Remembering JFK’s visit to San Antonio